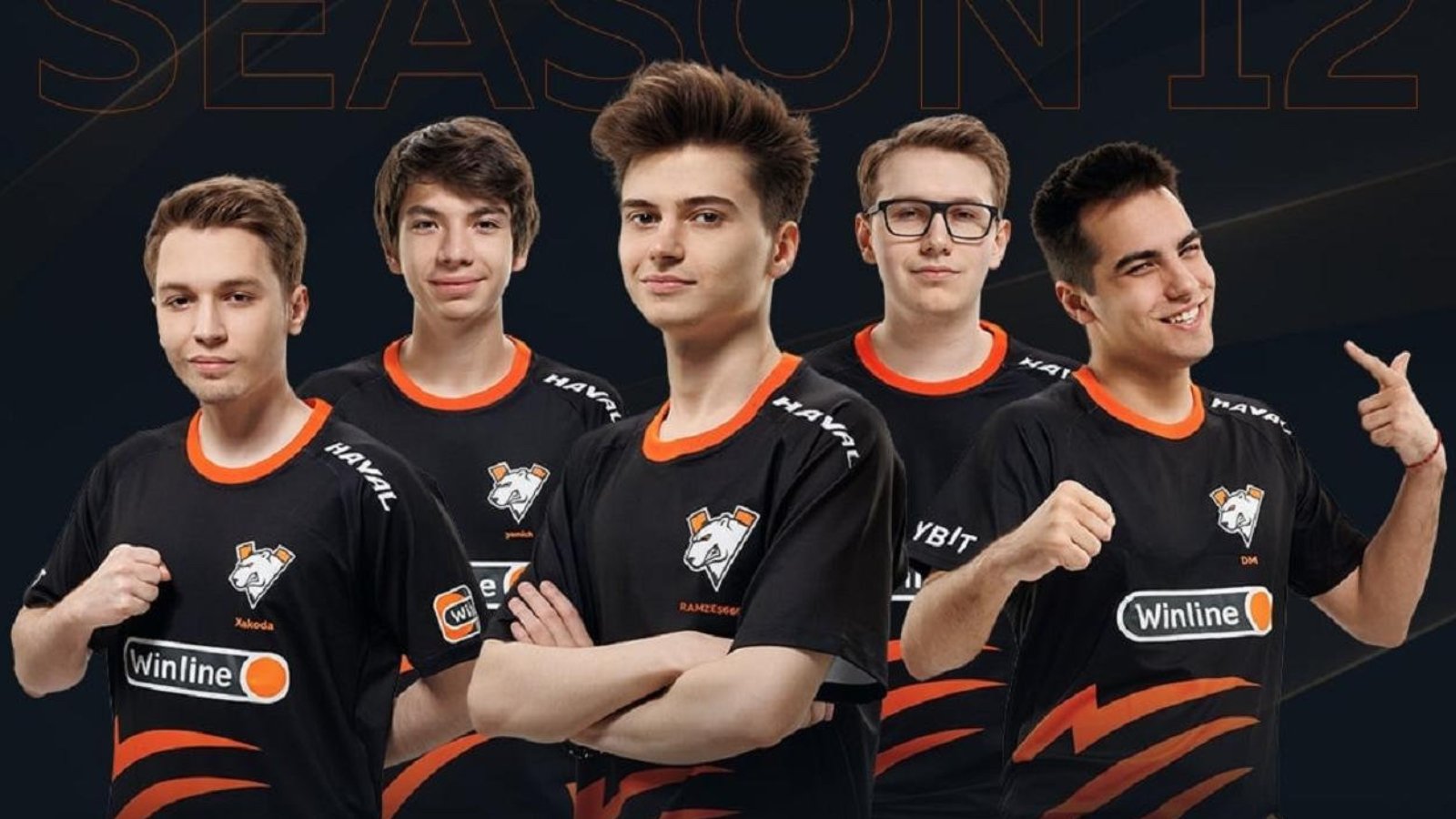 Hours after officially parting ways with Roman “RAMZES666” Kushnarev, reports have started surfacing that the current iteration of Virtus.pro will disband entirely—and it won’t just be due to a poor performance at the end of the season.

According to Dota 2 reporter Arseny Kuzminsky, the remaining four players will be let go before the next Dota Pro Circuit begins in 2023.

It was obvious certain changes were going to happen to the lineup after they failed to qualify for The International 2022 three different times. One of the players on the team even hinted at this happening right after they were eliminated from the Last Chance Qualifier, though it appears there is more to the situation than just tournament results.

This includes a “destructive and toxic atmosphere within the team” that escalated to the point of players skipping a bootcamp before some of the final events for the season.

The fact this dysfunction is only coming to light now is a bit surprising when you take into account how VP’s season nearly fell apart back during the DPC’s Spring Tour when Pure was released for controversial actions in a match. RAMZES seemed to stabilize their performances, to an extent, but it sounds like there was no saving the internals of the squad.

This decision will also finally resolve another issue for VP, as ex-captain Vitalie “Save-” Melnic will also be released after nearly a year on the org’s inactive roster.

Save- was rumored to be leaving VP after TI10 last October right as talks of Evil Geniuses signing Nightfall from the roster hit a fever pitch. But, VP simply moved him to an inactive state in an attempt to sell his contract to other interested teams.

Kuzminsky notes Save- had not been able to find another team that could take his contract from VP. Some sources point to early interest and bid being placed by Team Secret at some point during the 2022 DPC season, but VP wanted to engage in a contract buyout in the ballpark of $1 million, which swiftly ended negotiations.

It is unclear if this move will also free Illias “illias” Ganeev from the team’s inactive roster too, after being moved over in January, but more details should start coming out over the next month as the Dota 2 roster shuffle begins post-TI11.