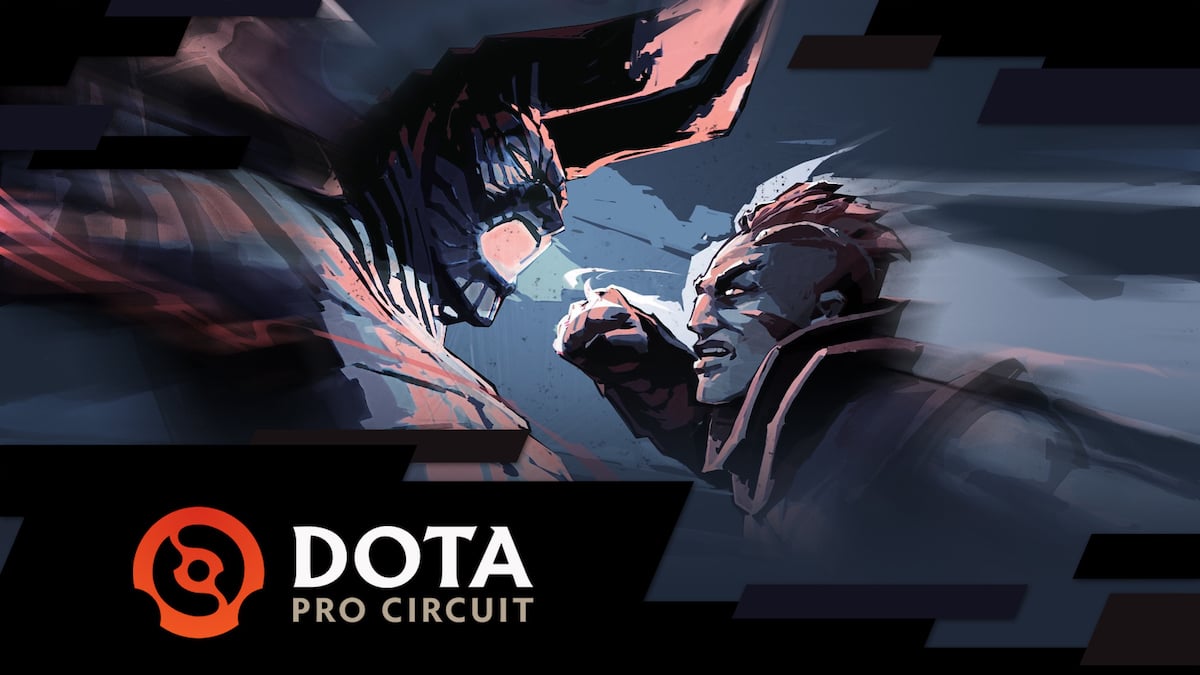 The Dota Pro Circuit (DPC) is the main hub for competitive Dota 2 throughout a given year as teams get to clash versus their equals on a local level. The best-performing teams from each region get to participate in Major Tournaments while banking DPC points to secure a seat at The International.

Each season kicks off with a roster shuffle where teams get to find the working formula that can bring them glory in the upcoming competitive Dota 2 year. The shuffling period doesn’t last for an eternity, however, as teams are required to submit their rosters before a deadline.

The Dota 2 roster lock deadline is Dec. 9, 2022 for the 2022-2023 DPC season. Considering teams get punished for making changes to their rosters after the deadline, all participating parties are required to submit the final iteration of their roster before the stated date by Valve.

What does roster lock mean in Dota 2?

Roster lock is a name given to the final day that competitive Dota 2 teams can submit their rosters for the upcoming Valve-sponsored tournaments.

Failing to register a roster in time has dire consequences which range from point penalties to disqualification from future events.