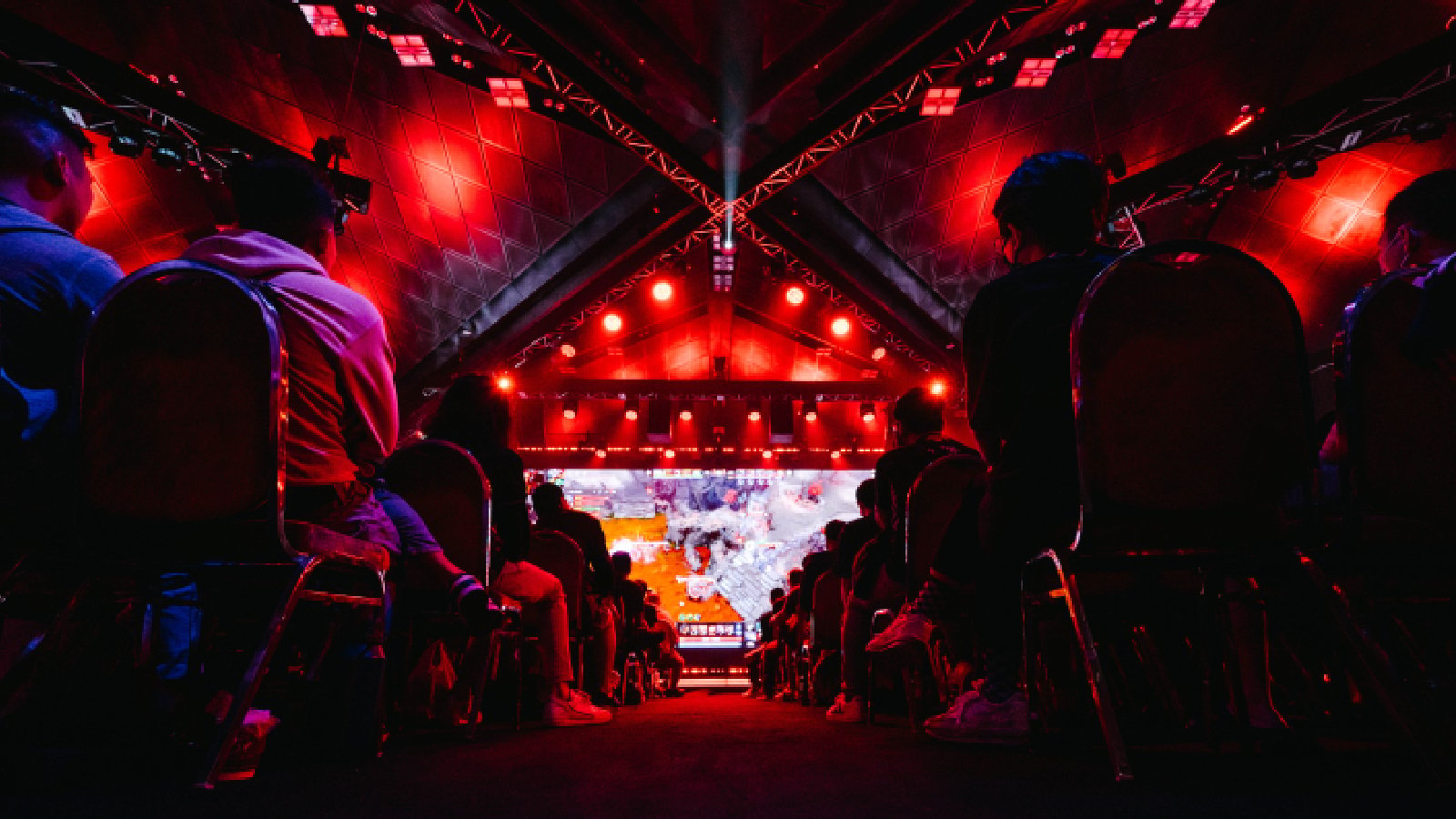 The International 2022 brought Dota 2’s biggest stage to Singapore for the first time, but Valve kept information about the next set of big competitive events close to the chest. Now, sources close to the company have seemingly disclosed the locations for all three Majors that will make up the 2022-2023 Dota Pro Circuits’ pillars heading into the next TI.

Valve plans to host the next three DPC Majors in Peru, Poland, and Indonesia, according to GosuGamers.

Just like with the 2022 DPC, each Major will act as the ending point for one of three seasonal “Tours.” Each Tour is broken up into six regional leagues, with two divisions per region—and only the top teams per region will earn an invite to the Major.

Valve listened to some player and community feedback this time, shortening each regional league schedule down from six weeks to three per division, which will provide teams more time to compete in third-party events too. But for the DPC specifically, here is when each Major will reportedly take place based on what we know already.

This is another expansion from Valve, specifically with the Peru event, since it will be the first Dota Major ever hosted in South America.

Thunder Awaken just set a Dota record at TI11 for the highest placement ever for an SA roster. And for the region most of the community views as the fastest growing in the competitive scene, it is a great chance to infuse even more life by hosting a huge LAN event there.