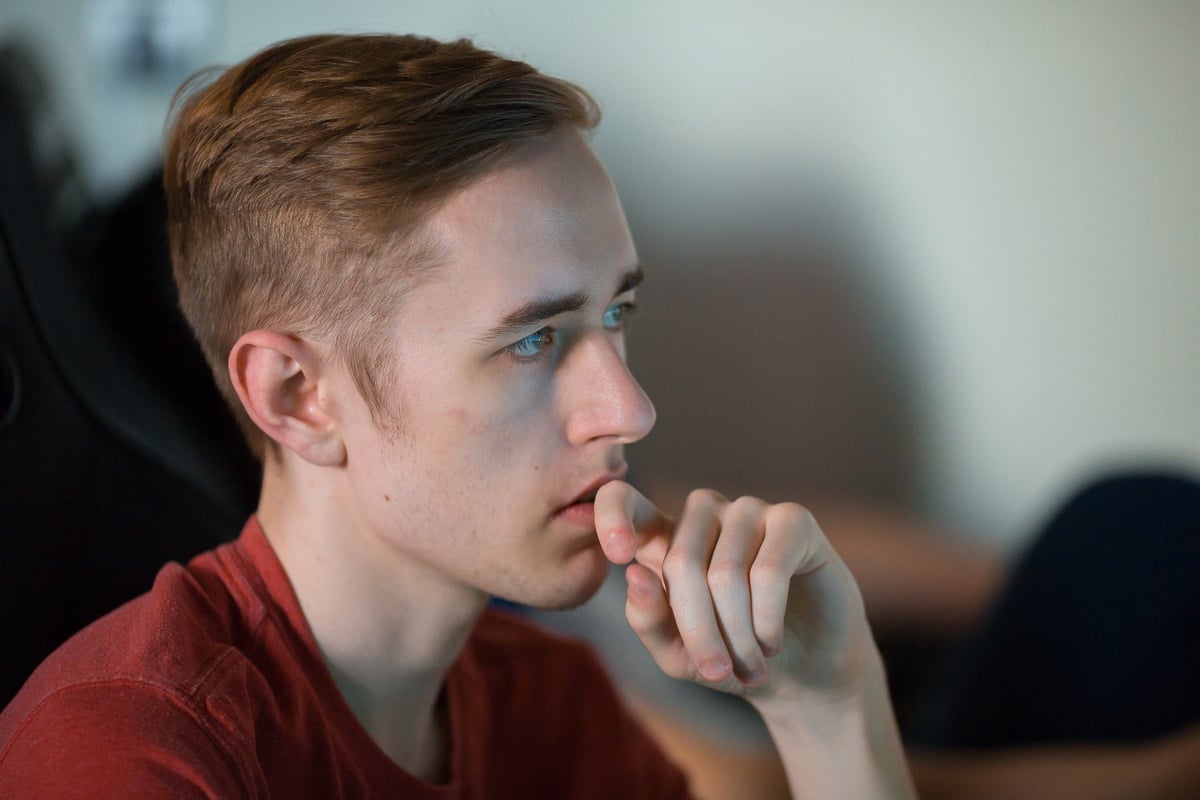 Chaos Esports Club must have liked what it saw from Dmitry “DM” Dorokhin at Dota Summit 11. After beating his HellRaisers squad, the former-Quincy Crew players reached out and added him to the team today.

This move comes just days after DM was removed from the HellRaisers roster with no comment from the organization on why the change was made.

Despite placing second at the first Minor of the season, Chaos didn’t retain or negotiate for the rights to keep Jonáš “SabeRLight-” Volek on the team, instead opting to let the offlaner return to Team Singularity while they searched for a new position three player. A week after that loaned contract lapsed, DM became available and Chaos was apparently interested in adding the Russian talent to the squad.

DM has only been playing competitive Dota 2 for a little over a year, but he spent time with several of the best tier-two teams in the CIS, including Vega Squadron, Winstrike Team, and Aachen City Esports before joining HellRaisers in September. Now, he’s going to move over and join a transitioning organization while Chaos works with its new roster to compete in the North American region.

This signing, along with several others, was discovered using the Dota 2 Team Registration, so the details provided are minimal. Because this move hasn’t been officially confirmed by the team, it’s unclear if he’s on a trail with the team or was outright signed. That information will likely come to light before the next Dota Pro Circuit qualifiers begin on Dec. 1.

Chaos will get to skip the open qualifiers and move straight into the closed bracket because they’re one of the few teams with DPC points this early in the season. That significantly betters the chances that the team can make a solid run at one of the NA Major spots.

But the team only has about a week to introduce DM to its playstyle and put him through a solid boot camp. Dota fans will get to see what results this sudden move will have when the team has to play against teams like Evil Geniuses and J Storm.