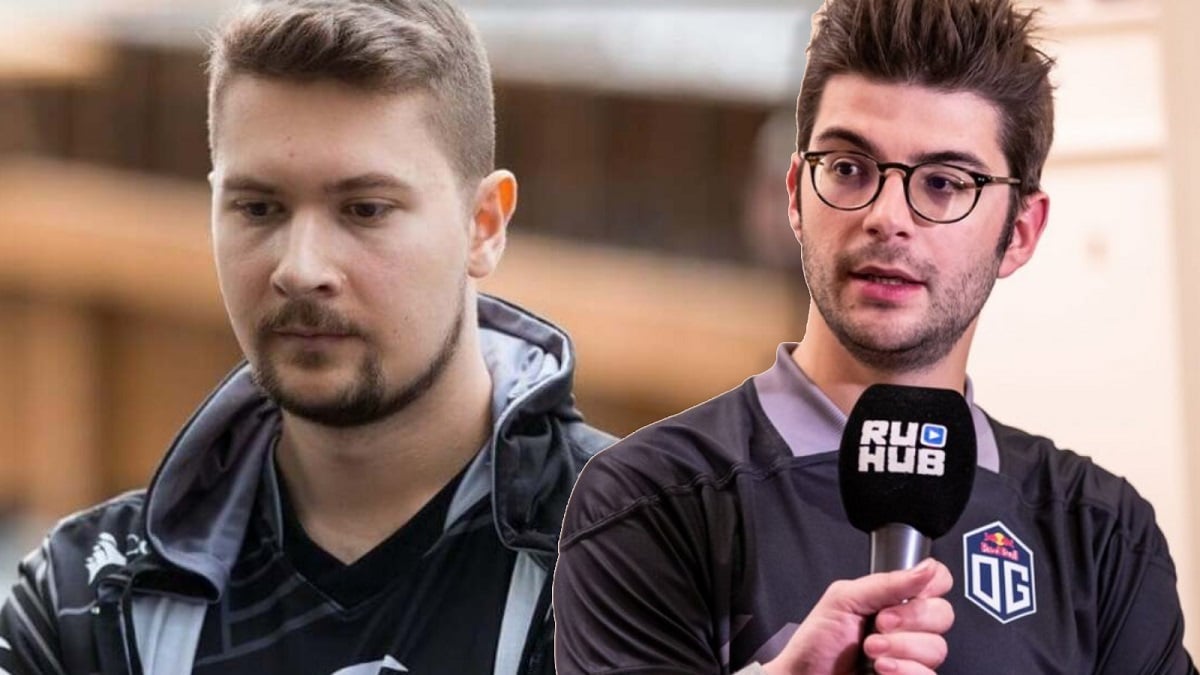 The International 2022 started on the wrong foot, with teams filing reports over unfair advantages and PGL ignoring player feedback during the first few days of the event. Though TI11 started coming together with a little push from the talent and the high level of Dota 2 gameplay, it still felt like a Major instead of a TI.

The biggest culprit has been the venue chosen for the first part of the main event, which didn’t have the “TI vibes” according to Ceb and Puppey. The two veterans criticized the tiny arena in two separate interviews.

Ceb had a guest appearance on SUNSfan and Synderen’s podcast, We Say Things, where the trio got to discuss TI11 so far.

“I’m very disappointed in the venue,” Ceb said. “I don’t have the TI vibes just yet when I’m in the venue. I believe that TI is a time each Dota 2 fan should be proud of with the big stage and the crowd’s energy.”

The venue for the first three days of the main event basically killed off Ceb’s favorite parts of TI as teams got to play in front of a crowd of 500 fans.

Puppey, on the other hand, had an appearance at an official Valve press conference today where the TI all-timer explained his views on TI11 finals moving into a stadium for the upcoming weekend.

“Since thinking of every TI, literally walking into the arena, hearing the crowd’s chants, is magical,” Puppey said. “I haven’t felt that all at this TI whatsoever because of the small venue.”

Secret’s captain also missed the opening ceremony where Gabe Newell would walk up to the stage to welcome everyone to The International. Resolut1on agreed with his captain and believed it was unfair that only four teams would experience playing in a stadium with a cheering crowd.

In previous years, players got to test their mettle versus their equals in gigantic stadiums with thousands of people cheering their names. Though the crowd couldn’t make it to last year’s edition due to health concerns, the organizers willingly dismantled it in 2022.

TI11 is now moving to a new value for the weekend, which can house around 12,000 guests. While the new venue may fit the tournament’s spirit, only four teams will get to experience the environment for two days.