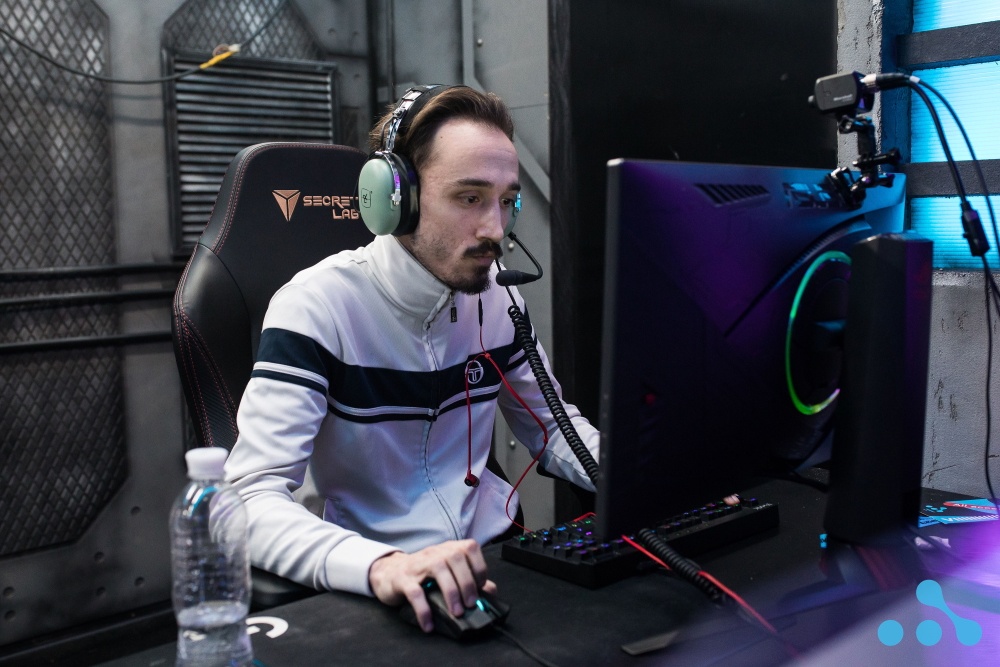 Mudgolems are down a midlaner after Duško “BoraNija” Boranijaševic announced his departure from the Dota 2 team yesterday.

The Serbian was an integral player on mudgolems. Having played for several tier-two teams in his three-year career, BoraNija’s performances on heroes like Lina, Storm Spirit, and Snapfire were praised as crucial contributions during mudgolems’ superb form against Europe’s best.

Mudgolems have taken the online scene by storm since their formation in September. Filled with veterans of the European scene, the lineup slew several giants in their way, even a seemingly invincible Team Secret, en route to two podium finishes in the first two tournaments they took part in: BTS Pro Series Three and ESL One Germany 2020.

The roster did underperform in their most recent tournament, though, which might explain the change in personnel. Following their form, many expected mudgolems to have upset potential in Division One of the EPIC League. But the roster finished dead last, winning just two series in the group stage and getting relegated to Division Two.

Mudgolems’ offlaner 33 previously posted about the stack’s desire to play for an organization ahead of the new Dota Pro Circuit season two weeks ago and mentioned his teammates by name. Having a roster change so quickly, even with their recent underperformance, seems to be pulling the trigger far too early.

It’s possible that BoraNija’s performances have caught the eye of a larger organization looking to improve its roster, however. The player and the team have been an exciting dark horse in recent European tournaments, but they’ll be parting ways for the foreseeable future.