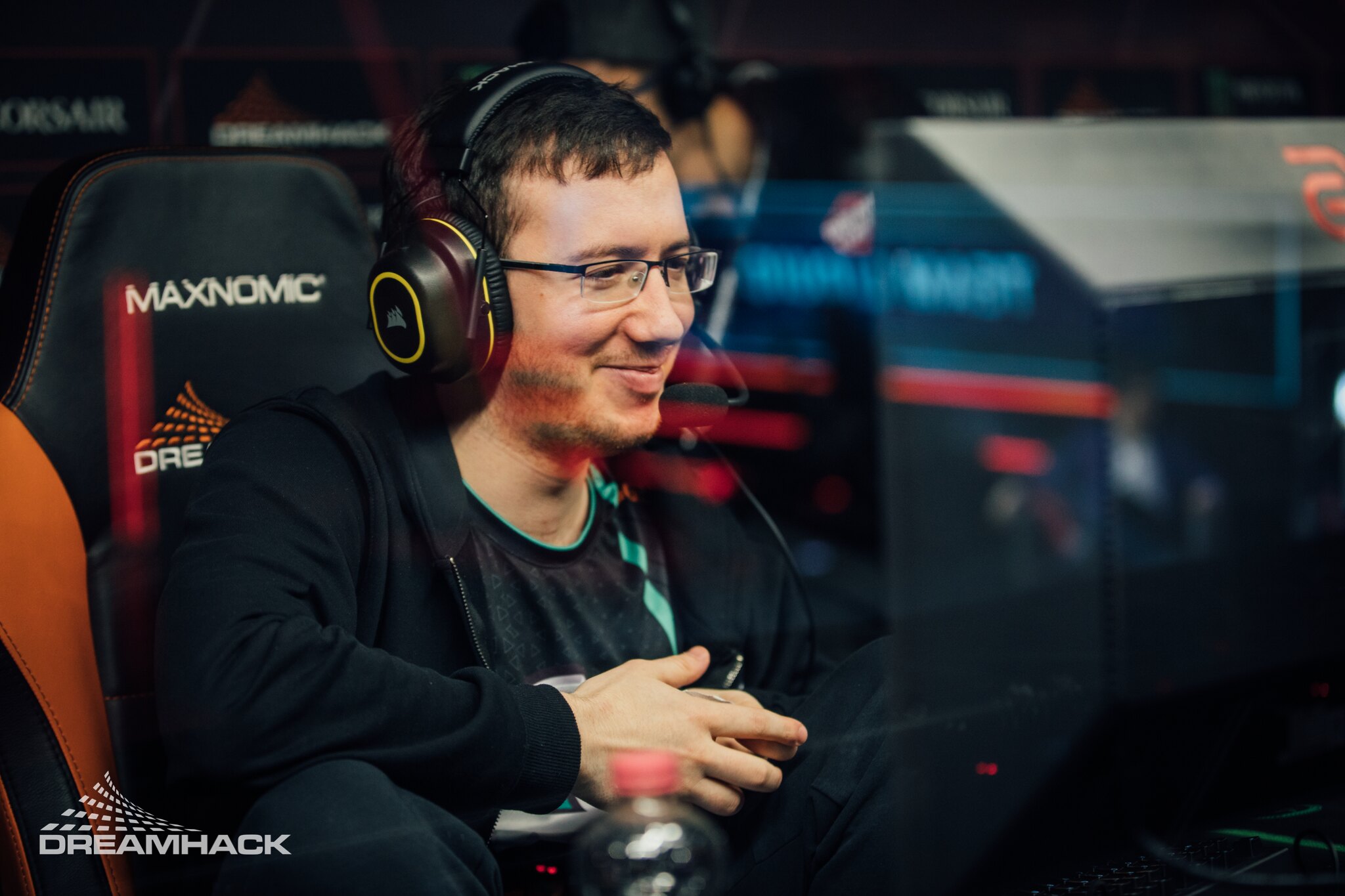 Dota 2 fans who are waiting to see OG’s star-studded roster in action will need to wait a while longer. Due to two of their star players—Topson and MidOne—being in Malaysia, OG will be playing upcoming online tournaments with two stand-ins, Ceb and 33, the team announced today.

Ceb is certainly a welcome and familiar face for the organization and needs no introduction, but the team has swiftly snapped up former Alliance player 33.

33 was removed from Alliance just hours ago. The Israeli, who’s been playing as an off laner for the majority of his career, will join OG temporarily as the team’s new mid laner.

OG is following in the footsteps of other cosmopolitan rosters that are preparing for upcoming online tournaments. Ninjas in Pyjamas, led by ppd, recently recruited Ramzes and MiLAN to stand-in for their North American players.

OG’s full roster was initially set to make its offline debut at the ESL One Los Angeles Major, which has since been canceled to make way for the online leagues. Topson and MidOne would be unable to get decent ping to play with OG, so they’re likely stuck streaming until they can get together again.

OG will be playing in two online leagues over the next month, starting with the ESL One LA Online Europe and CIS league beginning April 4 and the WePlay! Pushka League kicking off April 23.