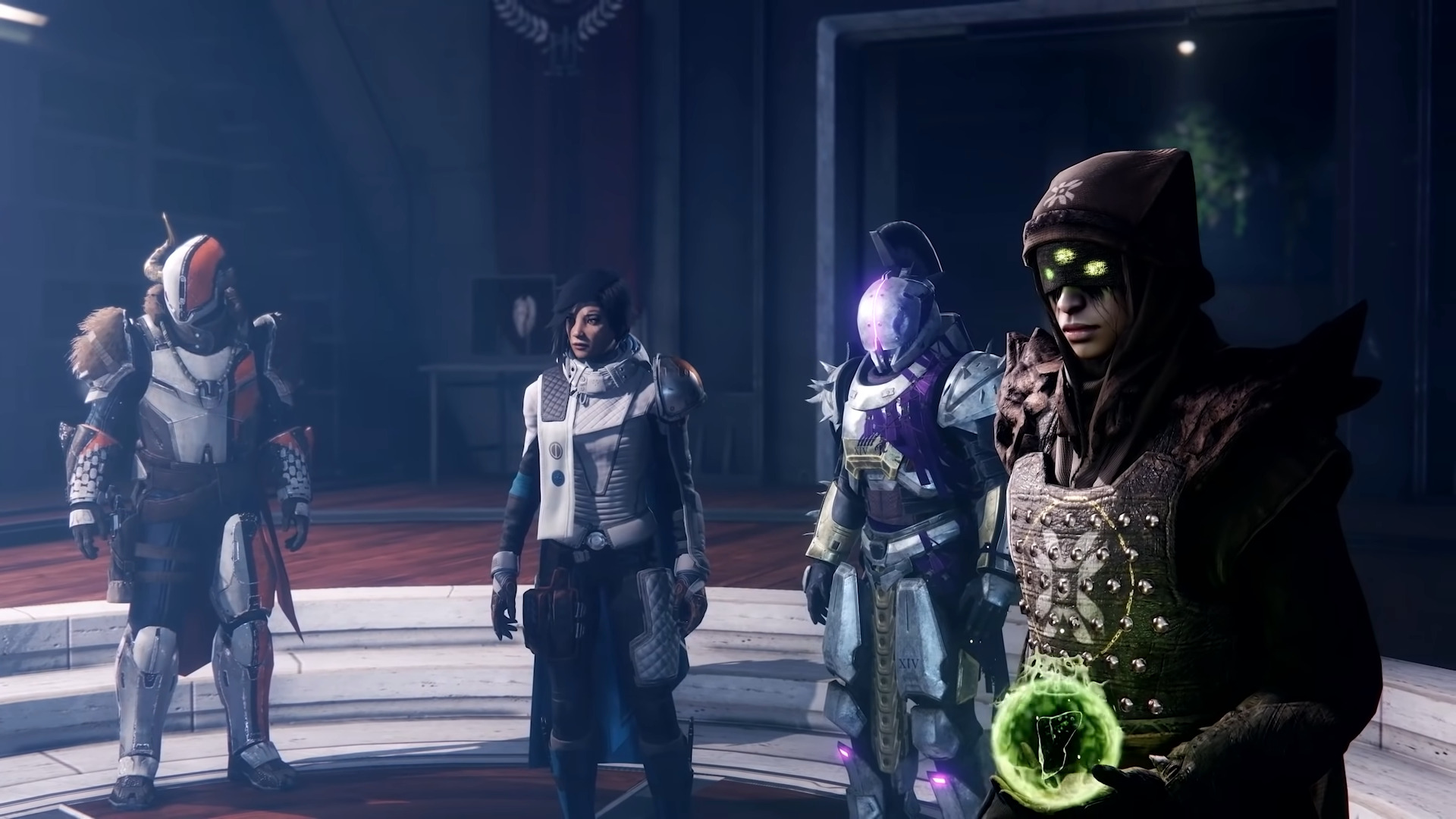 An especially nasty issue that took down Destiny 2’s servers for nearly a day has finally been fixed, Bungie announced today.

An ongoing bug that was causing progression to be lost for in-game Triumphs, Seals, and Catalysts forced the developer to bring the game offline entirely for extended emergency maintenance. The maintenance continued well overnight and into this morning, but a new hotfix just went live on all platforms.

Shortly after yesterday’s hotfix, players began reporting issues with Triumphs and Titles completely missing from their accounts. The @BungieHelp account on Twitter provided several updates throughout the day, with maintenance being extended indefinitely several times.

Whatever the issue was, it clearly gave the developer and its engineers some serious problems. But thankfully, it’s now been mitigated and players are slowly beginning to file back into the servers for their weekly ritual activities.

Related: Why is Destiny 2 down? Here’s why you can’t connect to the servers and play Destiny 2 now

After several hours of downtime, Bungie announced yesterday that it would be rolling back player progress to a time earlier in the day, around 10:20am CT on Jan. 24. Any progress made after that point will have been lost, unfortunately, but the developer says it was part of the fix.

Destiny 2’s next expansion, Lightfall, releases next month on Feb. 28.