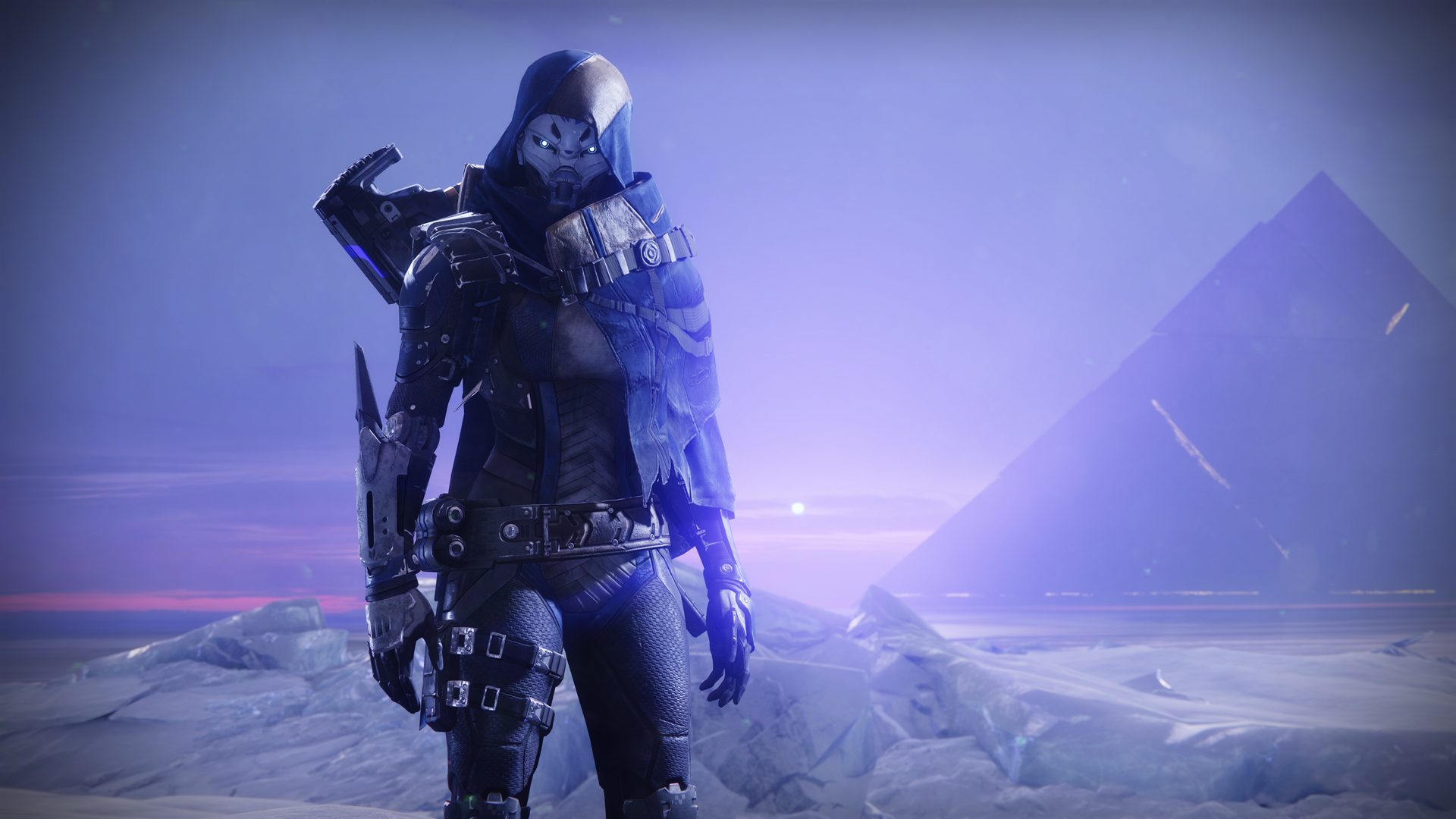 Destiny 2 players are going back in time today—and it has nothing to do with the Vex network or Elsie Bray’s machinations.

Bungie is rolling back player accounts to the state they were at 8.20am PT (10.20am CT) today, the developer confirmed on Twitter. The rollback is part of a solution to the rampant issues that caused players to lose progress on their triumphs, titles, seals, and even catalysts, which started surfacing after the deployment of Hotfix 6.3.0.5 at reset today.

With the launch of Hotfix 6.3.0.5, players started reporting progress on some titles and seals was missing. Some previously obtained triumphs disappeared, locking players out of using titles or removing valuable progress from their accounts.

Bungie acknowledged the issue half an hour after the patch was deployed and took the Destiny 2 servers offline at approximately 1pm CT.

The rollback is part of the solution to the issues with player progress. Bungie confirmed it is already testing a fix, and the team will “deploy and verify the fix before bringing Destiny 2 back online.” In addition to the fix, Bungie will also roll back player accounts to the state they were in around an hour before reset. This means all loot earned since that time, including anything earned after reset, will presumably be absent once the servers are online.

A rollback indicates the severity of the issues plaguing the game and the complexity of a fix. Rollbacks are a rare sight in Destiny 2, with the only other two occurrences taking place during early 2020. At the time, Destiny 2 faced a glitch that “caused all players to lose currency and materials” in January, which resurfaced a couple of weeks later. Bungie wrote an official blog post explaining why it had to roll back the servers.

While Destiny 2 remains offline at the time of writing, players who want to monitor Bungie’s progress towards a solution can stay up to date through its Bungie Help support page, which has provided updates about the situation’s development.