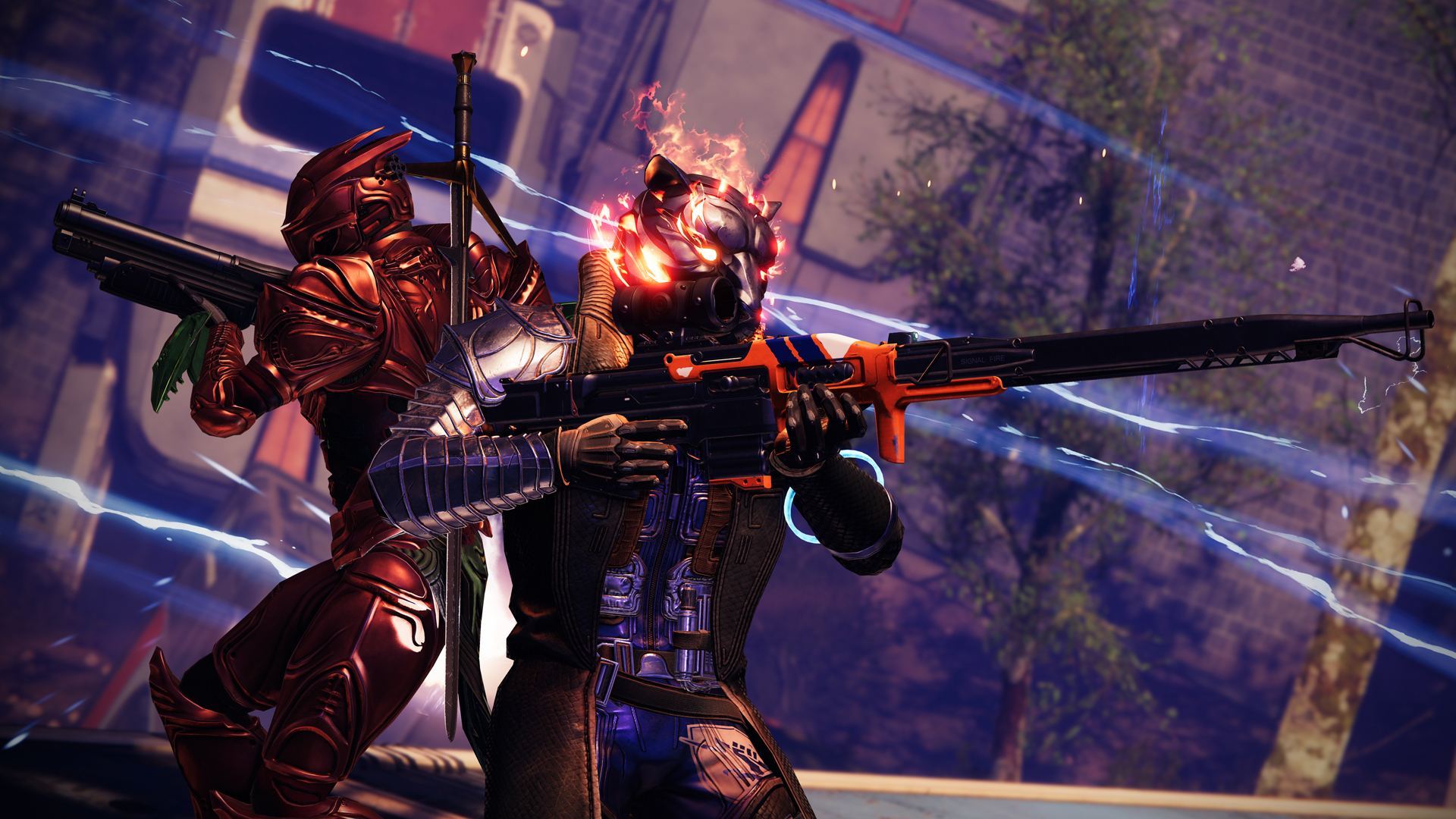 Destiny 2‘s 30th Anniversary Pack brought new weapons to the mix as a reward from Dares of Eternity. More than just novelty guns, though, they also bring in a series of new perks and traits that can change how those weapons behave and add even more functionality to them, and that’s on top of unusual (and unusually effective) rolls like Demolitionist/Adrenaline Junkie.

Whether you’re looking to get a damage boost or an edge on PvP, here are the new perks in Destiny 2‘s 30th Anniversary Packs, along with their in-game descriptions. This list will exclude the intrinsic perks from Gjallarhorn, Forerunner, and Artifice armor.

While Dares of Eternity weapons will boast these perks, players who try their hands at the Grasp of Avarice dungeon (locked behind the paid 30th Anniversary Pack) can also score some of them in the weapons from the dungeon. Matador 64, for instance, can roll both Perpetual Motion and Golden Tricorn, making for an interesting combination: rush to melee enemies to keep the buff from Golden Tricorn active, and while doing so, you’ll also benefit from Perpetual Motion.

Although these perks roll exclusively on 30th Anniversary weapons for the time being, they could start appearing in other guns after Witch Queen debuts next year, and players might even infuse them in some of their favorite weapons through crafting.