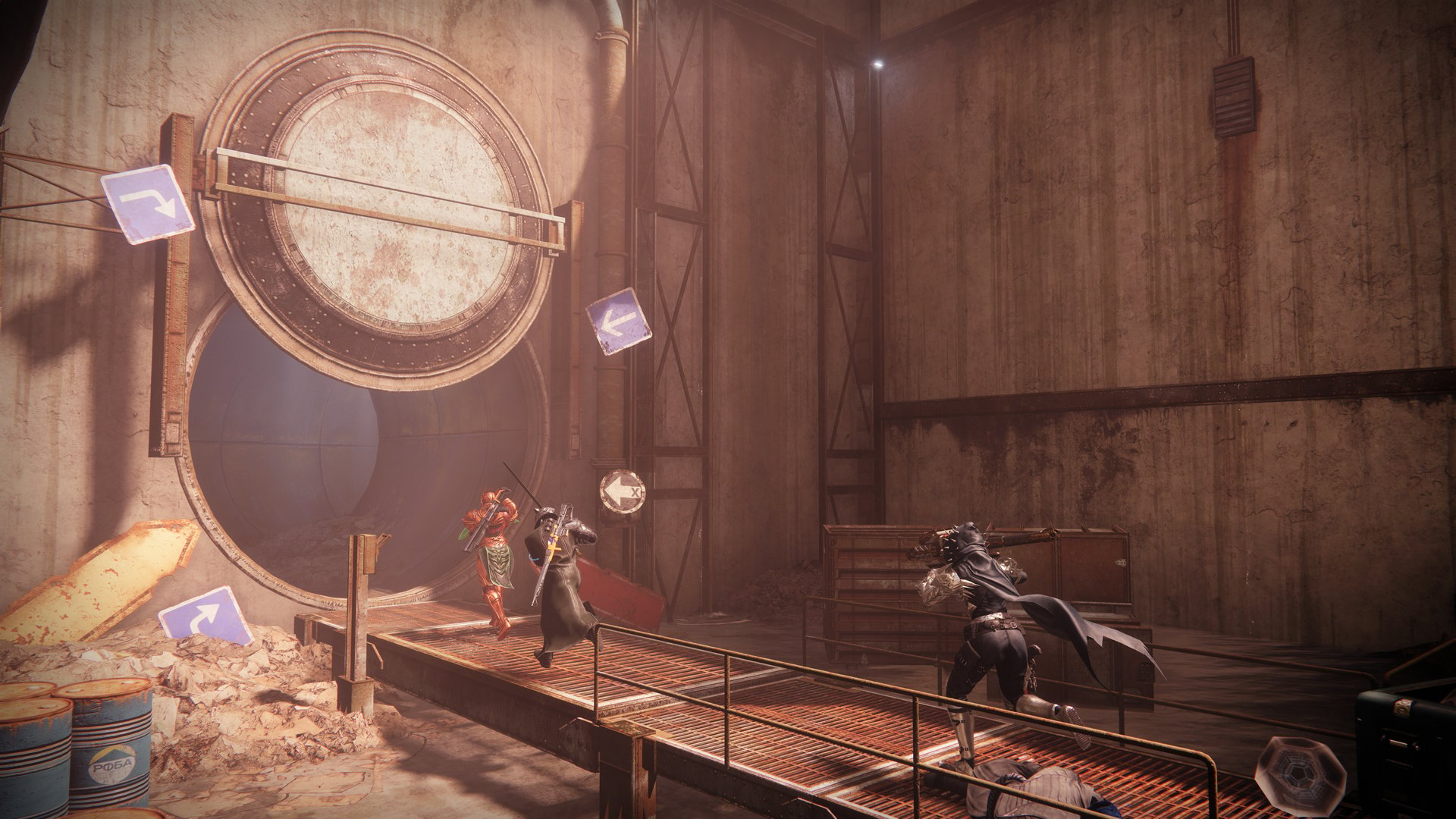 Destiny 2‘s endgame loot was mostly Adept weapons in Grandmaster Nightfalls and Trials of Osiris, but Bungie added another type of endgame loot with the 30th Anniversary Pack—and it comes with the difficulty to match.

Artifice Armor is a new set of armor that comes with an intrinsic perk with the same name. The extra functionality brings “a bonus socket that can be used to equip artifact armor mods from the current season,” according to the in-game tooltip. This means pieces with Artifice Armor will come with an extra mod slot specifically designed to slot in Artifact Mods each season.

That functionality comes with a few caveats. First, as of its release, Artifice Armor doesn’t come with measures to mitigate mod cost, meaning you can still run out of energy on your armor if you’re using some of the most energy-intensive mods. Second, it doesn’t seem to bypass slot restrictions, according to player reports, meaning you’ll still have to stick gauntlet mods on your gauntlets or other almost-essential mods like Particle Deconstruction on your Class Item slot.

Still, Artifice Armor could be a game-changer with the extra slot, especially when using low-cost mods. Getting pieces of Artifice Armor, however, can be a tricky endeavor.

How to get Artifice Armor in Destiny 2?

As of the release of the 30th Anniversary Pack, Artifice Armor only drops from the Master version of Grasp of Avarice. The activity has a 1360 Power Level as of Season of the Lost, meaning players can be in for a challenging endeavor if they want to take some pieces of Artifice Armor back to the Tower.

Whether you’re looking to score some new endgame gear or just want another challenge outside of the usual endgame activities like Grandmaster Nightfalls and the Master version of Vault of Glass, running Grasp of Avarice on Master could give you more than your share of trouble—and, with a little luck, be more than worth your while.