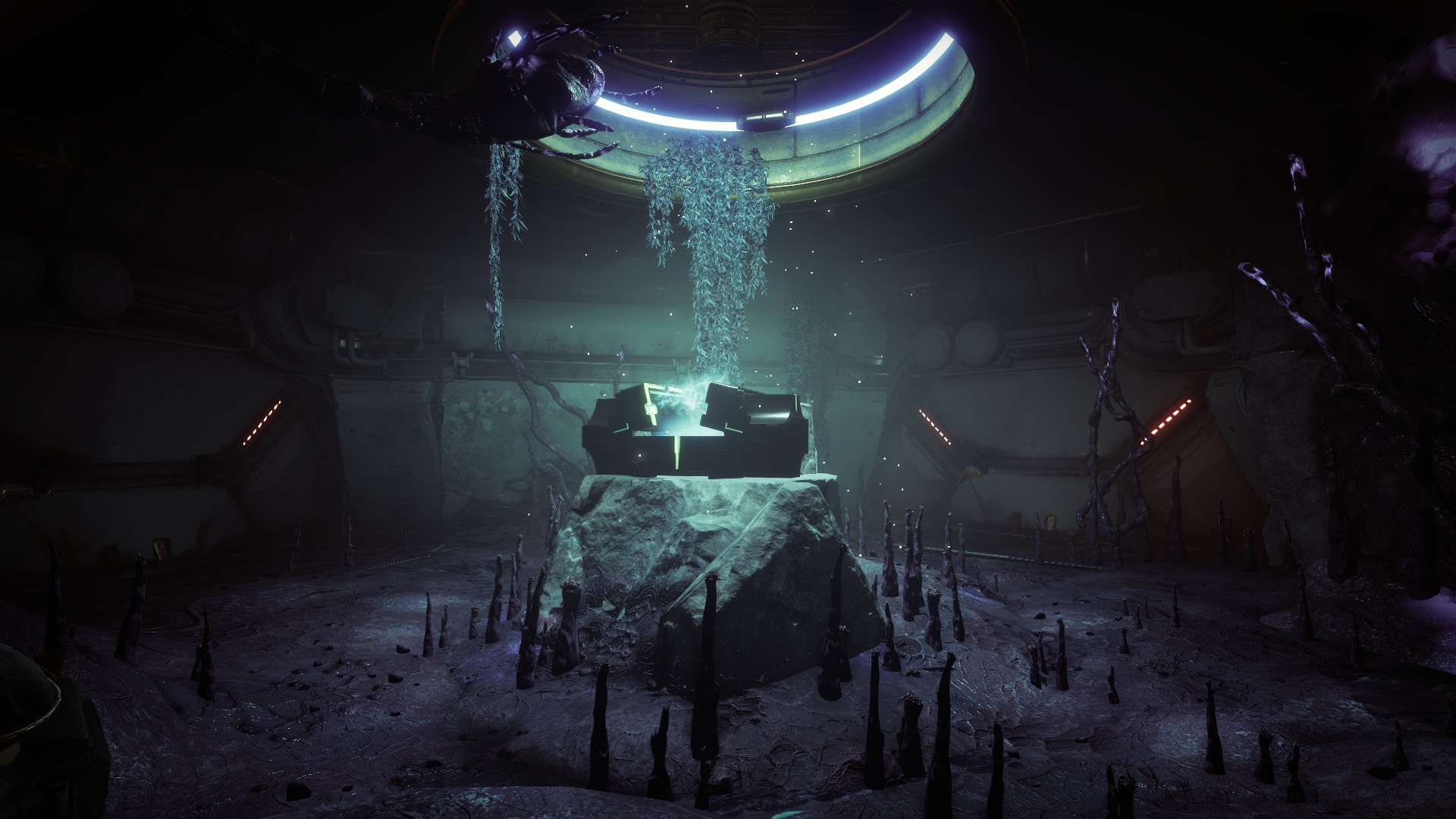 When the Leviathan returned in Destiny 2‘s Season of the Haunted, most of its opulence gave way to pestilence. The ship used to be a prison of sorts for Calus, a former Emperor of the Cabal who was exiled after being deposed. Calus went in search of the Witness, however, and dropped the Leviathan on the Moon so he could commune with the Pyramid there (which we encountered during Shadowkeep).

His ship became infested by Egregore Spores, as well as by the Nightmares that haunt the Moon thanks to the Darkness in the area. And though you can spot your fair share of Nightmares around the Derelict Leviathan, a few of them are special named bosses that appear in nooks and crannies of the map, called Haunted Alcoves.

Haunted Alcoves are essentially a mini Lost Sector or a high-value target fight, and there are four of them scattered across the Leviathan. They aren’t always active, so going into a Haunted Alcove when the Nightmare isn’t up will only let you access a different part of the map and leave you with the distinct feeling that there is more to that location.

There are four Haunted Alcoves throughout the Leviathan: two in the Royal Pools and two in the Pleasure Gardens. Each one consists of a few waves of Nightmares and a named boss. Killing the boss spawns a chest, which gives you 70 Vestiges of Dread each (before accounting for the bonus from seasonal armor) and drops a chest that can contain an Opulent Key.

Haunted Alcoves are participation-based, just like in public events, so if you spot an active Haunted Alcove, head into it before the players defeat the Nightmares within so you have a shot at the loot. After a Nightmare is down, the chat will pop up saying a Powerful Nightmare has been banished, which means the Alcove is no longer active.

Clearing Haunted Alcoves will become a key part of your Derelict Leviathan loop and you should hunt them down whenever you have a chance. They’re fairly short, and the rewards are definitely worth the trouble. They will also be up fairly often in the Derelict Leviathan, especially if you’re farming for Opulent Keys, looking for Opulent Chests, or just mowing down Scorn and Cabal to finish your bounties.

Here are the locations of all the Haunted Alcoves in Destiny 2.

All Haunted Alcove locations aboard the Derelict Leviathan in Destiny 2

Nightmare of Qalec: “A red dot briefly passes over your Ghost” (Royal Pools)

Guardians have unflinchingly faced a wide range of threatening foes, from gods to a Disciple of the Witness, but every time our Ghost is in danger, it sends a chill down our spines. This isn’t the first time Qalec tried to assassinate a Ghost: during Season of the Chosen, Qalec was the sniper behind Zavala’s assassination—and after he was caught, Empress Caiatl executed him and banished his name from the Empire. Now, after being revived as a Nightmare, Qalec is back, and he’s after our Ghost.

This Haunted Alcove is at the far end of the Royal Pools, close to the passageway to the Pleasure Gardens. The back right corner of the room has a hole in the ground. Drop down into it to find a small control room and get some revenge on the Nightmare of Qalec if the Haunted Alcove is active. Head down the narrow hallway on the right to find a Calus Bobblehead. 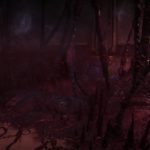 You’ll find the Nightmare of Sy’ad, the Unending in a small alcove on the back of the Royal Pools, all the way across from the entrance from Castellum. This is right by the spot where Nightmares spawn guarding a chest, and the entrance to it will be surrounded by vines. If you know your way around the Opulent Chests, find the one located “where water used to fall” and head a bit to the right.

Once you enter the Haunted Alcove, you’ll have to perform three summoning rituals by interacting with the torches in the area. Each brings a wave of enemies, and once you light up the last brazier, the Nightmare of Sy’Ad, the Unending, will appear. End him and open the chest to get some loot. 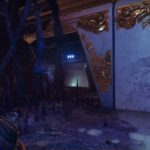 This one is by the foot of the large Calus statue in the Leviathan, and the game takes you here during the introductory mission to the season. Regardless of where you spawn in, find the Calus statue and drop down into the hole in front of it.

After you drop inside, you’ll spot a band of sleeping War Beasts. Take them out to summon a few waves of Nightmares, and kill them all until the Nightmare of Carun, Beastmaster shows up. 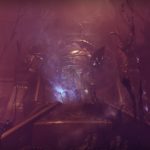 Nightmare of Kra’lok, the Sword, and Ha’lok, the Shield: “A sword and shield clash together” (Pleasure Gardens)

This one is on a secret passage opposite the Calus statue. From the Pleasure Gardens entrance, walk up a bit and look to your right to find a hidden crevice in the rock. From the Castellum entrance, climb on the tree ahead of you and look to your left to spot this hole in the wall, with the light coming out of it being a telltale sign. Head inside and take down a host of minor Nightmares, then kill Kra’lok and Ha’lok to clear this Haunted Alcove. 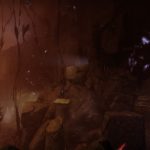