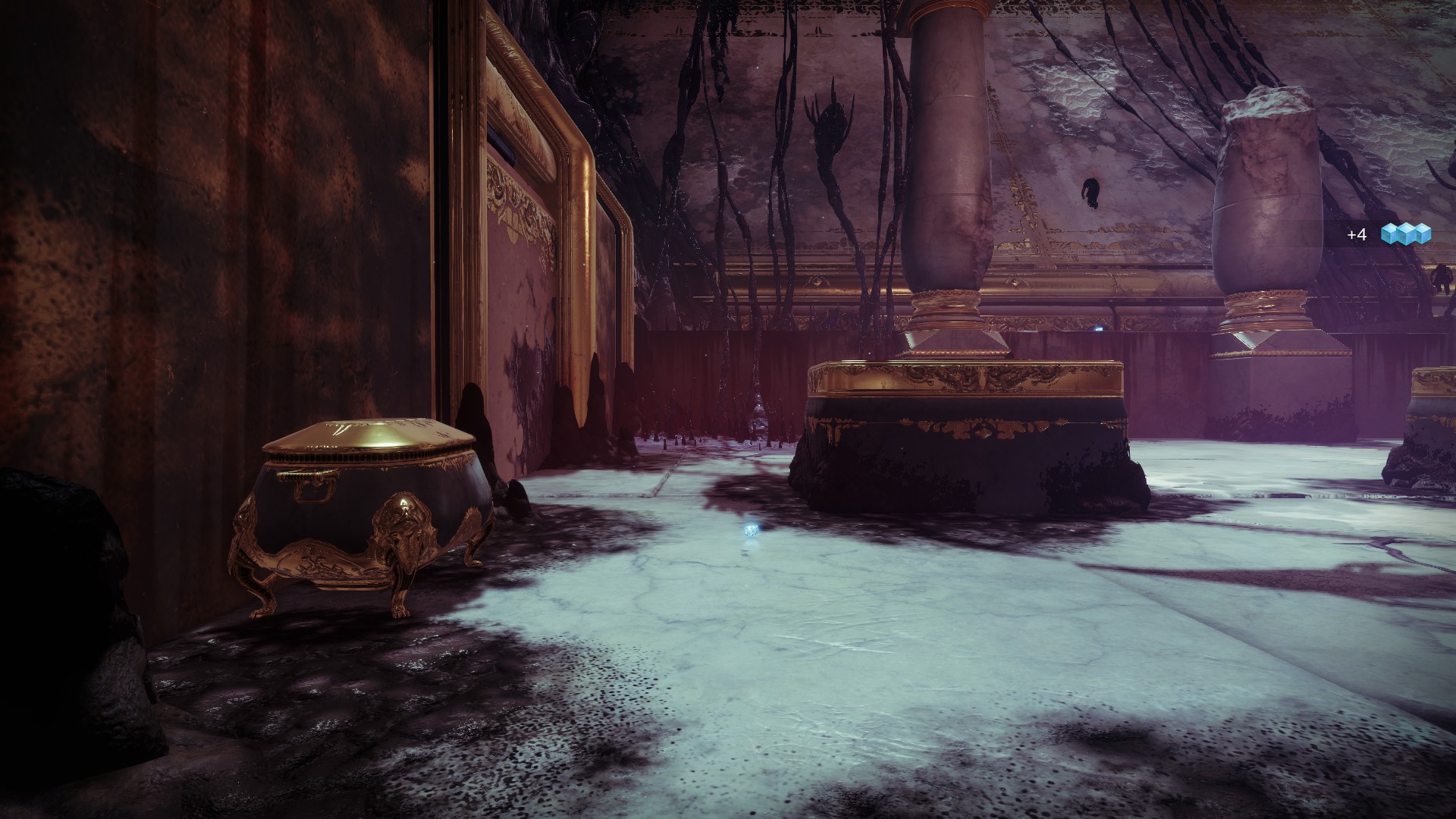 Destiny 2‘s Season of the Haunted brought a familiar location for veteran players: the Leviathan, Calus’ old ship, which used to be a raid before it was vaulted in Beyond Light. It seems courting the Darkness and making an evil army of his own didn’t give Calus much time for housekeeping, though, because the Derelict Leviathan, as its name says, isn’t in the best shape.

The Derelict Leviathan functions like a Patrol area, with a few different locations available to explore. And, like any Patrol area in Destiny 2, there are plenty of secrets to find in it. Opulent Chests are one of them: these hidden chests give out Menagerie weapons if players open them with a specific key.

Opulent Chests show up in set locations in the Derelict Leviathan, and their white, marble-like appearance gives them away. Unlike normal regional chests, opening them requires an Opulent Key, which can drop from activities in the Derelict Leviathan, including regular chests, Nightmare Containment completions (even when not spending Vestiges of Dread on the Nightmare Harvester for extra loot), high-value targets, and Haunted Alcoves.

After you have an Opulent Key, looking at it from your inventory will give you a clue as to where you need to go if you want to use your key. Each key only matches one chest, so if your key tells you to look for a chest that is “among stately columns” and you go to a chest corresponding to a different clue, the game will tell you your Opulent Key does not fit this lock. Here’s where to find all the Opulent Chests, so you know exactly where to take your key.

At the feet of greatness

The first Opulent Chest in Royal Pools is at the feet of greatness—and by that, Bungie means the dilapidated remnants of a once-opulent statue. From the Castellum entrance, look ahead of you to see the remnants of the statue, then look to your left to find this chest by a wall leading to the structure at the center of the room. 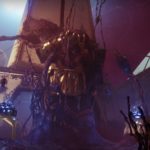 From the Castellum entrance, go inside the room on your right. The first opening is blocked, but the second doorway lets you in and leads straight to the Opulent Chest at the end of the short hallway—right between the sets of stately columns, as the clue calls them.

Where water used to fall

From the Castellum entrance, go to the left side of the room, then look for this chest on an elevated section, where there used to be a waterfall in the Leviathan raid. 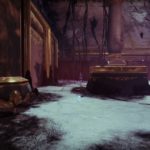 Guarded by a loyal companion

Another one that’s close to a run-down, once-megalomaniac statue. Use the statue as your north star, then look to its left to find this one. From the Castellum entrance into Pleasure Gardens, the statue will be right ahead of you, and it’ll be to your left if you came in through the Royal Pools. 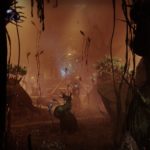 How shocking, another Opulent Chest that’s near a destroyed statue. From the Castellum entrance, look to your right to spot the head of a statue, and this Opulent Chest will be right next to it. From the Royal Pools entrance, you’ll have to go across the room, almost all the way to the back of it. 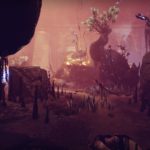 From the Castellum entrance, make a left to spot this Opulent Chest among some destroyed columns. This will be on your right if you came in from the Royal Pools.