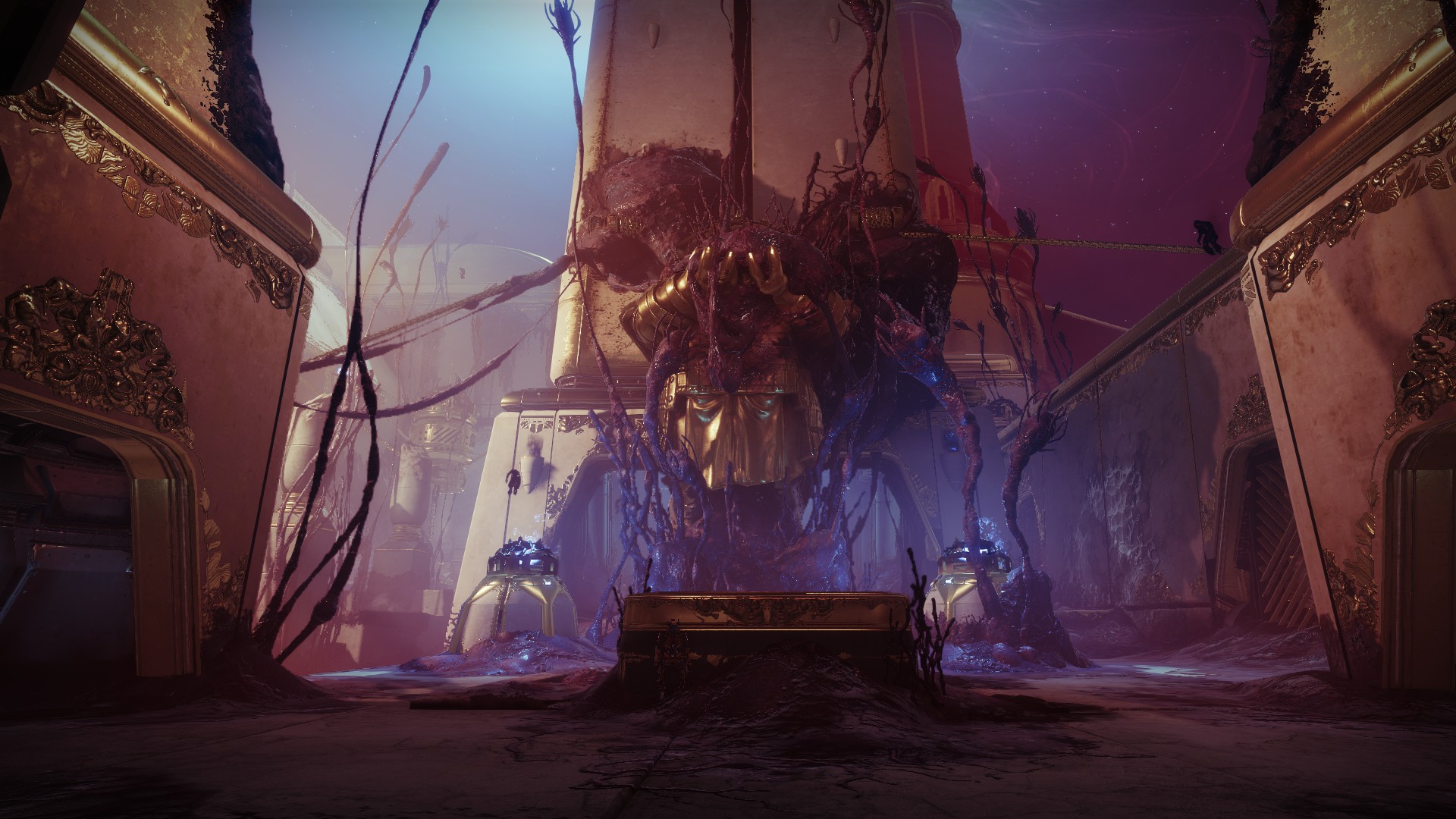 The Leviathan is back in Destiny 2‘s Season of the Haunted, but with a twist. Calus’ ship has been overrun by the Egregore Spores and by Scorn after the former Cabal emperor’s latest venture with the Darkness, and it plays a vital role in the seasonal story and Season of the Haunted activities.

To progress through the seasonal storyline, players will have to explore the Leviathan and go through the Royal Pools and the Pleasure Gardens. They will also have to participate in the Nightmare Containment event, acquire Bound Presence, and finish the weekly Sever mission for the first week of the season.

But exploring the Leviathan isn’t the only reason for players to rush to the Royal Pools. The zone has plenty of Opulent Chests, which are guaranteed to drop Menagerie weapons, as well as Nightmares and High-Value Targets that can drop Opulent Keys. Here’s how to get to the Royal Pools if you want to see it in all its overgrown, fungus-ridden glory.

There are two ways to get to the Royal Pools: one is from the entrance and the other is from the Pleasure Gardens. When you spawn into the Castellum, look for the colossal entrance on your left, under a pair of opulent columns with Calus’ face on the awning above them. If you just finished Nightmare Containment and want to find it from the boss room, it will be on your right. 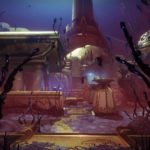 To get to the Royal Pools from the Pleasure Gardens, on the other hand, find the statue of Calus and use it as your north star. If you are facing the statue (for instance, from the Castellum entrance to the Pleasure Gardens), look for a passageway on your left. Alternatively, you can have your back to Calus’ statue and look for it on the right side. Follow that pathway until the end and you’ll come out to a room inside the pool. 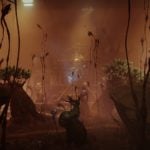 Inside the Royal Pools

There is plenty to do in the Royal Pools, especially since it’s a surprisingly small area. There are a series of Opulent Chests spread around: one is right in front of the Castellum entrance, another is between the columns in the room with the route to Pleasure Gardens, and another is at the far end of the room, across from the Castellum entrance. High-Value Targets and Treasurers prowl the area, and they can be solid sources of Opulent Keys if you’re looking for more Menagerie weapons. Lastly, the chests inside the area can also give you keys.

If you need to explore the Derelict Leviathan for the Bound in Sorrow quest, this means you’ll have to complete a series of objectives around the area, including Patrols, finding planetary materials, and opening chests. Players will complete this fairly quickly on their own, especially if doing Patrols alongside Nightmare Containment, which means there will be plenty to do in the Royal Pools and in other areas of the Leviathan.