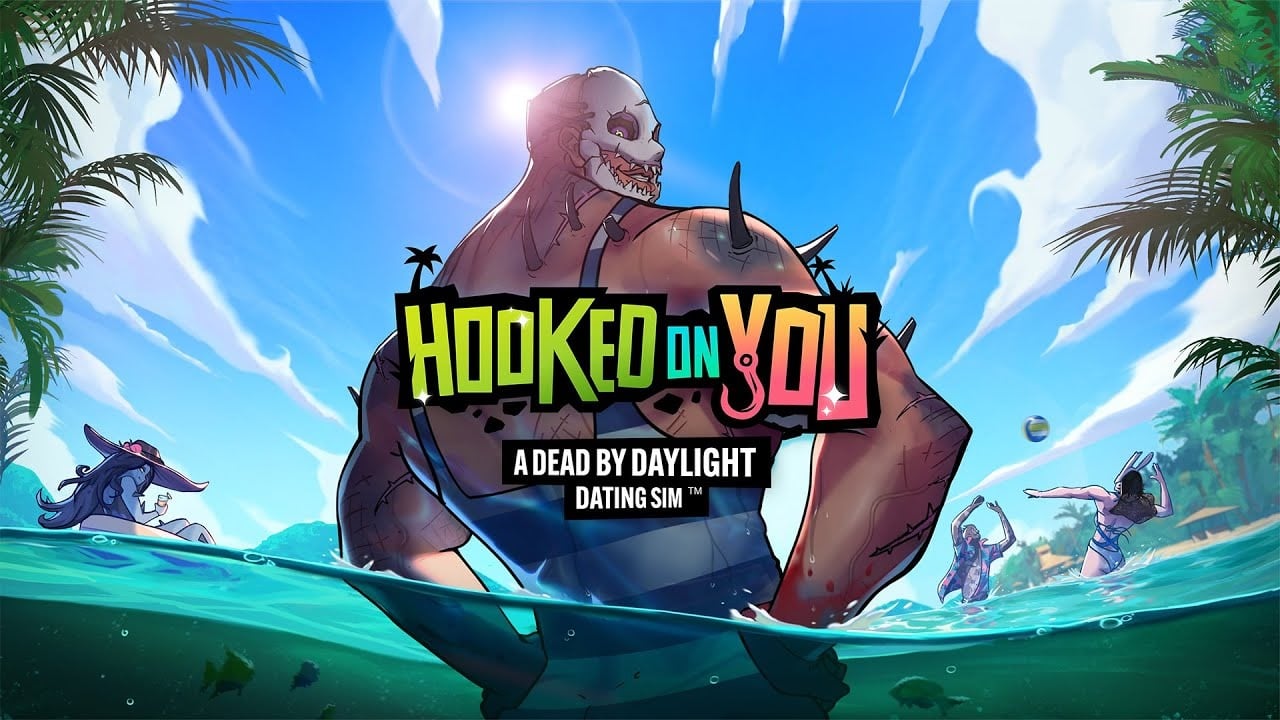 Image via Behaviour Interactive and Psyop

Some of the greatest horror stories take place on the beach side, and with summer still in full swing, the popular multiplayer survival horror game Dead By Daylight is jumping in on the fun in the sun.

The developers have announced a fun summer spinoff titled Hooked on You: A Dead by Daylight Dating Sim, a visual novel and dating sim set in the DBD universe developed by Psyop. In Hooked on You, you as the player wash up on Murderer’s Island and romance four different killers while also attempting to unravel the island’s mysteries.

To celebrate the launch, Dead by Daylight players will be able to acquire both the Capture Hearth Charm and the Surf Survivor Outfit for survivor Jake Park. Additionally, players will also earn bonus XP and Bloodpoints from Aug. 3 to 10.

Here’s how to get the Hooked on You items in Dead by Daylight.

How to get the Captured Heart Charm and Surf Survivor Outfit

Players will receive a redeemable code good enough for both items upon purchasing Hooked on You: A Dead by Daylight. The game is currently available on Steam and costs $10.

After purchasing the game, players can head over to their account on the Behaviour Interactive developer website and redeem the code there. Players will need to create an account for the site if they haven’t already. Make sure you link to the Steam platform before you begin, and the rewards will show up in the Dead by Daylight section of your profile on the Behaviour Interactive website.

The items should appear in-game in Dead by Daylight the next time you log in.