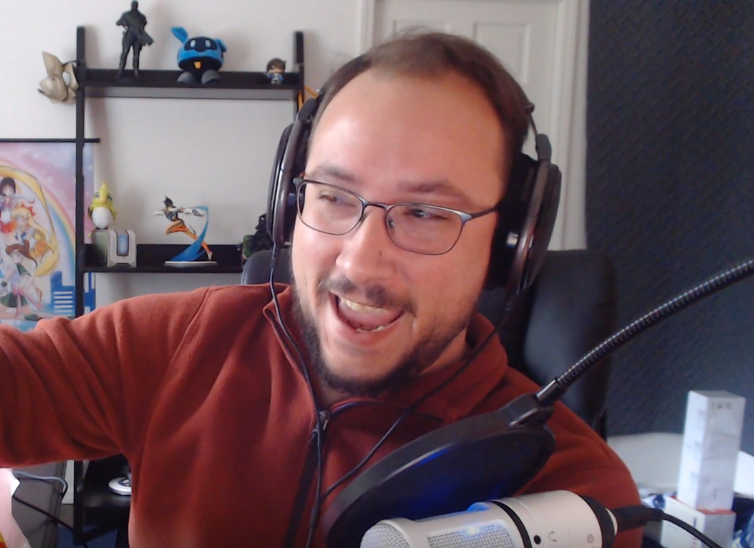 Twitch streamer MOONMOON_OW’s made the best of a bad situation when his GTA V roleplay character became the victim of Hollywood extortion on Friday.

While playing on the popular NoPixel roleplaying server on GTA V, MoonMoon’s cocaine dealing, clout chasing Yung Dab character met a big-wig Hollywood producer. The two hit it off and soon after, they agreed to meet back up to complete a drug deal.

Related: What is GTA V roleplay?

MoonMoon and the other player returned to the spot and after the money was exchanged, disaster struck Yung Dab. The producer pulled out a camera and began yelling about how he would publish the footage unless MoonMoon took him to whoever is sourcing the cocaine.

The producer demanded that MoonMoon stay off his phone and not call for help. Then the producer’s own phone rang, so he turned around to take the call. MoonMoon began giggling to his chat, hinting that Yung Dab was about to do something ridiculous.

Dab pulled out his phone, opened the Twitter app, and tweeted, “YUNG DAB ABOUT TO GO TO JAIL, NEW HIT SINGLE, DROPPING TMRW.”

Only seconds later, the other player yells, “did you just fucking tweet that out!?” Any tweets sent in the NoPixel Twitter app will pop up on the screen of every player in the server.

“Well if you keep doing shit like that, there ain’t gonna be no fucking hit singles dropped tomorrow, bitch,” the producer said.

The NoPixel RP server has taken Twitch by storm, with massive streamers like Greekgodx, Chance “Sodapoppin” Morris, and Saqib “Lirik” Zahid doing some method acting and getting deep into character.