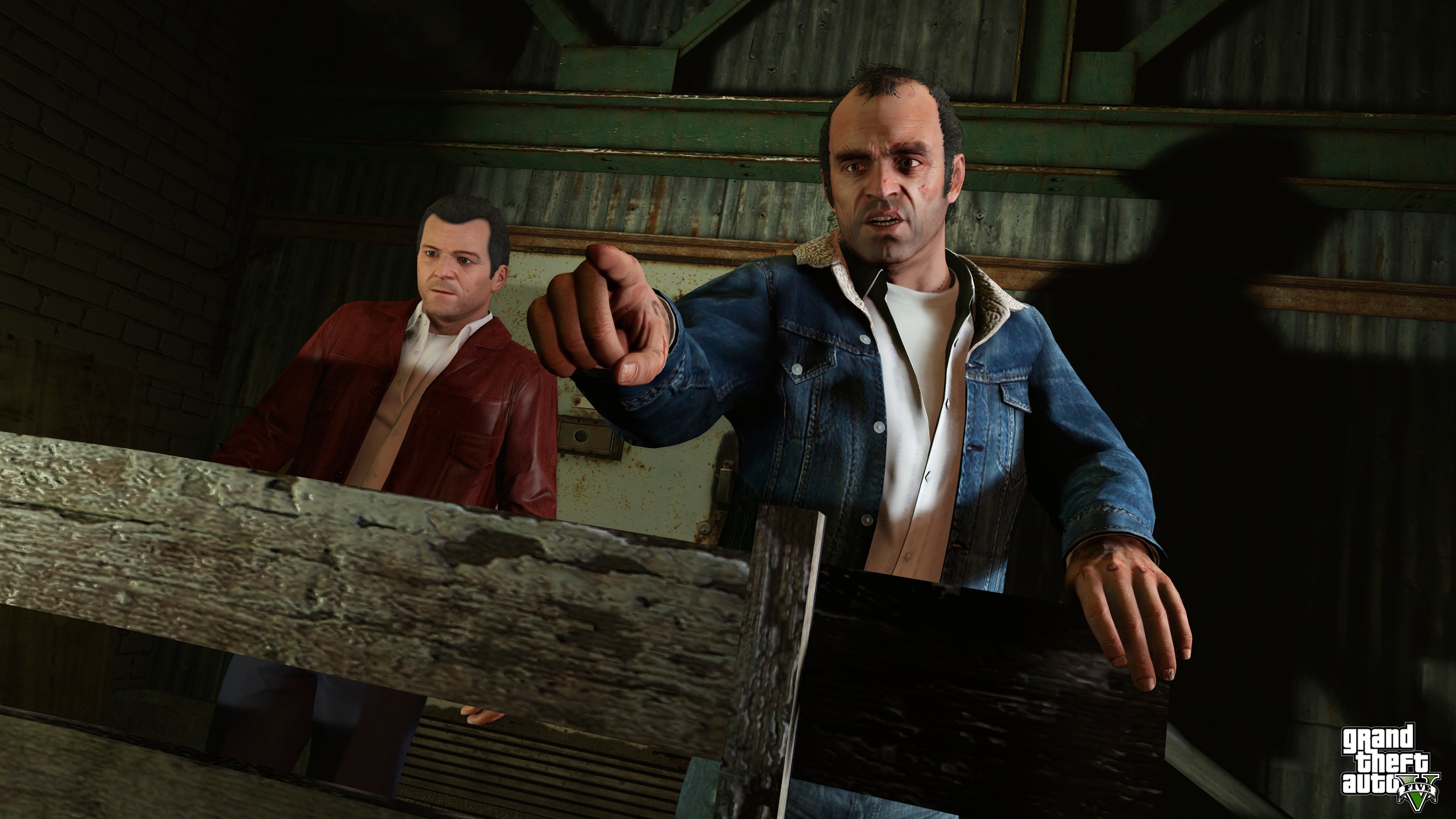 Among all crazy moments any player can go through once they spawn in a server as a random character, what really makes a difference is how you interpret your character. And streamers like Greek really know how to do it almost flawlessly.

In one of his most recents livestreams of GTA Roleplay, Greek was arrested. Another player, who was the policeman, was slowly taking Greek to his cell and having casual jail conversation with him, saying the inmate who used to be in the cell he was being taken to “shit all over the wall and was pissing all over the place,” but that they cleaned it for Greek and he bet he couldn’t even smell it.

Greek says it sounds like a brilliant idea once he gets in front of the cell, but then turns around and starts walking away slowly again. The policeman calmly reminds him that he has to go inside the cell, and Greek replies, “yeah, I’m on my way, just coming to the cell.” Of course, he goes past the door he had just gone through as if he was trying to escape. He never runs, he continues slowly walking away even after being seen by the policeman.

Greek eventually reaches the door to the exit and keeps saying he will come back. Exactly when he find that the door is locked, the policeman still calmly says “I’m sure you will, I mean, there’s literally nowhere else you could be going.” When Greek realizes the policeman already thought he would escape and locked the door beforehand, the streamer starts laughing and goes back to his cell in his walk of shame.

The policeman continues mocking Greek’s failed attempted of sneaking out of prison until he gets back to the cell.

This hilarious moment is just one of many that Greek and other streamers have been staring since GTA Roleplay was released. Fans who want to see some unexpected situations in GTA are sure to watch some funny situations like this one in any stream of the game.