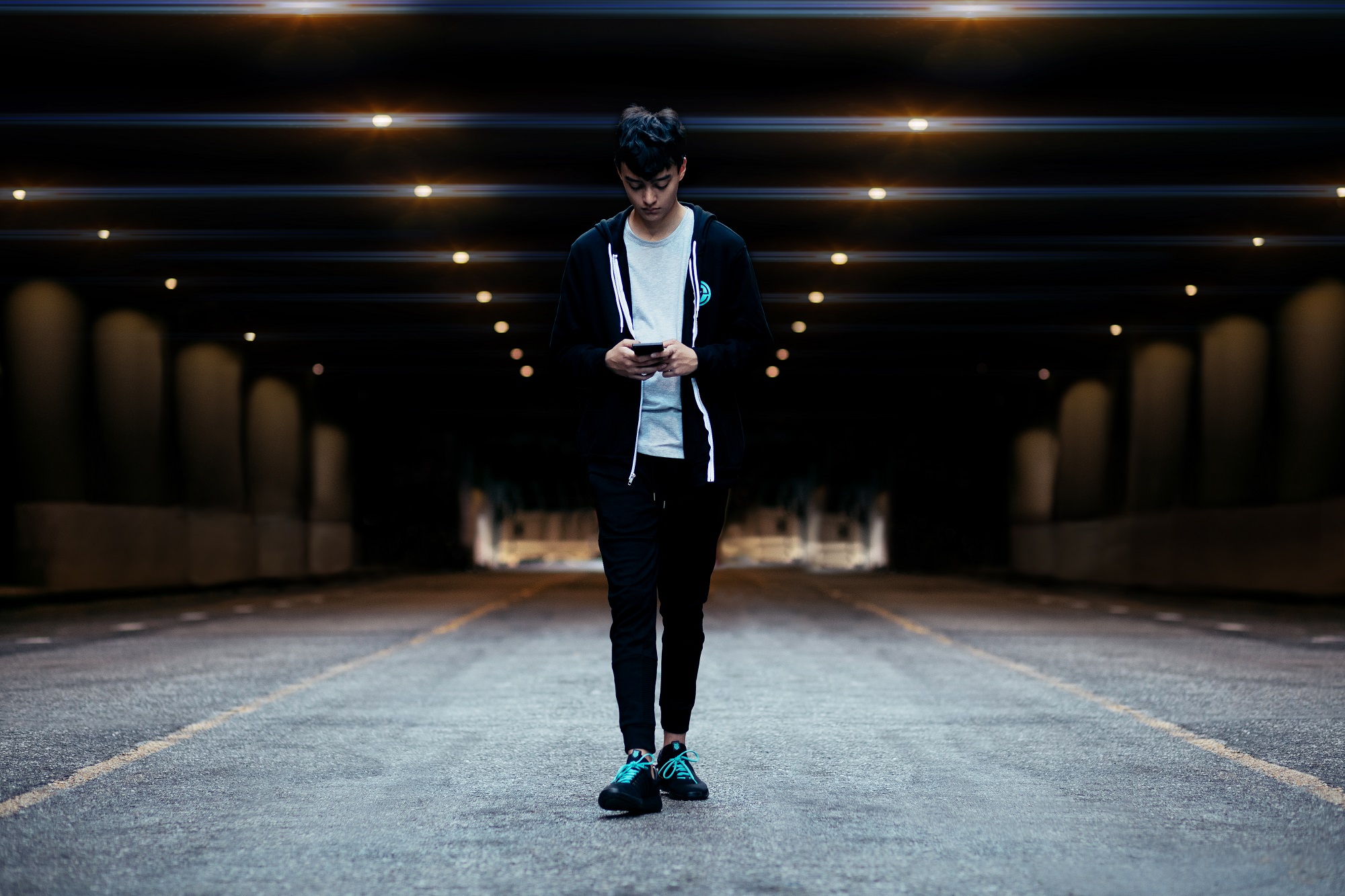 K-Swiss is starting to sell sneakers to esports fans, the first of which is called Immortals Icon—a lifestyle sneaker created in collaboration with esports organization Immortals.

It’s true that sneakers aren’t an essential part of an esports pro’s kit like they are for many athletes, but as personal style becomes more entwined with the industry partnerships like these will become increasingly important. The shoe’s got more style over performance, but K-Swiss and Immortals have a performance-based esports shoe coming out in mid-2019, too. 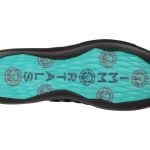 “We embrace our players’ unique styles and understand that personal expression and performance are uniquely tied together,” Immortals CEO Noah Whinston said. “K-Swiss has been a true partner as we workshopped, collaborated, and ideated on the Immortals Icon sneaker.”

Immortals Icon is available on the K-Swiss website for $110. The pair is an all-black engineered knit that’s designed to be sleek and comfortable. They come with an extra pair of shoelaces in Immortals’ signature teal and black, too.

The next Immortals sneaker from K-Swiss, the esports performance shoe, is called The Grandmaster. K-Swiss has been working on the shoe since at least April 2018, when the partnership was announced. The companies are doing “scientific research” to best determine how a shoe can impact an esports player’s performance, whether that’s “movement of feet during a match” or “rising temperature in a shoe.” It’s the first time a major footwear company has launched a line of esports sneakers, let alone a technical esports shoe.

But so far, sneakers in esports are all fashion. In July at the Overwatch League grand finals, London Spitfire upped the personal style game by sporting $6,000 of luxury sneakers during the match—a statement of style and “swag.” It’s not easy to express oneself in a team uniform, behind a row of bulky computers. Sneakers are a peek into a player’s personality or style.

“Immortals is a great organization to be partnered with as we explore together the intersection of sneakers and esports,” K-Swiss brand president Barney Waters said. “As shown in the Immortals Icon, this creative zone is one we continue to focus energy on.”