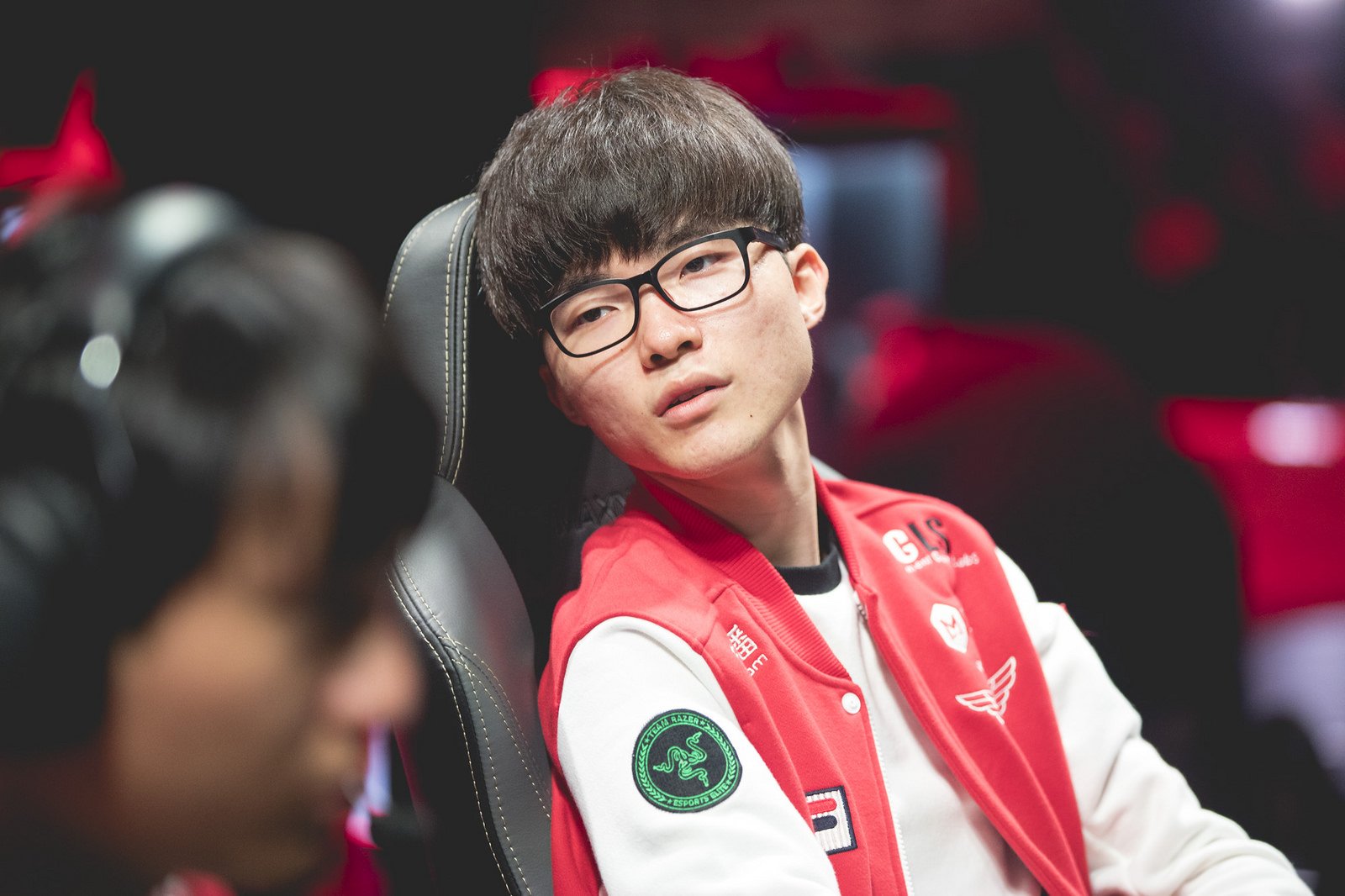 It should come as no surprise that Lee “Faker” Sang-hyeok broke a major Twitch record during his first day using the streaming service. I mean, he is the best player in League of Legends history, after all.

“We believe Twitch to be the ideal platform to showcase our T1 players’ skills,” Sun Jung Kim, esports division director at SKT, said in a statement. “SKT T1’s global content business partner KongDoo Company will also be planning to share global content in the future.”

Faker stuck mostly to speaking Korean, though an English translator was on hand to help English language viewers. It’s unclear whether Faker’s stream will continue in this fashion, or if the translator was a one time deal for the player’s first day. We’ve reached out to Twitch for clarification.

Though his stream was plagued by a few technical issues, things evened out as the hours passed by. A round of PogChamps there, shall we? And as expected, despite the stream problems, Faker’s debut dwarfed fellow League streamer Imaqtpie, who was streaming at the same time. (For reference, qtpie has just over 38,000 viewers at the time of publishing—after Faker stopped streaming.)

It looks like being bumped down a slot in Twitch numbers is something other League streamers are just going to have to get used to.