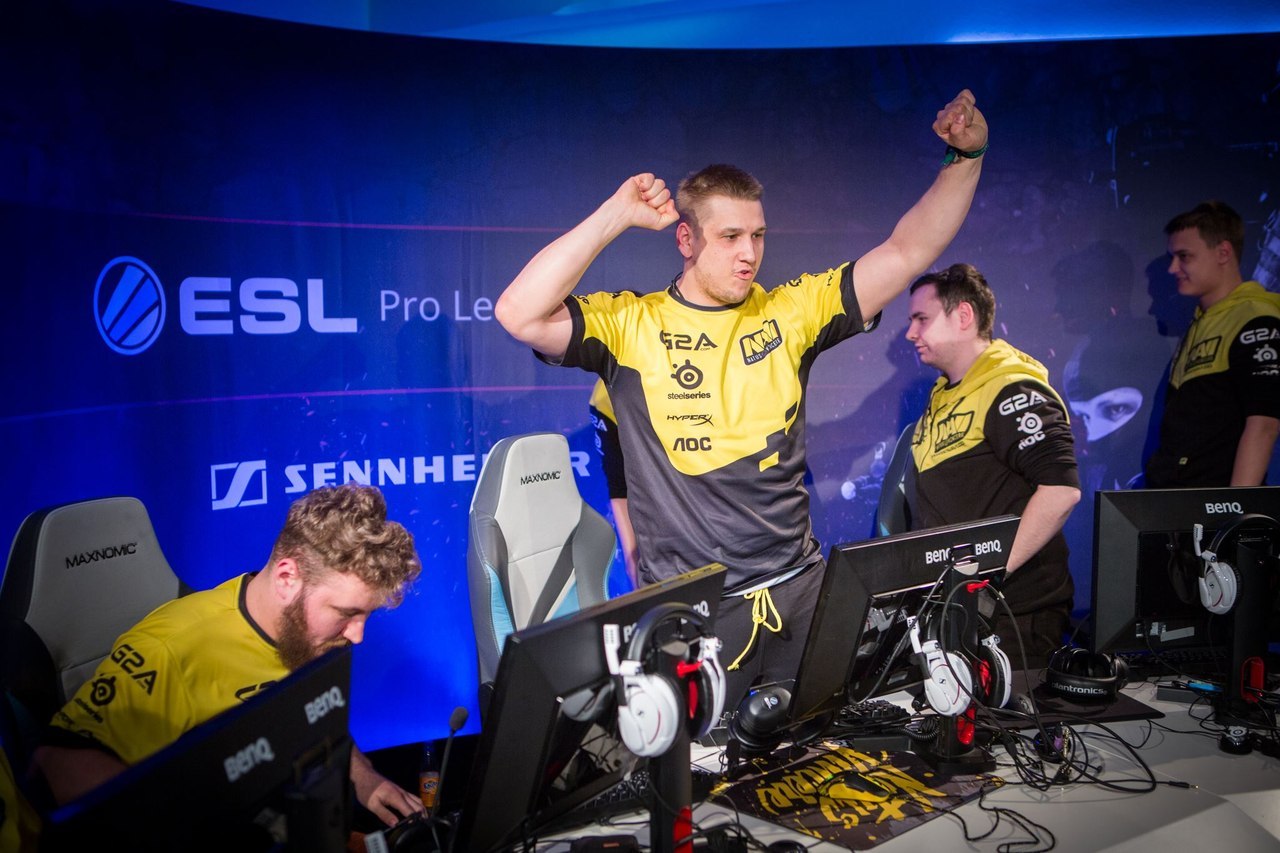 Natus Vincere have finally pieced together the finishing touches to their roster, and it involves a deal with the recently-crowned PGL Major winners, Gambit Esports.

Danylo “Zeus” Teslenko has returned to Na`Vi after serving as Gambit’s in-game leader for almost a year. With Zeus’ move back into black and yellow stripes, seized will be coming into the active lineup from the bench, after he stepped down from the leading position in late July. Gambit’s coach, Mykhailo “Kane” Blagin, will replace Andrey “Andi” Prokhorov as the active coach for the CIS-region team, and Andi was offered an analyst position within the organization.

Related: GuardiaN and seized step down from Na’Vi

This significant roster shuffle is the result of a culmination of internal issues within Gambit’s team structure, namely the coaching responsibilities. Many of Gambit’s players and management were dissatisfied with Kane’s “professional qualities,” and they brought up the prospect of terminating Kane to Zeus. Zeus gave Gambit an ultimatum: either Kane stays, or he departs with Kane. Consequently, Gambit agreed to a transfer buyout with Na`Vi involving Zeus, and now he’ll be transferred back to the team he once called home.

“At this stage the guys decided to kick our coach, Kane, even with the condition that I will leave with him,” Zeus said on Twitter. “[He] is a man who I’ve worked and been friends with a long time, a man who taught me and helped me get through last year’s kick from Na`Vi, and a man who helped us win the major. But the team thinks otherwise, overlooking my experience in this situation and my attempts at saving the roster.”

Na`Vi’s full roster now consists of Zeus, Ioann “Edward” Sukhariev, Oleksandr “s1mple” Kostyliev, Egor “flamie” Vasilev, Denis “seized” Kostin, and Kane as coach. Gambit, however, will have a fifth player announced in the near future. Now that Gambit have given up their in-game leader to Na`Vi, essentially reviving them, they may struggle to find a strat-caller of similar caliber to Zeus.

“Life provides unexpected opportunities,” Na`Vi’s CEO Yevhen Zolotarov said. “I am proud that the legend is back to the club.”