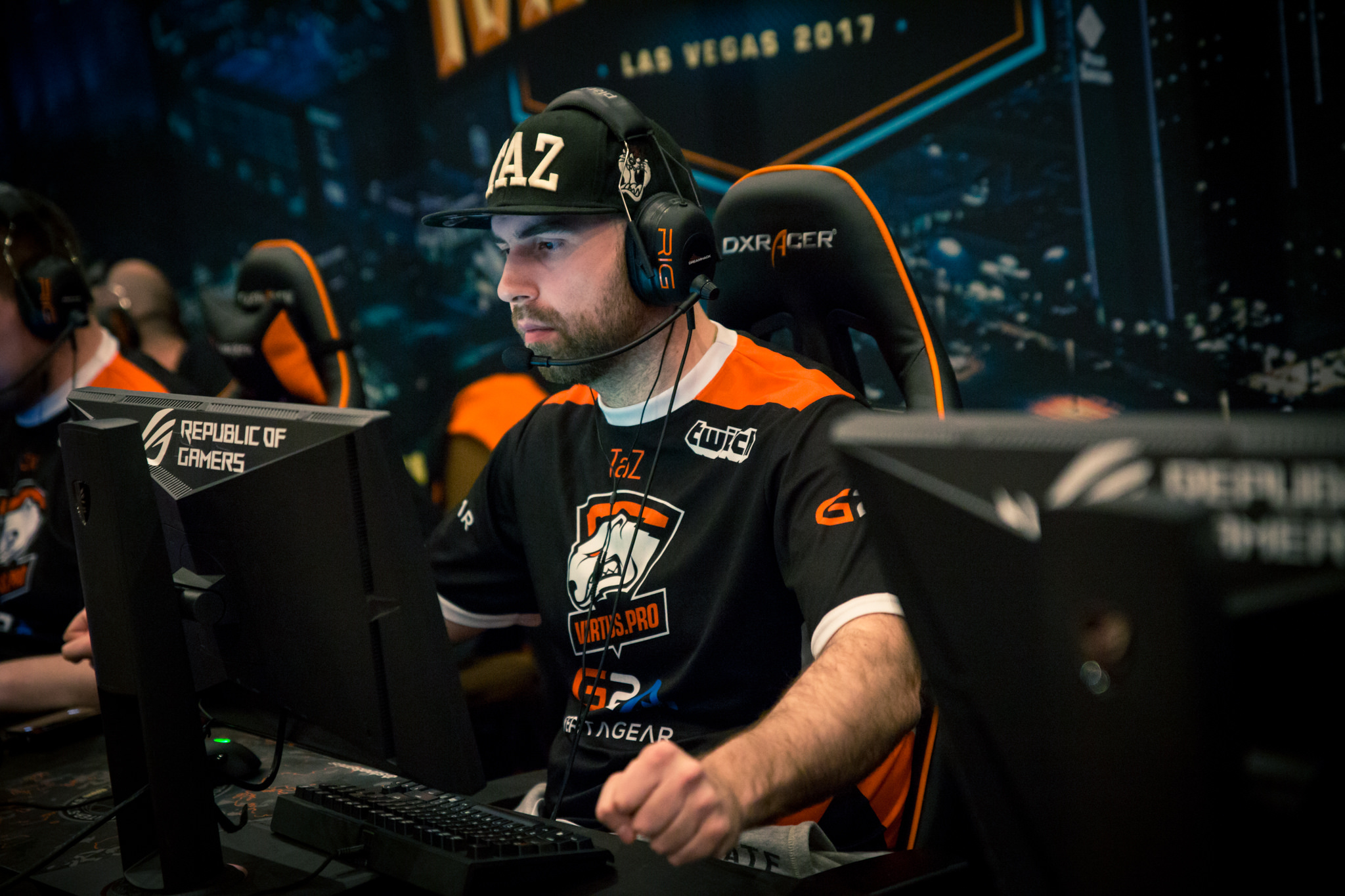 Virtus Pro became the first team to fall out of ESL One Cologne after a dismal performance over the first two days of the event.

The veteran Polish side failed to find a win in their first three games. Under the swiss format, teams either advance when they reach three wins, or are eliminated when they lose three.

Virtus Pro had been favored against Immortals on day one, particularly given Immortals were just two days removed from the Krakow Major Qualifier. However they were soundly beaten by the Brazilians 16-11.

In their second game yesterday the Poles could consider themselves the recipients of an unlucky draw. After double Major champions SK Gaming had been stunned by Turkish underdogs Space Soldiers, Virtus Pro were drawn against them in the lower matches. SK recovered from their loss to defeat Virtus Pro 16-9.

That left Virtus Pro coming into day two needing a flawless performance to qualify. This time drawn against Heroic, Virtus Pro continued their sluggishness into the match up. Heroic took the first seven rounds in swift fashion, eventually finishing up 13-2 ahead at the half. Virtus Pro tried to fight back but the deficit was far too great, and fell 16-9.

The performance is another worrying sign for the veteran squad. Having been together for three and a half years the squad is one of the most established in the game, with one Major title to their name. Since winning DreamHack Masters Las Vegas in February however, though the team has struggled for results, being relegated from the ESL Pro League and missing out on the top four at both of the big events.

The team bootcamped extensively for Cologne, and it didn’t pay off. They will have to pull it together for the Krakow Major, which starts in under two weeks.

Tyloo once again failed to provide any shocks at a major event, as they joined Virtus Pro in leaving the competition 0-3. They lost to Cloud9 in the elimination match, who suffered a heartbreaking loss in six overtimes against Natus Vincere yesterday 34-32.

In the other games played so far today Na`Vi and SK Gaming brushed aside Space Soldiers and North respectively. Later on Ninjas in Pyjamas will play Mousesports and Team Liquid will play OpTic Gaming for the first spots in the playoffs. All four teams have arguably exceeded expectations, while the tournament favorites are scrapping in the middle of the pack.