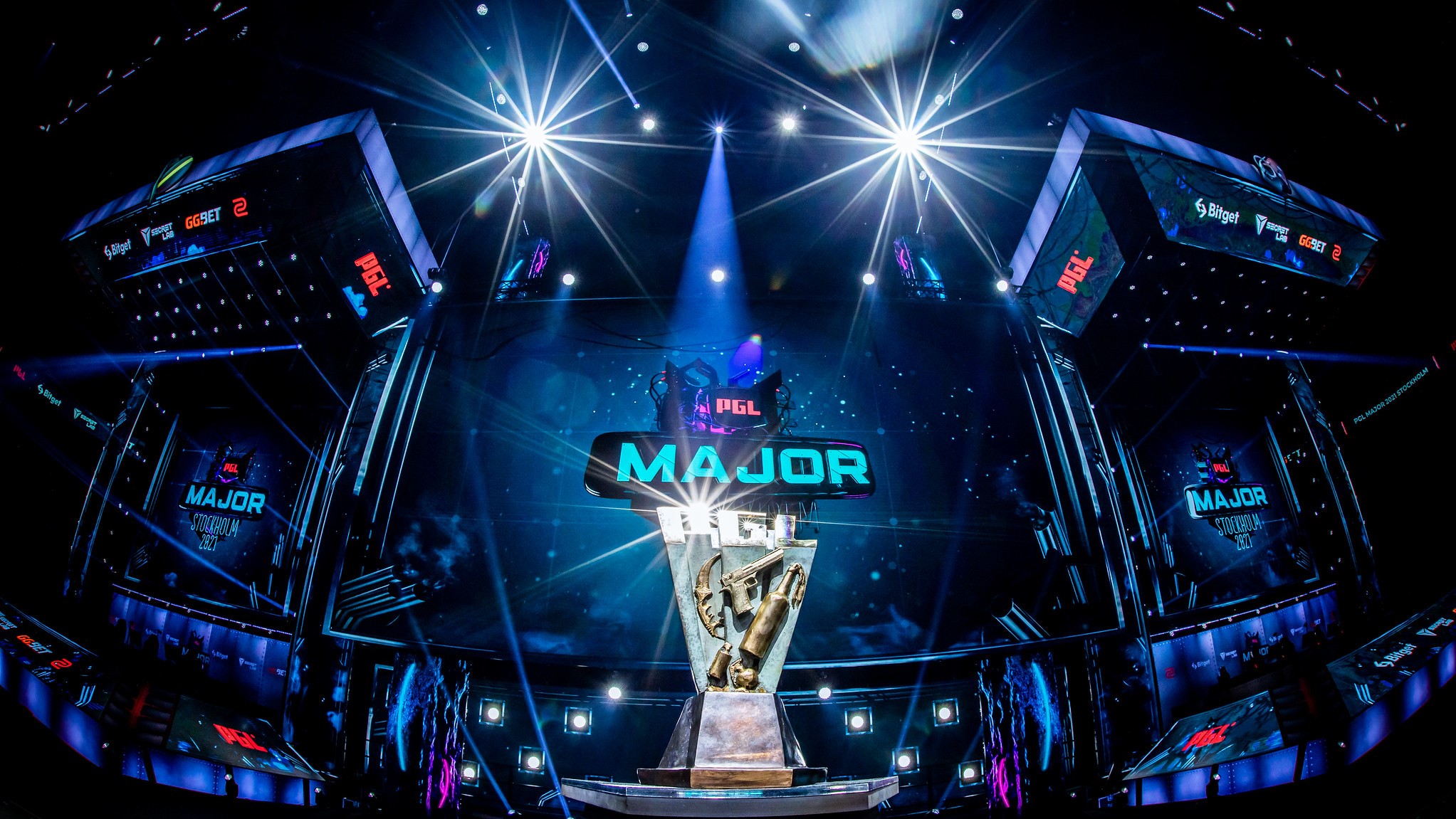 Valve has made some changes to the CS:GO Major rule book.

Leading up to the IEM Major in Rio de Janeiro, Brazil in October and November, Valve has removed the coach and substitute lock-in period, which prevented coaches Sergey “hally” Shavayev, Luis “peacemaker” Tadeu, and Rafael “zakk” Fernandes from attending the PGL Antwerp Major last month. The decision to exclude the coaches from the event was announced several days prior to the event in Belgium.

Before this change was made to the rule book, teams couldn’t register additional coaches or substitutes between the RMR and the Major, which was why Team Spirit, Imperial, and 9z couldn’t field anyone in the place of their coaches. Following the changes, teams can now freely “register a different coach or substitute player.”

Furthermore, the agreement between participating teams in the Major and Valve has been updated. While most of these changes are minor, one rule confusingly states that “CS:GO means Counter-Strike: Global Offensive, and future versions thereof.” This could hint at a new, unannounced addition to the franchise, which is rumored to be called Counter-Strike.

Valve has also cleared up the seeding on RMRs, which was widely discussed at the previous Major. In the PGL Antwerp Major RMRs, Valve didn’t specify any rules, leading to the PGL organizers creating their own rules for tie-breakers. Valve’s changes to the RMR format are as follows:

Some server configurations have been updated as well, and ranking has been adjusted following the latest Major results. The top 16 squads from the Antwerp Major will be invited to the RMR tournaments for the upcoming IEM Rio Major 2022, which will take place from Oct. 31 to Nov. 13.