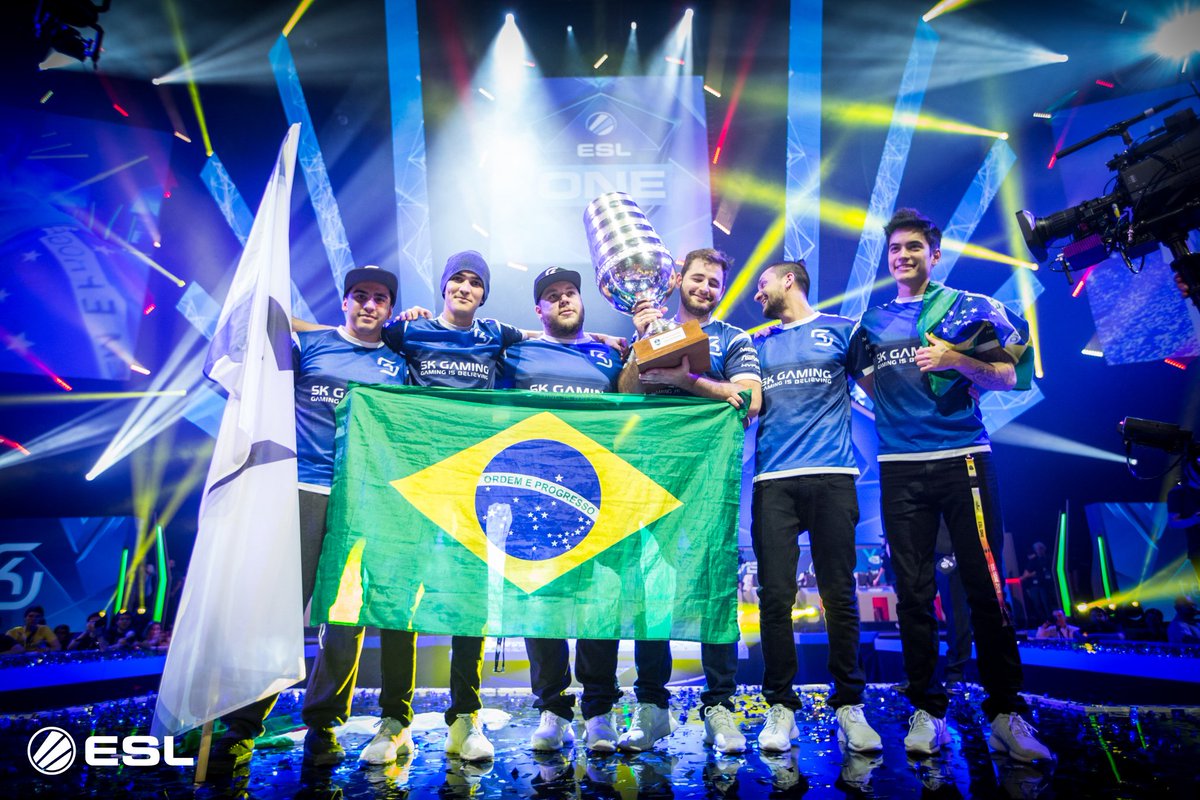 The illustrious CS:GO Major is heading to Brazil and South America for the first time. The IEM Rio Major is set to take place from Oct. 31 to Nov. 13, ESL Gaming announced. The Champions Stage will have a live crowd at the Jeunesse Arena in Rio de Janeiro, Brazil.

A Major held in Rio and hosted by ESL was originally scheduled for the spring of 2020, but the emergence of the COVID-19 pandemic forced those plans to be put on hold. Majors eventually returned in late 2021 via PGL Stockholm. ESL said earlier this year it hoped to return to Rio this year. Fans who purchased a ticket for the postponed 2020 event who did not refund it can use that ticket for the 2022 event.

Tickets for the IEM Rio 2022 Major will go on sale beginning Wednesday, May 25 at 12pm CT.

IEM Rio 2022 will be the 18th CS:GO Major to be held since 2013 and the 10th overall to be hosted by ESL. ESL’s last Major hosting gig was in 2019 at the IEM Katowice Major, at which Astralis won their third overall Major and their second as part of a three-peat.

Between 2016 and 2017, Brazil appeared in three out of four Major grand finals, with the Luminosity/SK Gaming roster lifting two straight trophies at MLG Columbus and ESL One Cologne in 2016. With the exception of StarLadder Berlin, a Brazilian team has appeared in the playoffs of every Major since 2015.