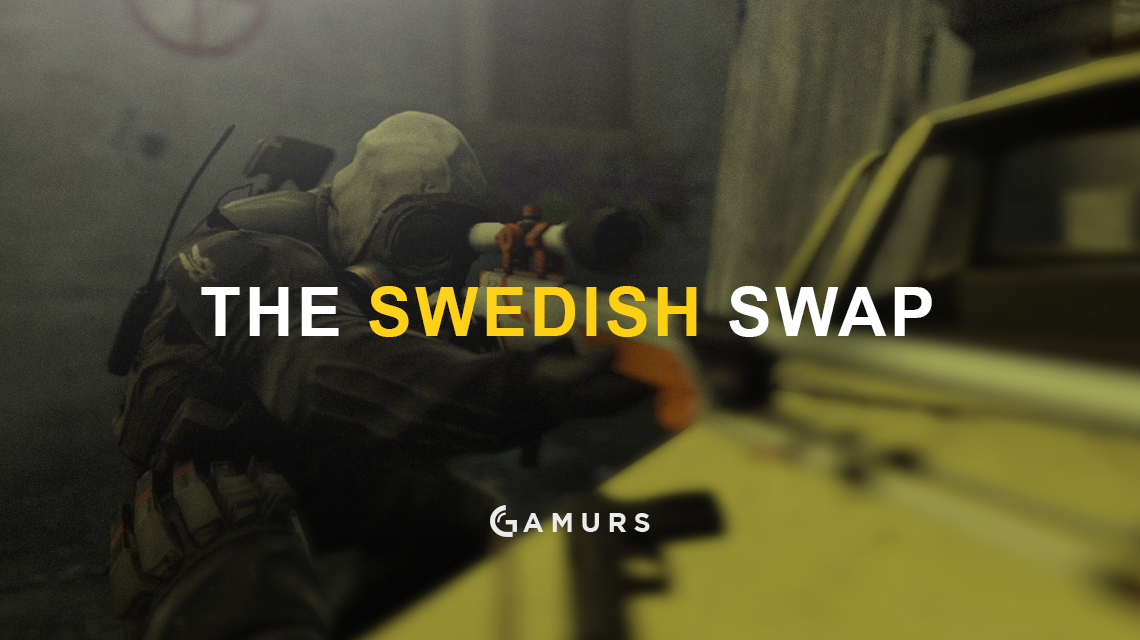 Fnatic’s roster is now comprised of olofmeister, dennis, Jonas “Lekr0” Olofsson, Simon “twist” Elisson, and John “wenton” Eriksson. wenton was moved from the substitute role into a main playing role, while twist and Lekr0 were obtained in exchange for the Fnatic trio. Viktor “vuggo” Jendeby remains as their coach.

Fnatic had won multiple majors and events that put their organization at the top of Counter-Strike for 2015. The loss of Krimz, JW, and flusha could be interpreted as a complete roster rebuild for Fnatic. In a press statement, Fnatic stated “there was a clear division within the team.” It turns out that smaller issues amongst the team had culminated into much larger issues that drew apart their “fundamental team dynamics,” which affected their overall chemistry.

As a result, their lack of success has been displayed with recent performances at MLG Columbus 2016 and ESL Cologne 2016. The new Godsent roster is essentially Fnatic’s 2015 roster without olofmeister. This could be the end of a dominating era for Fnatic. Could Godsent be the next top-level team to start an era?