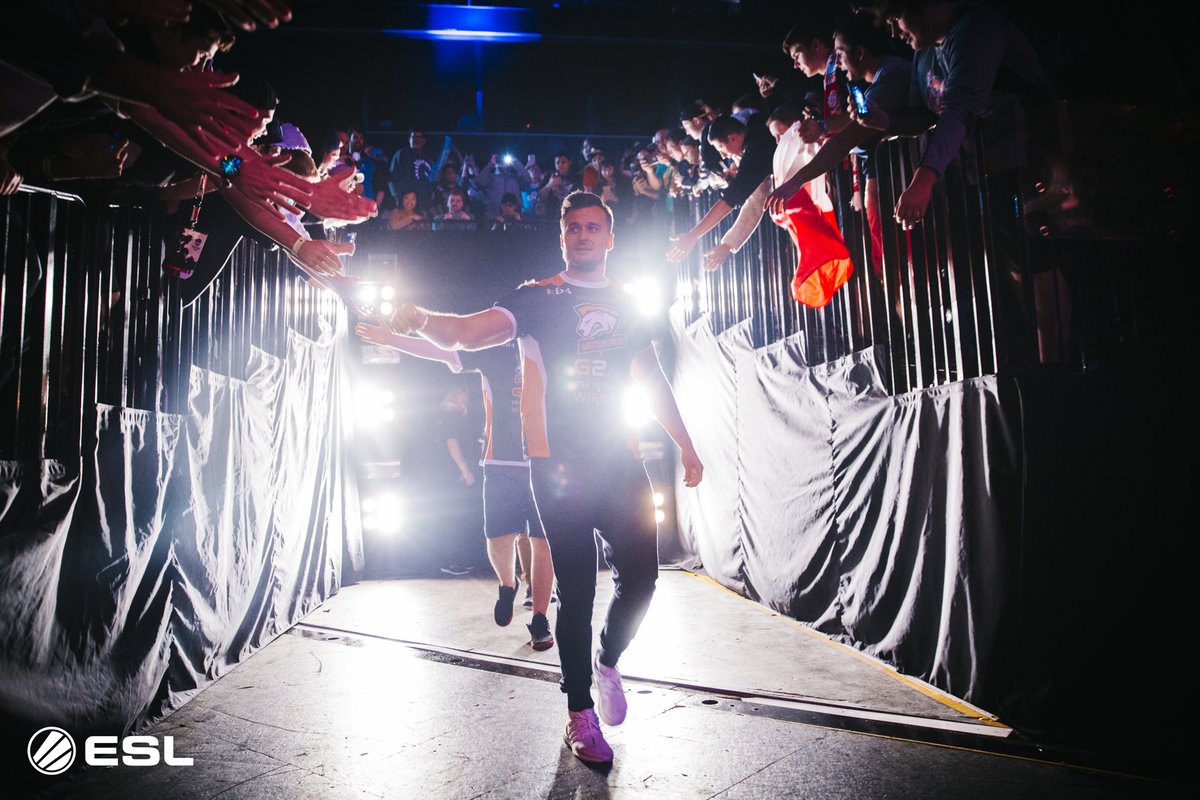 ESL’s worldwide Pro League is receiving changes prior to the start of season nine.

Season nine of EPL will be played entirely on LAN in studio matches instead of online, ESL announced this morning. The change applies to all three regions of the league, including the Americas, Europe, and Asia-Pacific, to help alleviate the problem of over-saturation of events and matches in CS:GO.

The new format of EPL is somewhat similar to ELEAGUE season two in 2016, where teams traveled to Atlanta for group play matches. Each region will be divided into four groups of four teams, with two rounds of group play going down. For the season nine league finals, Europe will have eight spots, the Americas will have six, and Asia-Pacific will have two.

Promotion and relegation into and out of EPL are the only details of the league that haven’t been determined yet. There will likely be another relegation event for teams that are looking to be promoted to the league and for teams worthy of demotion to ESEA Premier.

These new changes should theoretically help the problem of oversaturation in CS:GO, in which players must balance online matches between two leagues (EPL and ECS) along with their event schedule. There were also times where players would compete in offline matches at an international event, and then later go on to play their league matches later at night, making qualifying for finals events an exhausting and meaningless process for teams.