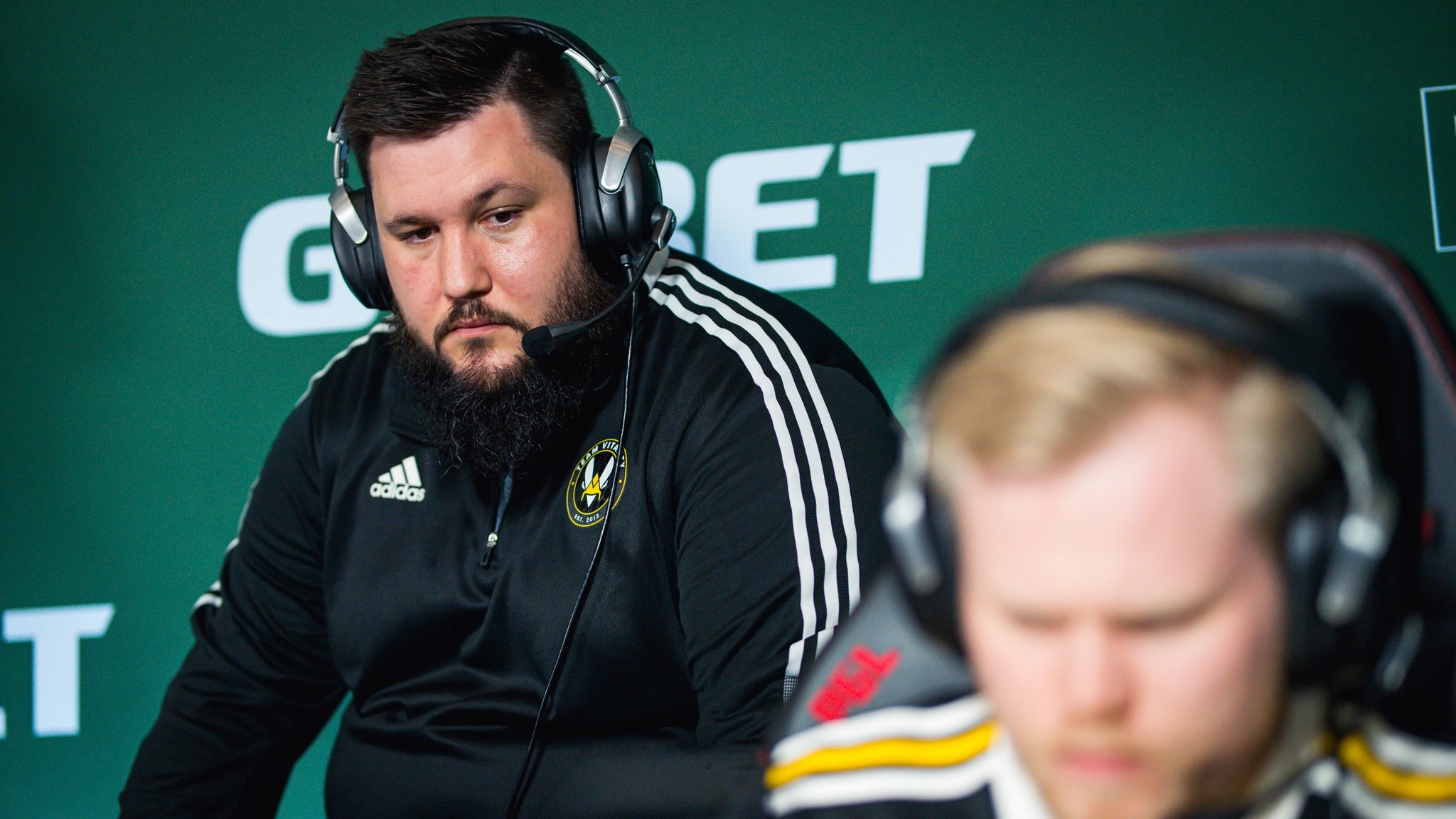 CS:GO is, in the eyes of many, one of the best esports titles to follow. Due to its simplistic mechanics, it’s easy to watch with your friends who don’t play or follow the competitive scene. But, as simple as it appears, learning the ins and outs is tough.

Pro CS:GO players spend thousands of hours mastering the game, studying new grenade spots, trying out the best angles to hold, polishing their tactics, spray control, comms, movement, and lots more. And as much as pro players try, it’s frankly impossible to learn everything by themselves.

Thus, every top-tier professional team competing in the game’s esports ecosystem has its own coach. Their job is to observe their players’ behavior and guide them toward becoming better versions of themselves. Coaches also prepare strategies for events, most notably Majors, by exploring both the game and the tactics of their opponents.

In short, coaches have tons of responsibilities. Thus, we have picked out the best coaches who have competed over the last 10 years.

Astralis had arguably the most dominant era in CS:GO. The Danish team are the only squad in history to win three consecutive Majors, starting at FACEIT Major: London 2018, going through IEM Katowice 2019 and finishing at StarLadder Berlin Major 2019. They also won numerous S-tier events from different circuits: BLAST, ESL Pro League, Esports Championship Series, DreamHack, and ESL One, included. And all this was done with one man behind the steering wheel: zonic.

With so many trophies under his belt, it’s tough to argue against him belonging on this list. Zonic has been coaching since 2015. Previously, from 2003 to 2012, he was an active pro player, widely recognized as the best Danish player to compete in Counter-Strike 1.6. He’s a legend and is currently coaching Team Vitality.

The North American scene isn’t exactly in the best spot right now, with the best of its squads failing to get into the playoffs of every important tournament. Nevertheless, there were once times when every team in the world feared one particular NA representative: Team Liquid.

The team won an eye-watering number of big events in a short period of time, including IEM Sydney, Dreamhack Masters Dallas 2019, ESL One: Cologne 2019, and ESL Pro League season nine. They also cemented themselves as the fastest Intel Grand Slam winner, securing the season two title in a record 63 days. All this was done with adreN as their coach.

Formerly a pro player for over eight years, he lacks no experience in terms of in-game knowledge and game sense. He was the one who transformed Liquid from a team that couldn’t break their second-place curse in 2018 into the giant they were in 2019.

B1ad3 is another coach that was with a team that overcame their flaws and grew to become the best in the world for a period of time. From 2005 to 2015, he was one of the greatest CIS players of all time.

Since 2019, he has been guiding Natus Vincere’s players as a coach to success. With him in command, NAVI grabbed their first Major trophy in CS:GO at PGL Stockholm Major 2021. In the meantime, they became the best team in the world in 2021, also claiming tons of other important trophies in the scene and the Intel Grand Slam season three.

With him in charge, NAVI’s players managed to stay on top of their game during the ongoing war in Ukraine and all the difficulties it brought to their lives, such as being forced to move to other countries.

Another country that is known in esports for its great CS:GO personalities is Brazil. The South American nation has produced players like FalleN, one of the greatest ambassadors for the title, coldzera, HLTV’s best player of 2016 and 2017, and zews, one of the greatest coaches to touch the game.

Like many previous coaches mentioned on this list, zews was also once a pro player, mostly in Counter-Strike 1.6 and Counter-Strike: Source. Three years after CS:GO launched, zews turned to coaching, taking the wheel at Luminosity. The roster was later on acquired by SK Gaming and won two back-to-back Majors (ESL One Cologne 2016 and MLG Columbus Major 2016).

For a few years after 2016, zews took over numerous North American lineups, including Liquid and Evil Geniuses, and turned them into title contenders. Thus, he undoubtedly deserves a spot on this list.

Before 2015, when the game was still in its first years and players were still mostly discovering and learning, it was difficult to talk about eras or one team being dominant over another. That changed in that year, however, when Fnatic started to win numerous pivotal with Devilwalk as their coach.

The Swede was actually one of the five players to claim the first Major in CS:GO, DreamHack Winter 2013. A few months later, however, he changed roles to make room for KRIMZ, and the rest is history. Under his command in 2015, Fnatic was always prepared for their opponent, winning the Major at ESL One Katowice and a couple of other key events throughout the years. When he left, they still stayed on top, grabbing another Major trophy, and making sure his teachings didn’t go to waste.

To this day, Devilwalk remains an active CS:GO coach, being in charge of Swedish and international teams for the past few years. And while he hasn’t repeated his past achievements, he deserves recognition for what he has done for the scene over the past 10 years.