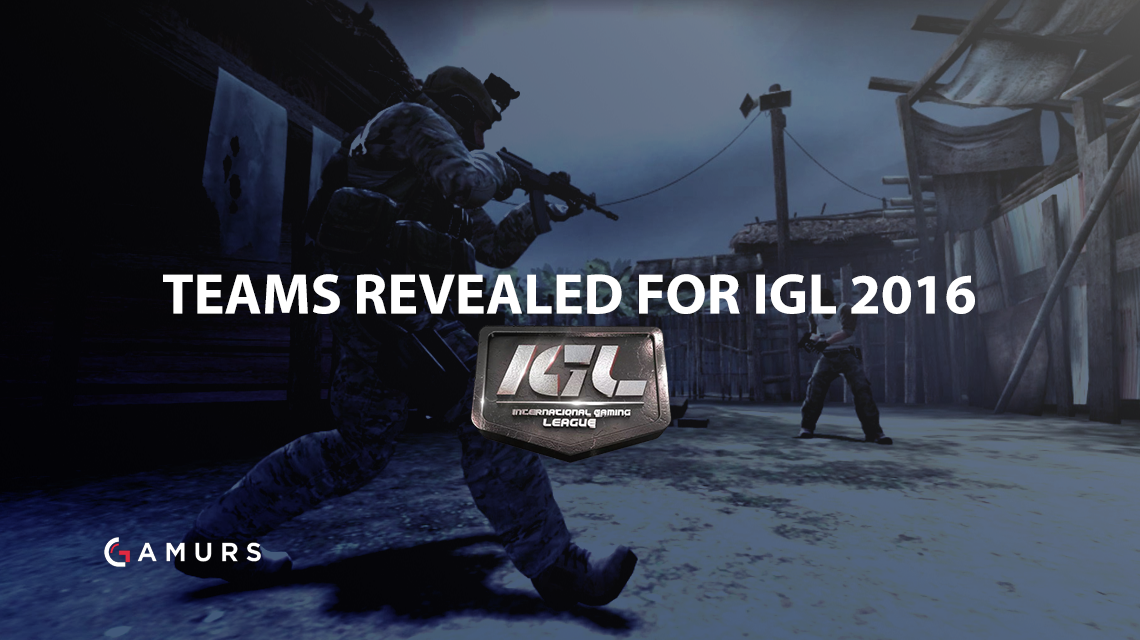 The International Gaming League (IGL) Finals sponsored by Nice TV and Tencent Sports will take place from Nov. 20-27 and offer a bit over $100,000 in prize money. Seven teams will attend the event: three Chinese, three from the Americas and one European team to top it all off.

The tournament was meant to have eight teams but TyLoo backed out and no replacement was found for them. If Heroic do not reach the IEM Oakland playoffs, they have also agreed to compete.

The finals will begin with a double-elimination group stage, with best-of-one matches in the upper bracket and best-of-three series in the lower brackets. The top-two teams from each group will go on to best-of-three semifinals, with the finals featuring a best-of-five format.

The confirmed teams are as follows: