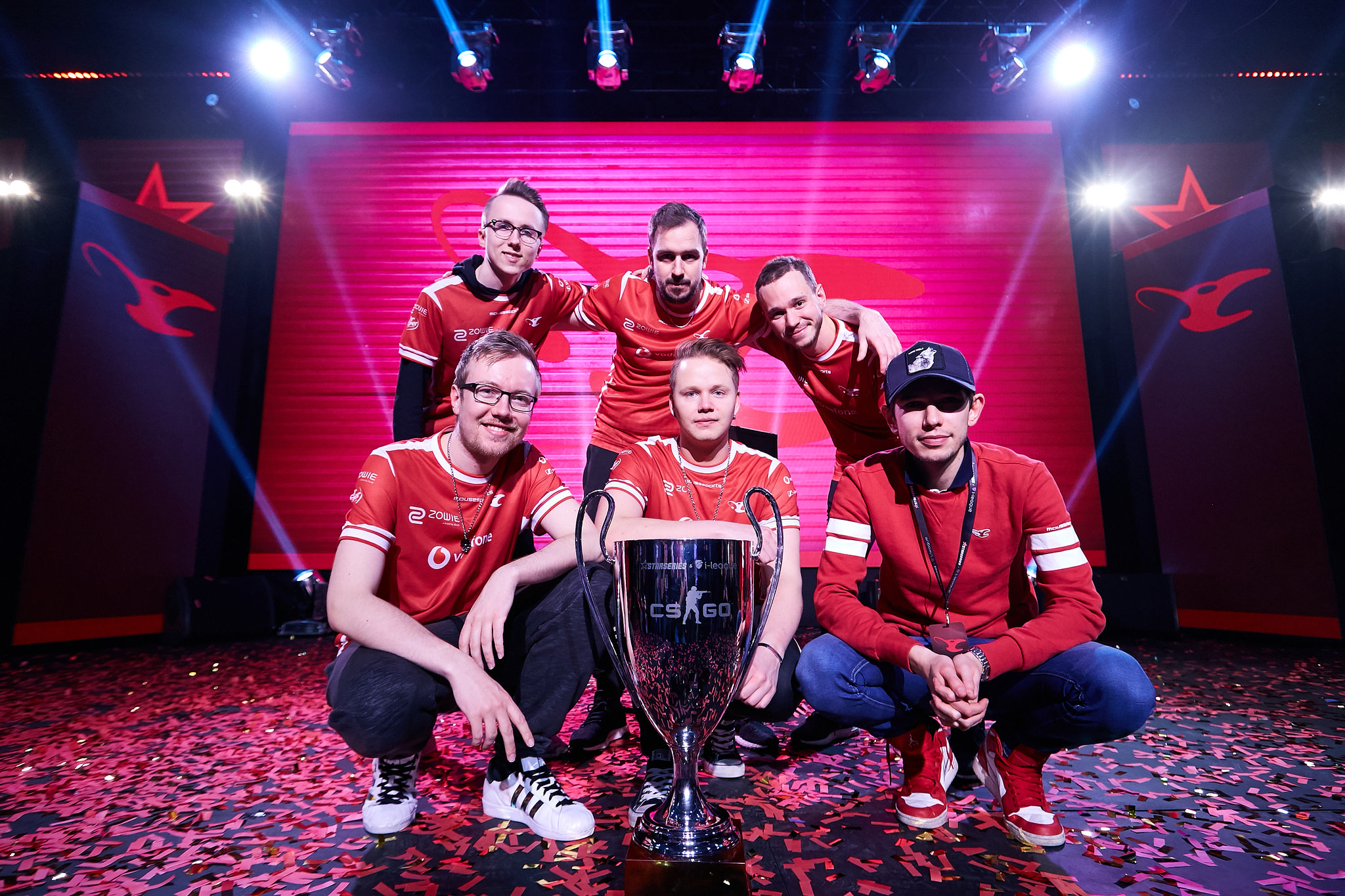 The next international event in the upper echelons of Counter-Strike will be at StarSeries Season Five—a rebranded event formerly known as StarLadder i-League.

With a $300,000 prize pool up for grabs, 16 teams will battle it out on the CS:GO servers in Kiev, Ukraine from May 28 to June 3 for a shot at the title of yet another StarLadder-hosted event.

The initial Swiss Format group stage will feature five days of competition, followed by a two day, eight team championship bracket. In the Swiss Format, teams will compete until they’ve reached either three wins or three losses in a randomly seeded, lottery-style match setup. Eight teams will continue to the playoffs and eight teams will be eliminated in the opening phase of the tournament. All matches at StarSeries are decided in the standard best-of-three map veto procedure.

Maps that will be played at this event will be the usual seven currently in the Active Duty map pool—Cache, Dust II, Inferno, Mirage, Nuke, Overpass, and Train.

Natus Vincere vs. TyLoo (5am CT)

AGO Esports vs. Virtus Pro (5am CT)

Mousesports vs. North (8am CT)

AVANGAR vs. Gambit Esports (8am CT)

Ninjas in Pyjamas vs. HellRaisers (11am CT)

GODSENT vs. Renegades (11am CT)

Mouz will be the defending champions going into this event, with Liquid, Na’Vi, SK, NiP and Renegades vying for the title as their closest competition. Lineups such as North, VP, Gambit, HR, and TyLoo are hoping to also make playoffs, alongside other smaller underdogs like AGO, NRG, AVANGAR, and VG.Flash.

The Ukrainian event can be streamed on StarLadder’s primary and secondary Twitch channels, and will be available simultaneously throughout the week.