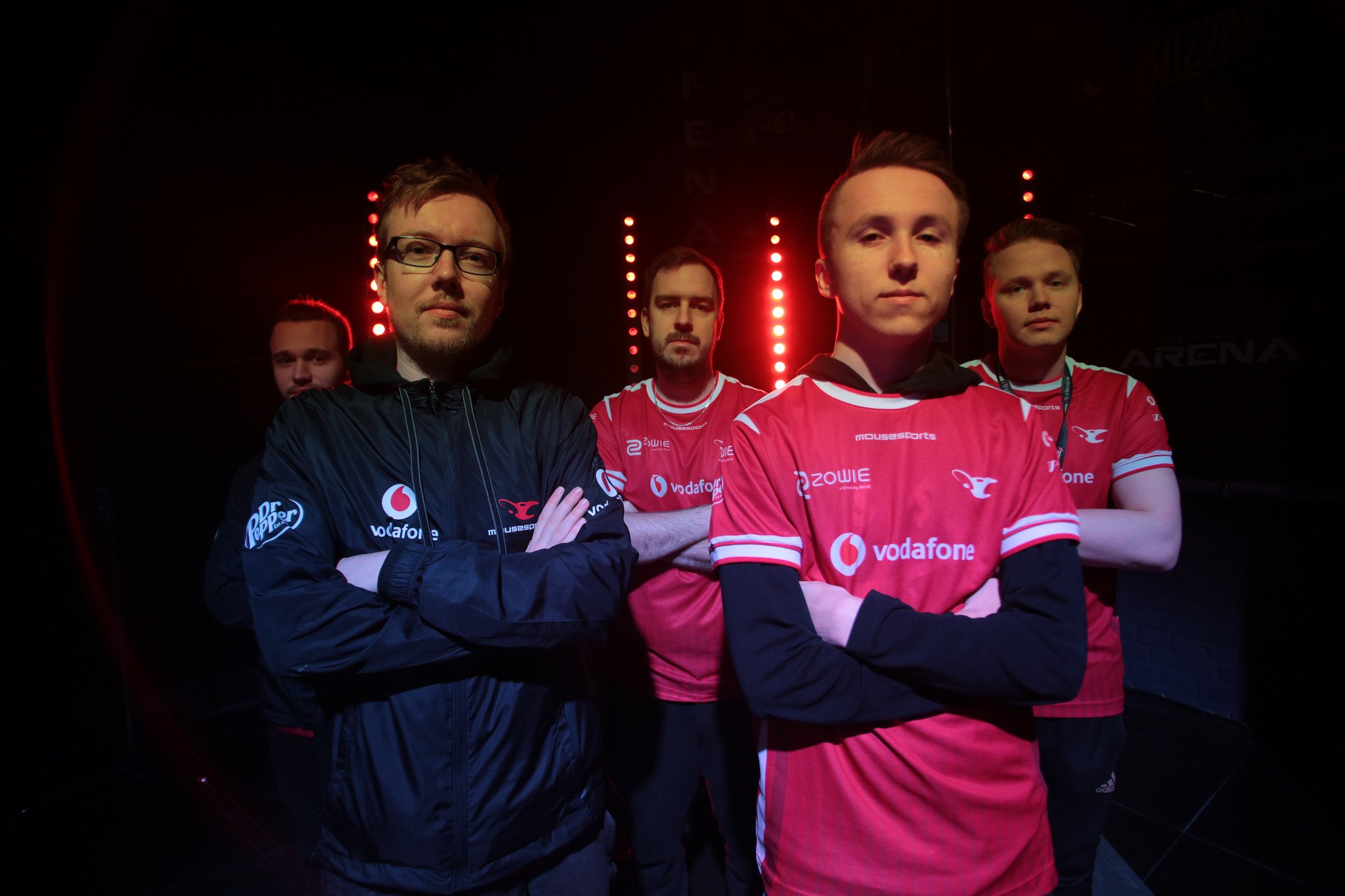 Mousesports are champions once again at StarSeries season four, as they’ve completed their tough tournament run with a win over Natus Vincere.

Even with a crowd of fans supporting Na’Vi—the home team at the $300,000 Ukrainian event—Mouz cleaned up well in the finale of the week-long tournament with a 2-1 series win against the CIS powerhouse. Oleksander “s1mple” was arguably the most valuable player of the grand finals, but tactically, Mouz’s in-game leader Chris “chrisJ” de Jong was an MVP in a different sense—mostly since he had phenomenal reads and he filled the secondary AWP role with pivotal impact frags.

Mouz neglected to ban Overpass, one of Na’Vi’s best maps, and they definitely paid the price for it. Na’Vi streaked rounds together and kept their opponents out of the game, kicking off the series with an impressive 11-4 T side half. Overpass eventually ended in favor of Na’Vi at a 16-7 scoreline.

Mirage was the most intense map of the series, thanks to many unpredictable moments. Na’Vi’s weaknesses showed throughout the entire map, as their abysmal T side was a major point of criticism for analysts. Late clutches and multikills from s1mple allowed for a Na’Vi comeback late in the game, but the map still went into overtime. After trading 11-4 halves, several more one-vs-two clutches from Denis “electronic” Sharipov saved Na’Vi in the first overtime. Mouz, however, stole the game at 22-18 when they returned to the CT side. ChrisJ hit huge defensive AWP multikills in double overtime and reached 41 kills to outshine s1mple’s all-star performance of 43 frags.

Map three Train was swayed toward the Mouz side at another 11-4 score, thanks to their fundamentally strong T side. Na’Vi won the second pistol round and found some momentum, but a handful of coordinated retakes by Mouz halted the CIS comeback toward the end of the game. The grand final concluded at a 16-9 Train score with Mouz on top.

S1mple averaged 30 kills per map and attained a 98 average damage per round stat, but it wasn’t enough for him to carry his team to victory on home soil—a true testament to how much of a team game CS:GO is. Mouz seemed to be way more tactically sound than Na’Vi, and it was evident throughout the grand finals, as well as in their previous best-of-three matches against SK Gaming, Cloud9, G2 Esports, and Team Liquid.

ChrisJ and co. are definitely shaping up to be a top contender in the upper echelons of Counter-Strike, especially heading into IEM Katowice, which is the next international event. IEM Katowice will begin on Feb. 27 and continue until March 4.