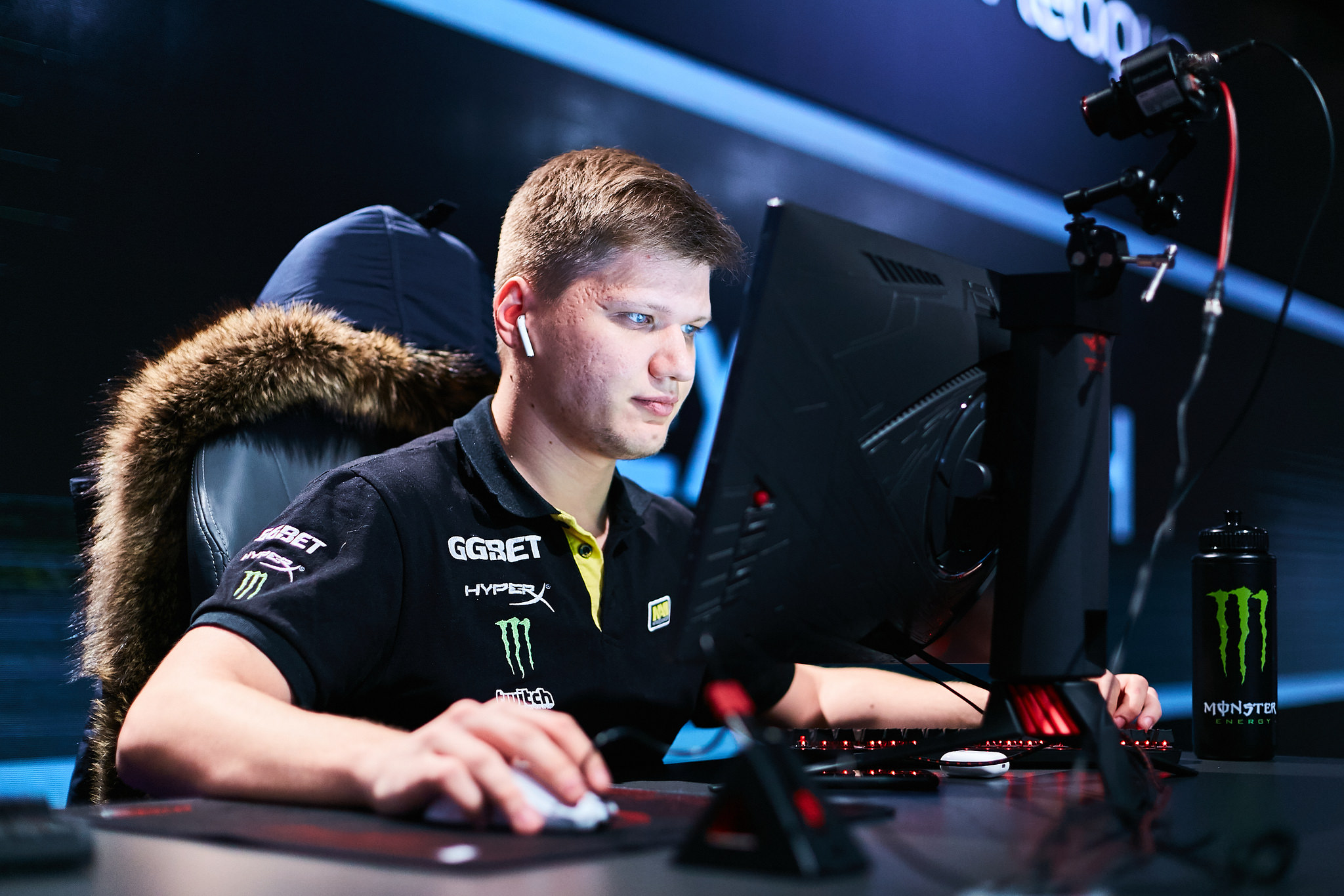 Mousesports and Natus Vincere are headed to the grand finals of StarSeries season four, following their semifinal wins over Team Liquid and FaZe Clan earlier today.

The final of the $300,000 event will feature a rematch of DreamHack Winter 2017, where Na’Vi defeated Mouz 2-0 to win their first event under the leadership of Danylo “Zeus” Teslenko, after he returned from the Major-winning Gambit Esports. But the only difference between then and now is that neither team went through a grueling group stage and bracket to get to the final two, while showing off their true forms in the process. Na’Vi also have home-field advantage in Kiev, Ukraine.

Related: FaZe and Liquid among the top contenders headed to the StarSeries Season 4 semifinals

Mouz started off the day with a solid performance on Mirage 16-7, shutting down the North American star players on both sides with ease. Liquid finally came alive on map two Cobblestone, with a 15-0 shutout of Mousesports on CT, before finally ending the map 16-4. The deciding map, Train, was close until Mousesports found themselves on the T side. All of Mouz’s players outperformed Liquid in the closing rounds, as they secured the 2-1 series victory with a 16-9 scoreline.

The bigger matchup of the day saw Na’Vi take down the juggernauts of FaZe, and many of the CIS stars carried their own weight relative to Oleksandr “s1mple” Kostyliev’s typical top frag. Na’Vi went the distance with FaZe on Inferno, but FaZe’s firepower proved to be too much for Na’Vi to handle, even though both sides were close in the frags column—S1mple’s handful of T side clutches kept Na’Vi alive late in the game.

Na’Vi then stunned FaZe in the following two maps, Overpass and Train, winning them both 16-7. FaZe seemed to be a shell of their former selves, as Na’Vi were clearly outclassing the European all-star team. Egor “flamie” Vasilyev also played out of his mind on Train at 25 kills and a 107.4 average damage per round, with s1mple not too far behind him at 19 kills.

The third-place series between FaZe and Liquid will precede the grand finale at 10am ET, as the deciding match of the tournament between Na’Vi and Mouz will begin at 1pm ET.