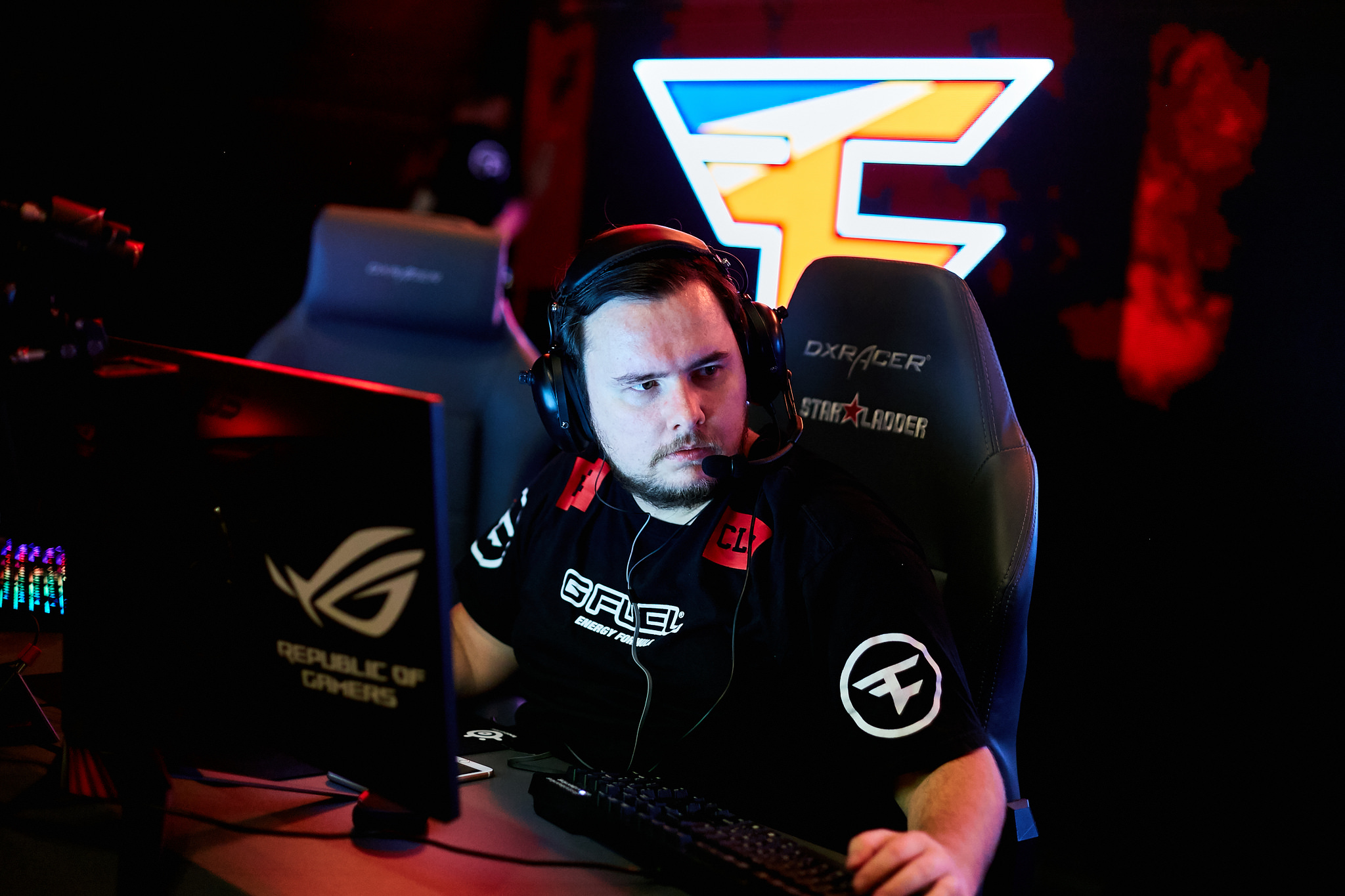 The championship stage of StarSeries season four began today, and the playing field narrowed to four teams following the conclusion of the quarterfinals.

Team Liquid will face off against Mousesports in the first semifinal, followed by FaZe Clan vs. Natus Vincere. SK Gaming, Renegades, G2 Esports, and Astralis were eliminated in the first round of the bracket, giving them all top eight finishes in the 16-team event.

The first match of the day featured Liquid vs. SK in a rematch of the cs_summit losers finals. SK exploded on their Terrorist side of Mirage to win the first map 16-9, but Liquid fought back with a strong showing on Cobblestone, going into double overtime and winning 22-20. Their bout ultimately came down to Inferno—one of SK’s weaker maps—and Liquid crushed them 16-7 after dominating on their T side, 14-1. Jonathan “EliGE” Jablonowski and Lucas “steel” Lopes also earned a pair of clutches in their dominance of the Brazilian side.

Renegades kept FaZe on edge throughout map one Inferno until the late rounds came up, where FaZe overwhelmed the Australian defense to get the 16-13 win. Map two Cache, on the other hand, looked more one-sided, as FaZe breezed through Renegades 16-4 to complete the 2-0 sweep.

Mouz showed great form against G2, starting off with a victory on the Frenchmen’s map pick, Inferno, at 16-7. Robin “ropz” Kool went big early in the second half with a one-vs-three clutch against a French forcebuy to prevent G2’s economy from spiking. The all-European team then continued their momentum on Mirage with an 11-4 CT side, but G2 proved to be a bigger nuisance on their CT side. With top fragger Miikka “suNny” Kemppi leading the charge at 24 kills, Mouz ended the series with a 16-11 Mirage scoreline.

The classic matchup between Na’Vi and Astralis reminded fans of what Astralis are capable of, especially in their early 2017 form, even with newcomer Emil “Magisk” Reif. Map one Nuke was close until Astralis’ T side helped them get ahead in the series at 16-10. Na’Vi, however, came up big on Inferno, keeping Astralis on their toes throughout the map until they tied the series with a round-30 T side win. The last map, Train, was heavily in favor of the mostly-Ukrainian home team, as they finally put down the Danes of Astralis with a 16-5 scoreline. Egor “flamie” Vasilyev and Oleksandr “s1mple” Kostyliev top fragged on Train at 26 and 22 kills respectively in Na’Vi’s closing map.

Tomorrow’s semifinal matches will begin at 8am ET with Liquid taking on Mousesports, followed by FaZe competing against Na’Vi at 11am ET.