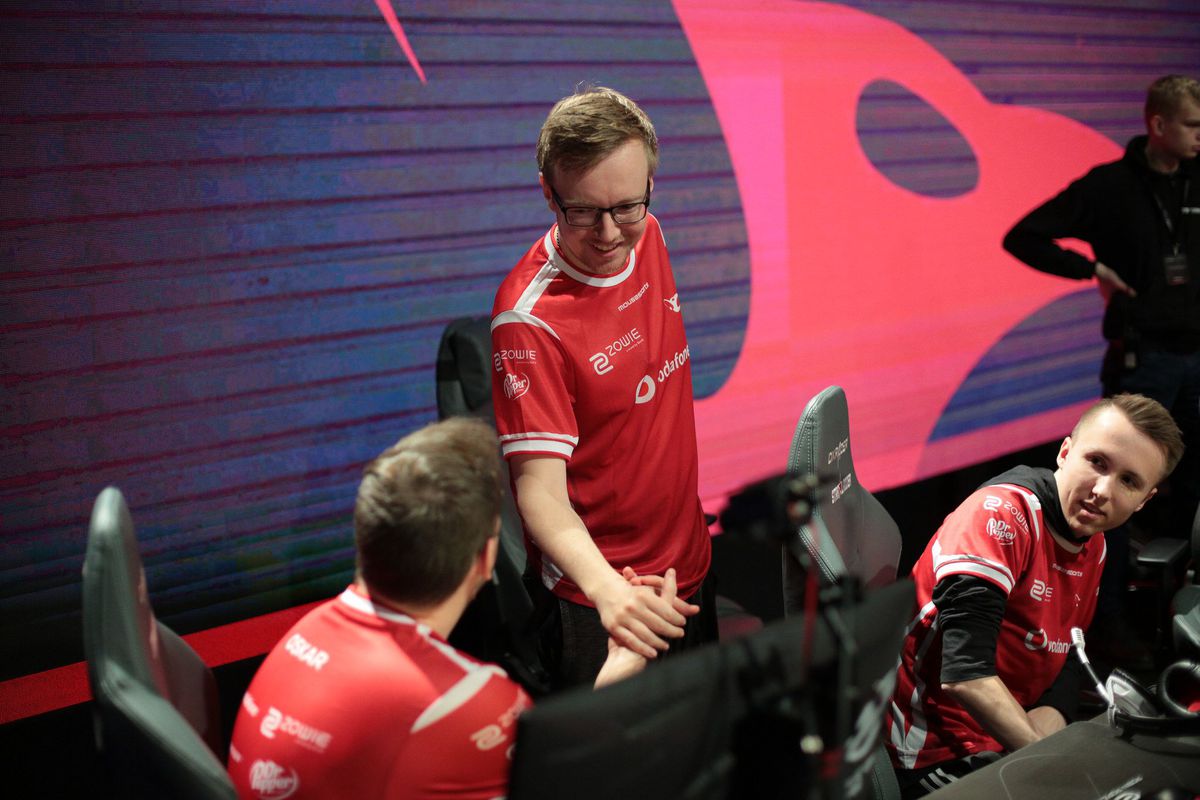 The group stage of the StarSeries Season 4 LAN finals has concluded with surprising results.

After four days of competition, mousesports, Na`Vi, and Renegades were able to secure their position in the $300,000 event’s playoffs—while tournament favorites and reigning Valve Major champions Cloud9 were eliminated on the final day. The North American team, who won the ELEAGUE Major: Boston on Jan. 28, came close to defeating mousesports two maps in a row, but the European squad were able to just narrowly edge them out.

Ultimately, Cloud9’s journey in Kiev is another disappointing finish for the Valve Major champions, as the team also lost to domestic rivals Team Liquid in the cs_summit 2 grand finals on Feb. 11.

The first series of the day was also somewhat of an upset, as the Australian Renegades roster took down HellRaisers in two straight games. This is one of the Renegades’ more impressive results as of late, not least due to the fact StarSeries Season 4 is the first LAN event the team has attended with their new rifler Joakim “jkaem” Myrbostad.

The most dramatic match of the day, however, was undoubtedly the three-map-long set between Na`Vi and Heroic. Despite entering the match as overwhelming favorites, the CIS-region roster fought an uphill battle the first two maps of the series—narrowly winning opener Train 16-14, and then losing second map Mirage after Heroic were able to stage a massive comeback. In fact, Heroic were able to string together 12 straight rounds against the star-studded lineup, and Na`Vi looked completely discombobulated against the Danish roster.

Closing the series out was Overpass, which ultimately proved to be quickest match of the series, with Na`Vi completely decimating Heroic at seemingly every opportunity.

But while the teams were able to stave off elimination, the real test begins in the tournament’s playoffs on Feb. 23—where FaZe Clan, G2 Esports, SK Gaming, Team Liquid, and Astralis will be waiting.