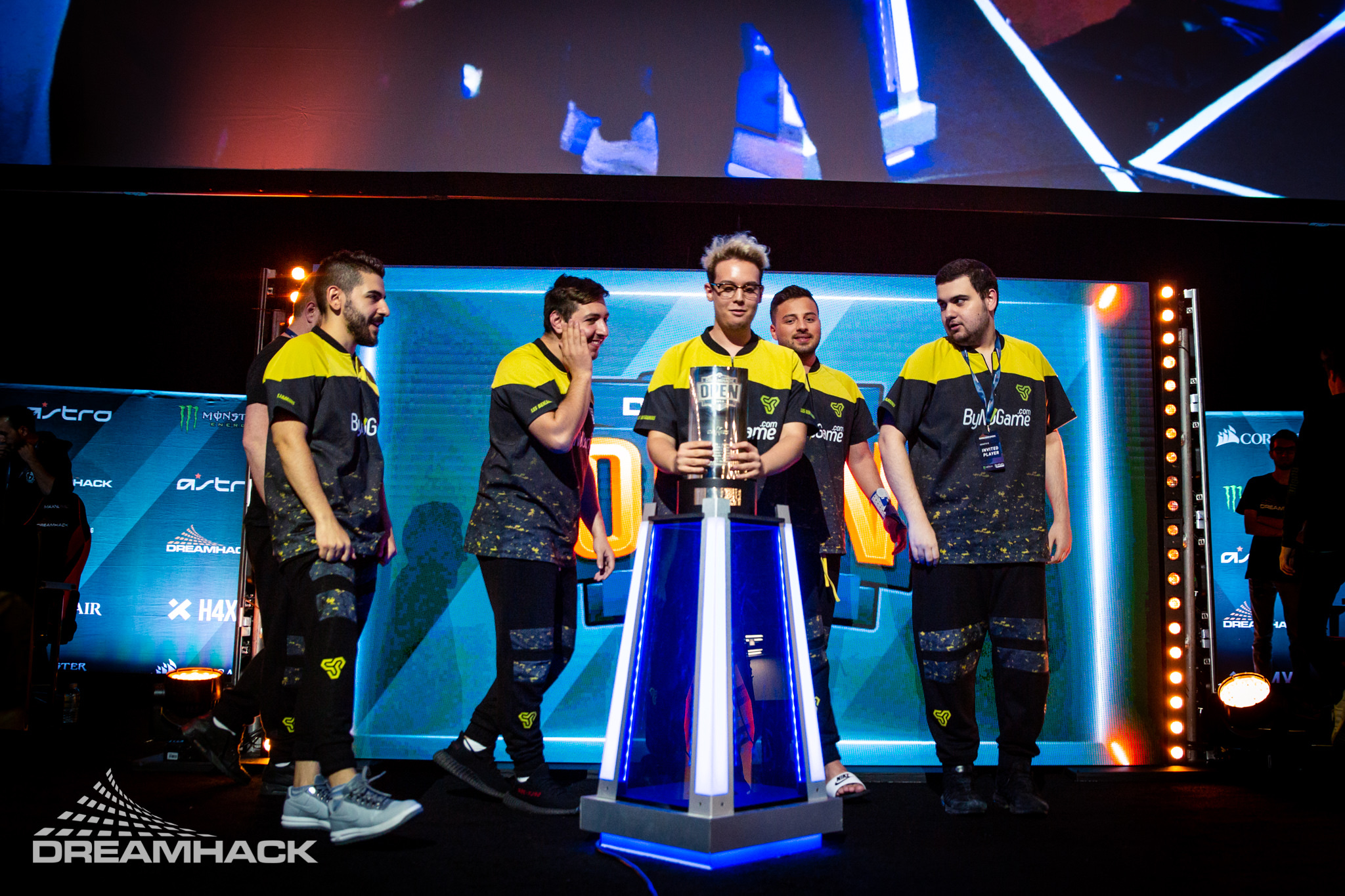 Space Soldiers have officially parted ways with their players.

Related: NgiN to sit out of the FACEIT London Major due to visa issues

“It was a great pleasure to be a part of this organization,” XANTARES said in the announcement. “However, our long-term plans did not match with the Space Soldiers organization… We players announce our separation from the organization.”

There seemed to be long-standing tension between the players and organization prior to this news. Every player has had the Space Soldiers branding removed from their social media channels for quite some time now. When asked by Dot Esports in an interview at ESL One Belo Horizonte about why this was the case, one player preferred to not say anything on the situation.

Long-term contracts, low salaries, and no contract buyouts may have been the case for many of the players, according to VP Esports reporter neLendirekt. These factors, compounded with the value drop of the Turkish lira throughout 2018, could have left the players dissatisfied with Space Soldiers overall, in terms of how they were being managed by the organization. Yet many of them, such as XANTARES, DESPE, ngiN, and paz, stayed with the organization for years.

The team will be tagged as “ex-Space Soldiers” until they can find another organization to represent.