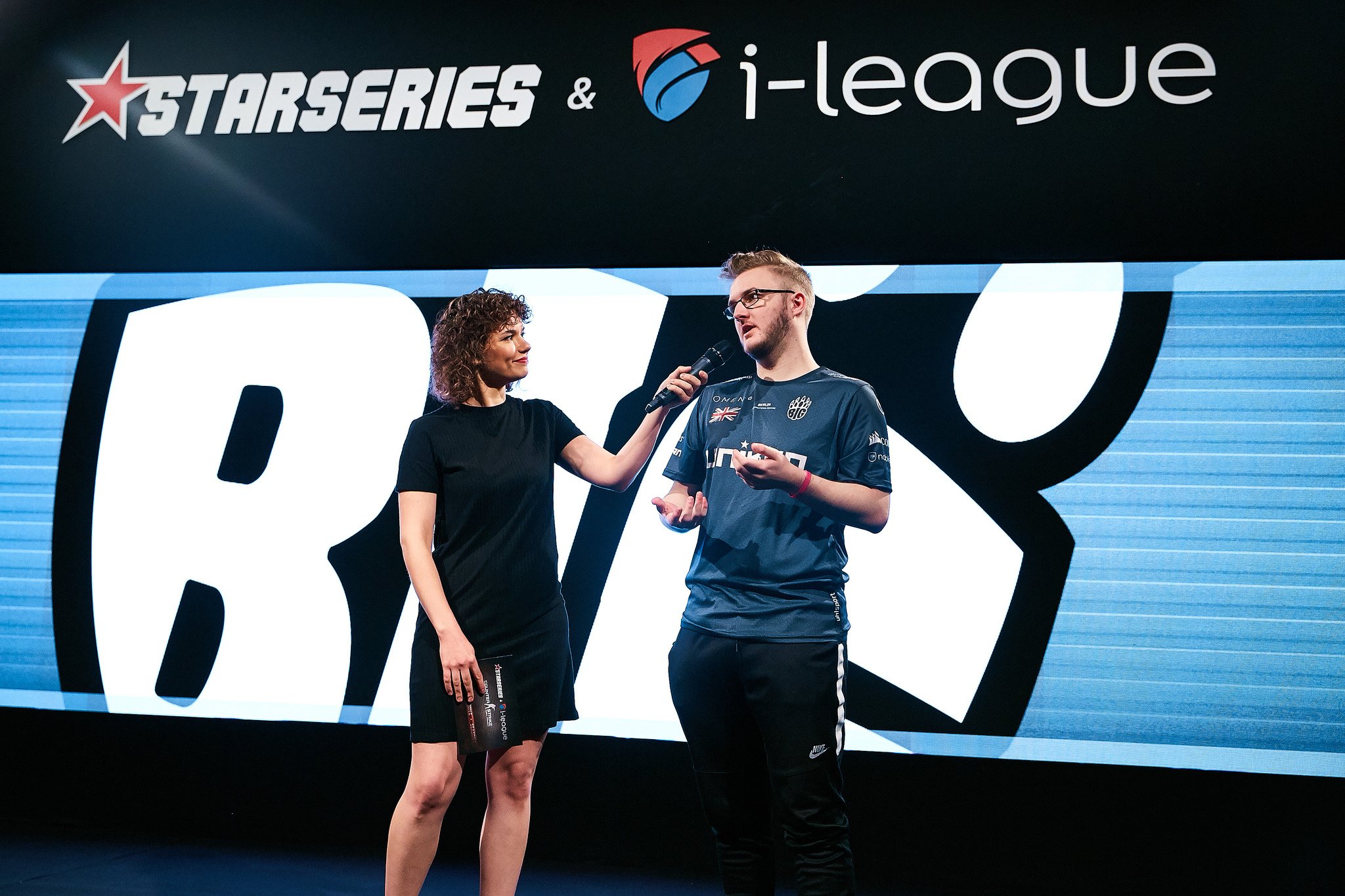 Smooya joined c0ntact in August on a trial-basis alongside rifler Lotan “Spinx” Giladi. He played at Eden Arena Malta Vibes Cup nine with the team, where c0ntact finished at the bottom. C0ntact failed to qualify for DreamHack Open Fall, the third Regional Major Ranking (RMR) tournament for European teams, when they fell short to mousesports.

The 21-year-old had an average rating of 1.12 during his time with c0ntact, according to HLTV’s statistics. Smooya wants to play as a main AWPer again, a role that’s already taken by Otto “⁠ottoNd⁠” Sihvo on c0ntact.

“It simply comes down to my role within the team and the long term plans they have,” smooya said. The British player feels that his time with Chaos earlier this year was when he got to play as he wanted and he’s open to any offers from teams that are at least in ESEA MDL.

C0ntact has already find a new fifth player, according to smooya, but the organization hasn’t confirmed that yet. C0ntact is one of the Flashpoint’s founding members and is confirmed to compete in season two, which will kick off in Nov. 9.

It’s unclear if c0ntact will bet on an unproven talent like Spinx or sign a veteran player to complete its roster in time for Flashpoint season two.