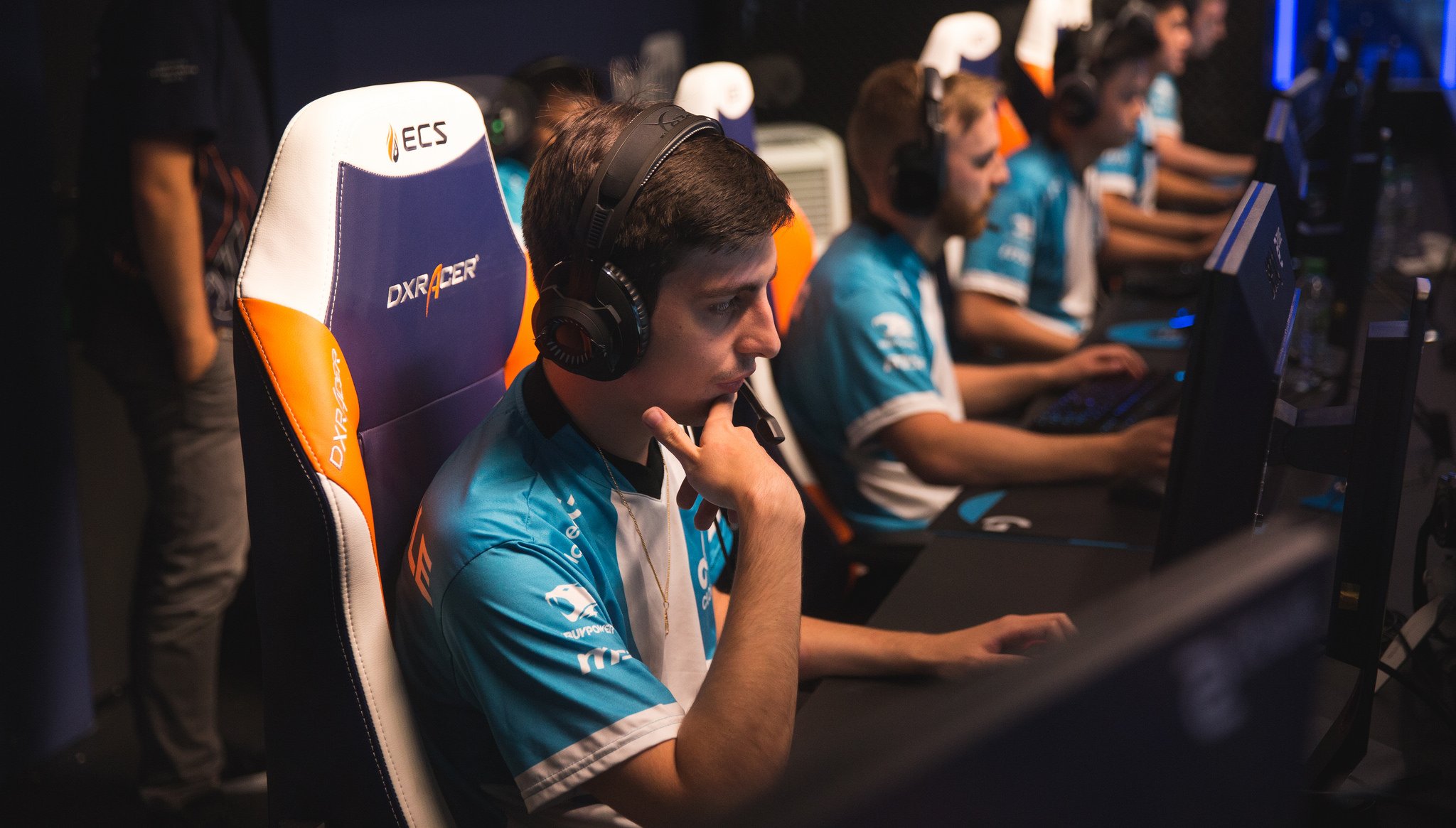 One of North America’s most beloved esports personalities is moving on from the world of Counter-Strike.

Michael “shroud” Grzesiek announced his retirement from competitive CS:GO on Twitter earlier today. Not only is shroud saying goodbye to competing, but he is also leaving the Cloud9 organization. Shroud will continue streaming on his Twitch channel, he just won’t be representing Cloud9 from now on.

“There isn’t a rule book for how to become a professional video game player,” shroud said on Twitter. “You don’t grow up planning for it, or even knowing it’s an option. Honestly, it’s the kind of ride that you pinch yourself during to make sure you’re not dreaming it up. When you’re young, just playing because you love it, you don’t plan on ‘going pro,’ you just want to beat your friends or the boss character. And then you wake up one day, and you’re trying to figure out how to write a retirement statement.”

As a Cloud9 support player, shroud was known as one of the best site anchors in the world. Although he sometimes got flak for shining the least out of all of the Cloud9 stars, his charisma both on and off of the server kept fans yearning for more shroud highlights. Shroud is also known as the “King of Reddit” on the /r/GlobalOffensive subreddit, mainly because even the slightest of entertaining stream clips could garner attention and reach the front page.

With C9, shroud was a part of several momentous rosters that brought NA to the world spotlight from 2015 to 2017. He played with legendary NA names such as Jordan “n0thing” Gilbert, Sean “sgares” Gares, and Ryan “fREAKAZOID” Abadir, as well as three fifths of the C9 lineup—Jake “Stewie2k” Yip, Tim “autimatic” Ta, and Tyler “skadoodle” Latham—that won the ELEAGUE Boston Major in January. He and n0thing were replaced on C9’s lineup in favor of Tarik Celik and Will “RUSH” Wierzba after the PGL Krakow Major last August, essentially ending an era of NA Counter-Strike.

“Yesterday’s stream was my last as a part of the C9 organization,” he continued. “As of today, I am officially retiring from competitive Counter-Strike… Over the past four months alone, you [the fans] have spent over 1.3 billion minutes watching me do what I love doing. You are the reason I can take this leap, and why I can’t wait to take it to the next level.”