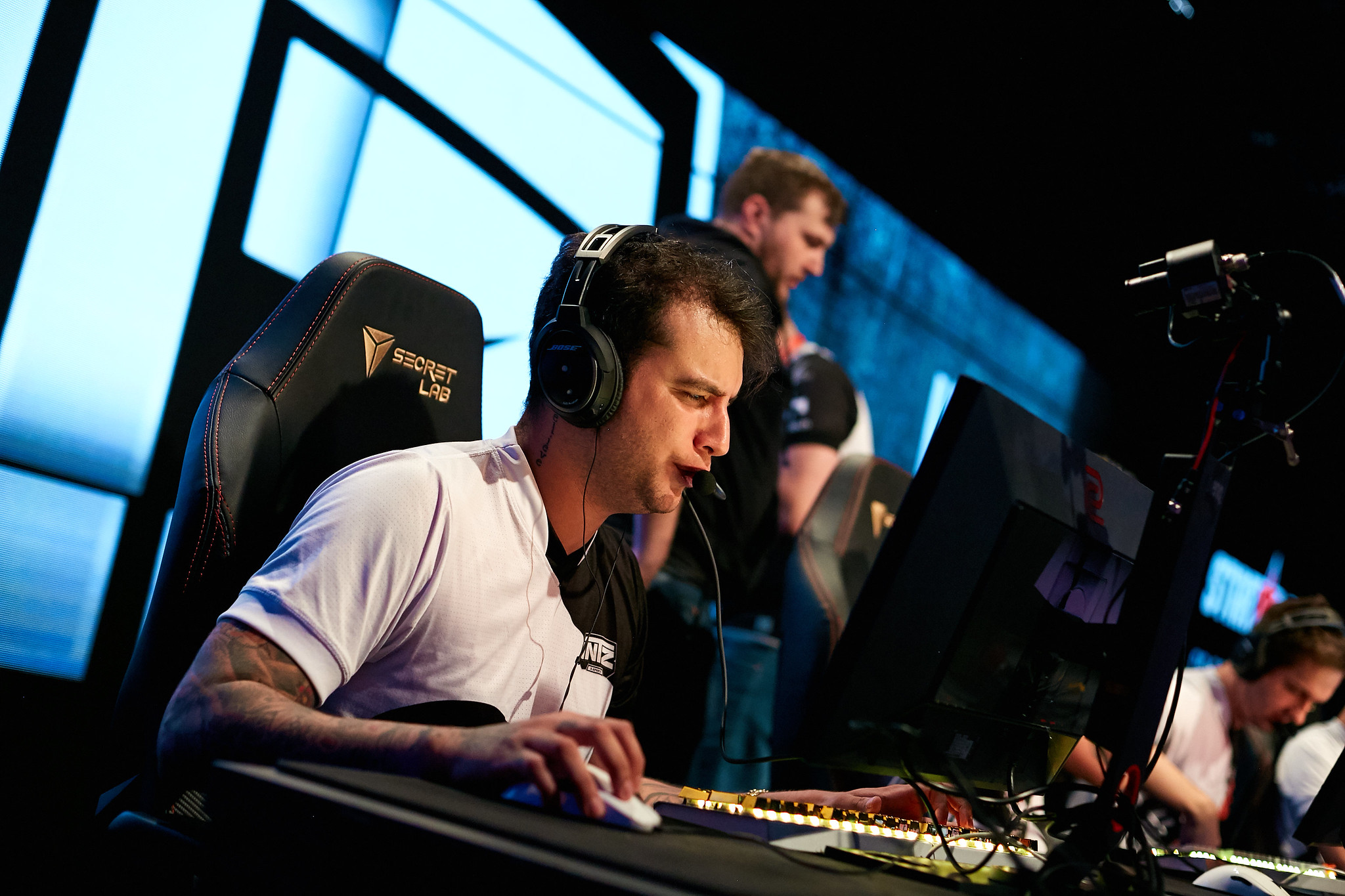 MIBR is pursuing Vito “kNgV-” Giuseppe to replace Marcelo “coldzera” David after the StarLadder Berlin Major, according to a report by Jarek “DeKay” Lewis.

The team is playing with coach Wilton “zews” Prado after coldzera asked to leave a few weeks ago. And they’ll have to stick with zews for the Major in August.

This is isn’t the first time that kNgV- has been targeted by the MIBR players. The AWPer was considered one of the options in December 2018 when the team decided to go full-Brazilian again and added Epitácio “TACO” de Melo and João “felps” Vasconcellos, who isn’t on the roster anymore.

The problem, though, is that kNgV- doesn’t have the required work permit to play in the United States. And he already played for Immortals, MIBR’s owner, during 2017. KNgV- didn’t leave the team on good terms and even released a statement saying that he was sorry when the MIBR players’ reportedly approached him last December. But now, Immortals’ founder Noah Whiston isn’t in a position to deny his signing anymore, according to DeKay.

If kNgV- gets his visa sorted out to work in the U.S., he’ll likely join MIBR. This move would probably make in-game leader Gabriel “FalleN” Toledo play a more supportive role, to allow kNgV- to use the AWP in his place.

MIBR doesn’t have any scheduled tournaments in the upcoming weeks. KNgV-’s current team INTZ, on the other hand, will play at the StarLadder Minor play-in stage, which gives three spots to the Berlin Major in August.