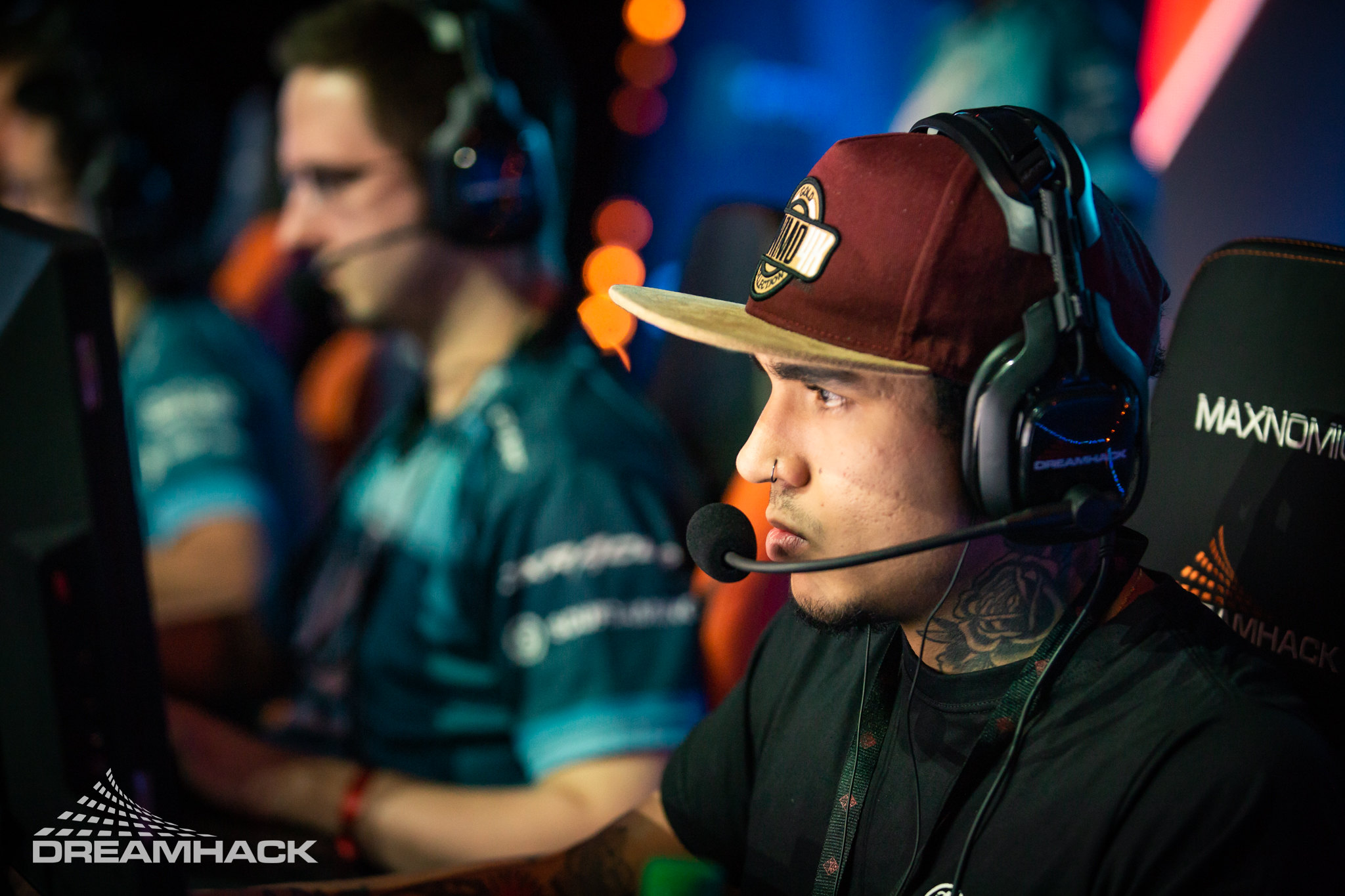 The change comes after three days of speculation, just in time for the StarLadder Major roster lock, which is today. LUCAS1 was already practicing with MIBR at ESL Pro League season nine finals last weekend. Luminosity and MIBR were eliminated in the first stages of the tournament.

LUCAS1 is expected to fit into a support role better than felps. MIBR has been struggling to make deep runs at tournaments since January when they assembled a full-Brazilian lineup with the returns of Epitácio “TACO” de Melo and felps. Their best results were losing in the semifinals at the IEM Katowice Major in February and IEM Sydney in May.

LUCAS1 is a more passive player, while felps likes to play aggressive and that role is already filled by Fernando “fer” Alvarenga. But LUCAS1 isn’t playing at his top level either. He has been representing Luminosity for more than a year and hasn’t shown the skill from his Immortals days, when he helped the team finish second at PGL Krakow Major in July 2017.

This will be the first time LUCAS1 will play in a different team that Henrique “HEN1” Teles, his twin brother. They had played together since the beginning of their professional careers in 2014.

Felps may not sit on the proverbial sidelines for long, though. According to HLTV, he’ll replace LUCAS1 on Luminosity. If the move is confirmed, felps may have more space to make individual plays and shine as he did in Immortals during 2016 and the beginning of 2017, before joining SK Gaming.

MIBR will play their first tournament with LUCAS1 at ESL One Cologne, which begins on July 2. They will face heavy opposition such as Team Liquid, Astralis, Natus Vincere, Vitality, ENCE, and FURIA.