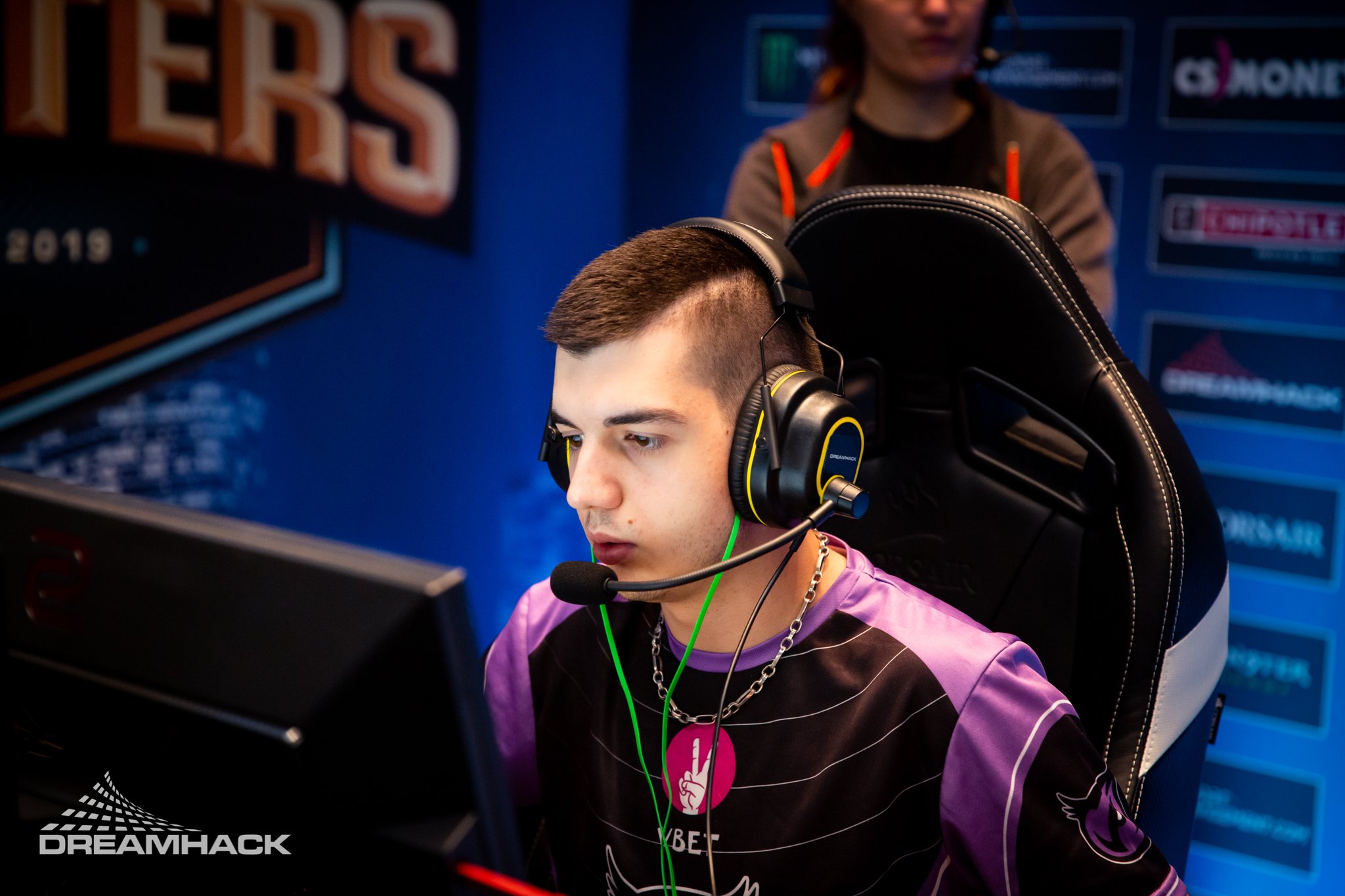 Valentim “poizon” Vasilev might be traded from Windigo Gaming to OG’s upcoming CS:GO team, according to a report by Jarek “DeKay” Lewis.

Poizon is more experienced than Jammpi when it comes to playing at the highest level of competitive CS:GO. The Bulgarian burst onto the competitive scene in 2017 with BPro Gaming and became well known after joining Windigo in October 2018.

He helped Windigo qualify for a few LAN events and most notably won the WESG Finals in March. Poizon has been one of Windigo’s best players and he’s only had a negative rating at two LAN events since he joined them in 2018, according to HLTV.

Poizon could fit well in a tactical system developed by Aleksib since he’s an aggressive AWPer. The language barrier wouldn’t be too much of a problem, either. Windigo have been communicating in English since July after deciding to abandon the full-Bulgarian lineup and go down the international route.

This reported OG team could take some time to be fully assembled, though. Aside from ISSA, all of the reported players are contracted to other organizations.

This would mark OG’s first time investing in CS:GO. The organization was founded in October 2015 and is known for its successful Dota 2 team that won back-to-back Internationals.