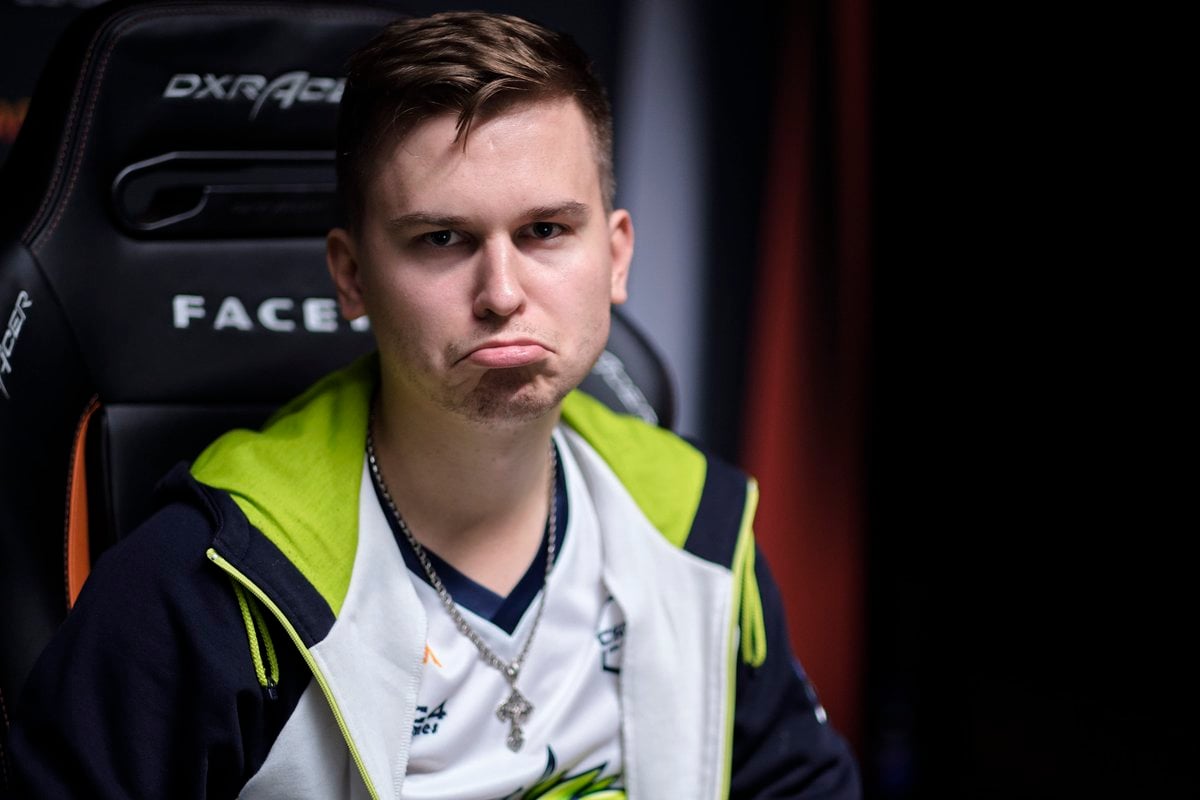 Numerous players and coaches are speaking out on Twitter about an ongoing CS:GO bug that was found in the first stage of the FACEIT London Major.

The bug is mainly related to sound, since players reportedly can’t hear footsteps of teammates and enemies. This seems to be a problem with the current build of the game being played at the Major, but it’s unclear if it’s a server-sided or client-sided issue, according to analyst Chad “SPUNJ” Burchill. The biggest difference in the version of CS:GO being played at the Major is that the MP5-SD SMG is disabled.

Related: TyLoo, BIG, and Vega round out the New Legend stage team list at the FACEIT London Major

During a technical timeout in a match between TyLoo and Renegades, the players asked if they could hear each other. Further testing among both teams shows that the bug is inconsistent but replicable.

The Counter-Strike Professional Player Association (CSPPA) has gotten involved in the matter as well. The CSPPA player board is having a meeting on the problem tomorrow during the off-day of the London event, according to player advocate Scott “SirScoots” Smith. Smith also mentioned that FACEIT has already swapped poorly-performing headsets and PCs in an attempt to alleviate the problem, but it all seems to be in vain.

For some reason, the footstep bug seems to be happening outside of the Major event, too. Twitch streamer Jason “JasonR” Ruchelski supposedly had the problem happen to him during a FACEIT Pro League pick-up game. A clip of the bug shows that one player can’t hear the close footsteps while spectating teammates can hear it.

FACEIT didn’t respond to a request for comment and for further clarification on the footstep bug by the time of publishing.

Update Sept. 11 7:57pm CT: Valve pushed a small game update last night with the developer console command “mp_footsteps_serverside” in hopes of fixing the bug. Footsteps are now “purely server-authoritative” instead of being registered as both client-sided and server-sided.