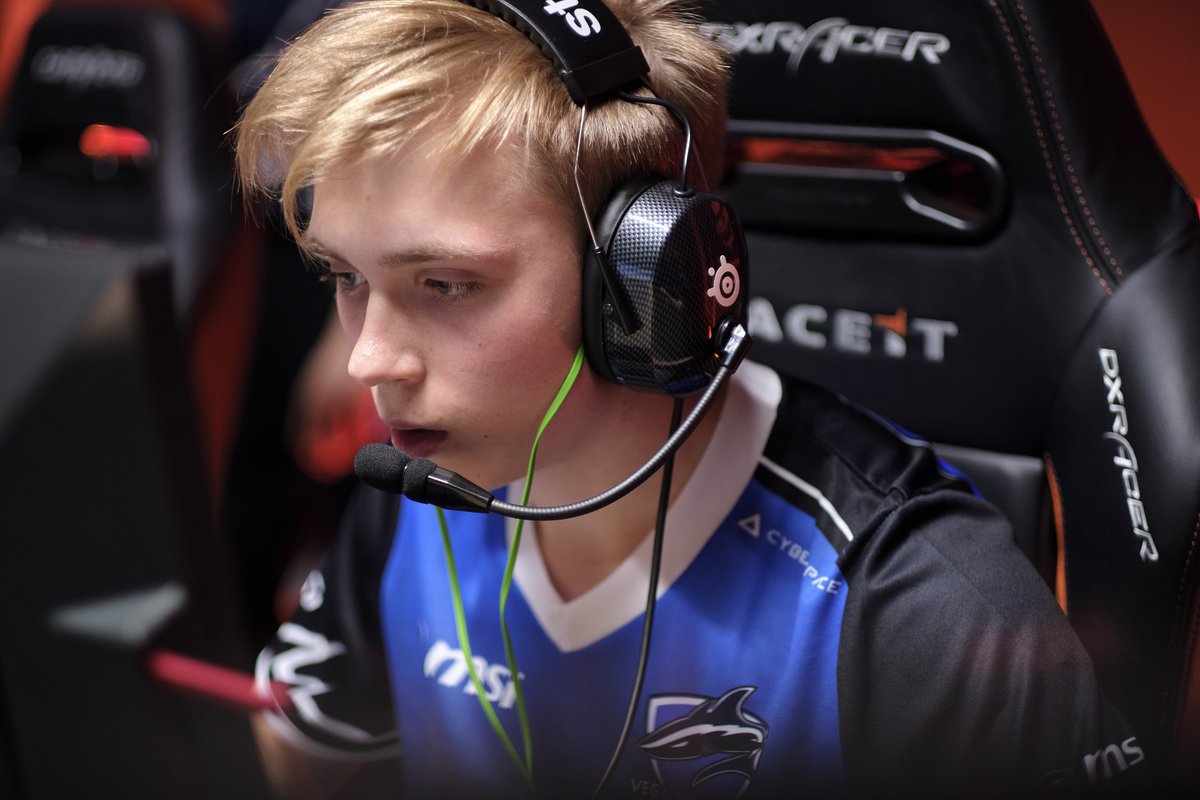 The first stage of the FACEIT London Major is complete and eight new Legends have been determined.

TyLoo, BIG, and Vega Squadron are the final three teams moving on to the New Legend stage of the 13th Valve Major in CS:GO history. They join Team Liquid, Ninjas in Pyjamas, Astralis, HellRaisers, and compLexity Gaming as the eight contenders advancing from the New Challenger stage.

Related: Astralis, HellRaisers, and coL move on to the New Legends stage of the FACEIT Major

The FACEIT Major will return on Wednesday, Sept. 12 at the New Legend stage, featuring competition between eight new Legends and eight returning Legends from the ELEAGUE Boston Major in January.