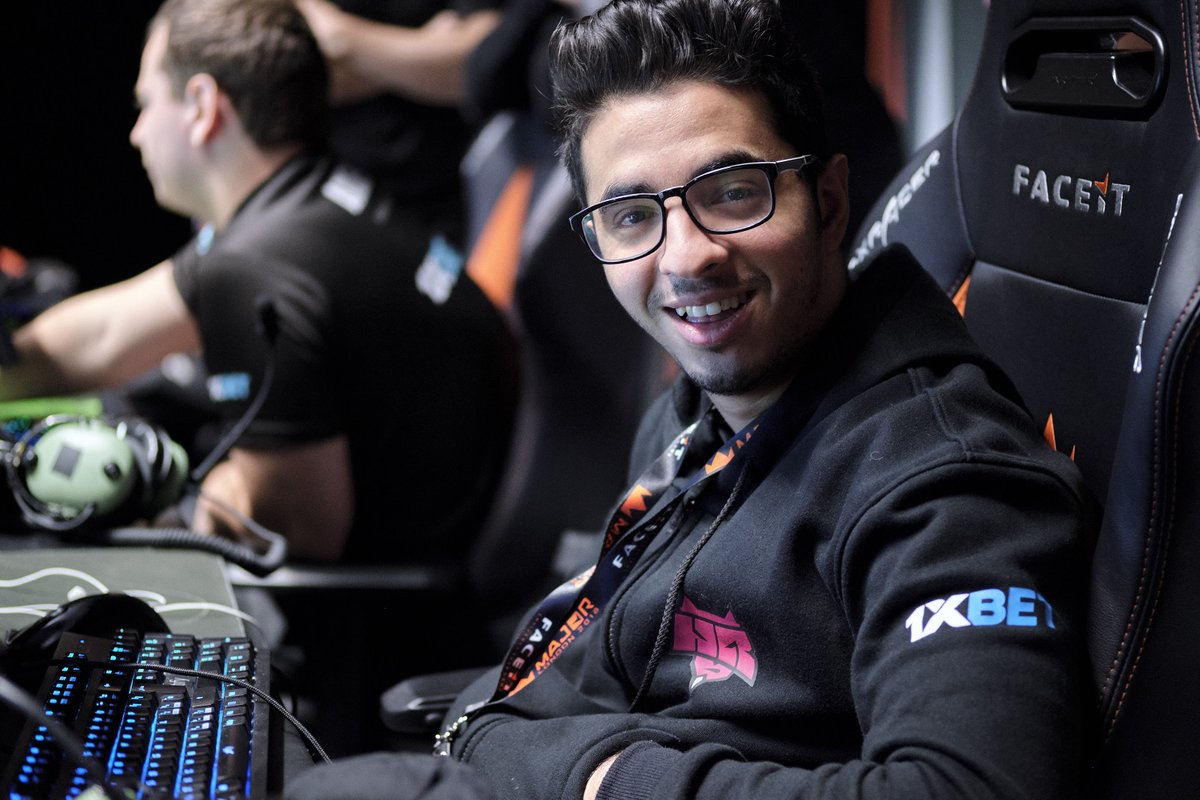 Day four at the New Challenger stage of the FACEIT London Major is finished with three teams advancing and three others being eliminated.

It was an emotionally-uplifting day for Astralis, HellRaisers, and compLexity Gaming, who’ve all made it through to the New Legends stage with 3-1 records. But this wasn’t the case for Renegades, Gambit Esports, and Rogue Gaming, after they were handed their final loss (1-3) of the $1 million tournament.

The closest, most intense games included the HR vs. OpTic 2-1 match and the North vs. Rogue 1-2 match. HellRaisers went the distance vs. Danish powerhouse OpTic, finally closing it out in round 48, with tears of happiness coming from top-fragger Issa “ISSAA” Murad. In the other triple-overtime match, however, the tears weren’t as happy for Rogue as they lost a gut-wrenching round 48, putting them out of contention at FACEIT London.

Best-of-three competition, decided by the Bucholz System, at FACEIT London will continue tomorrow at 4am CT featuring Team Spirit vs. TyLoo, OpTic vs. BIG, and North vs. Vega Squadron.