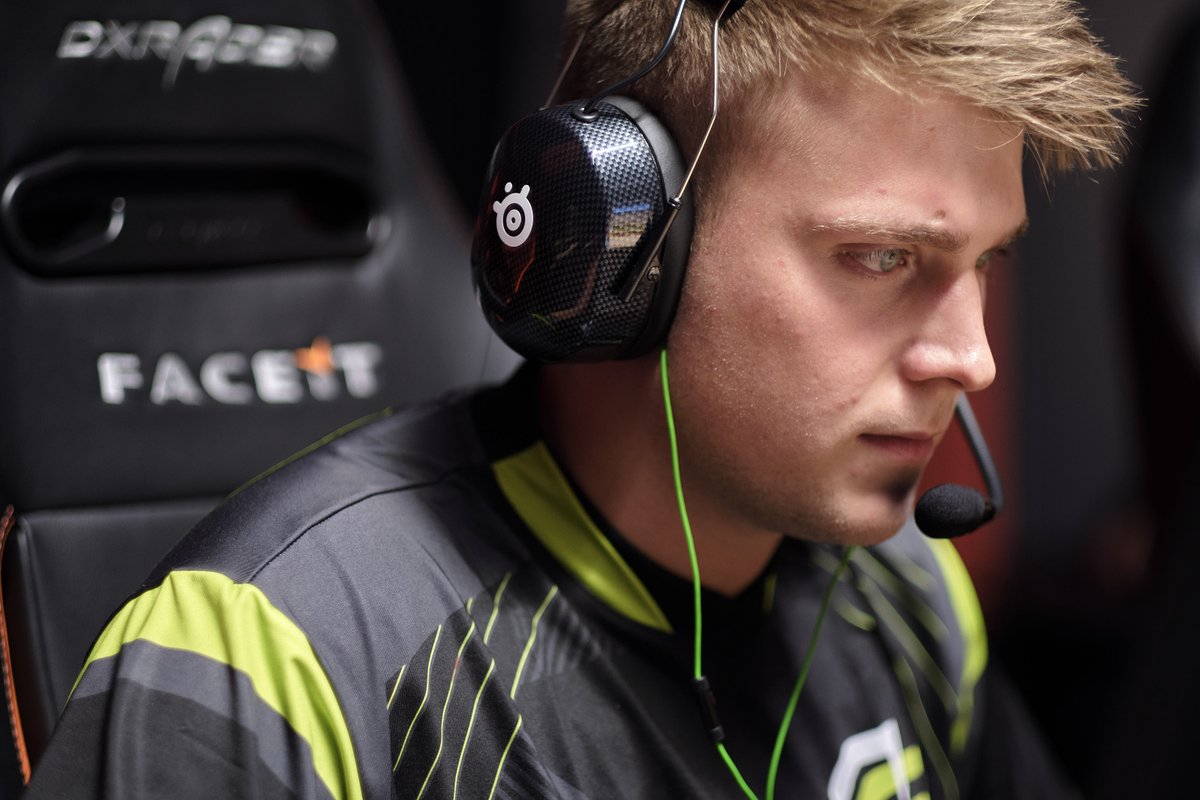 A long and strenuous day of Counter-Strike has concluded after 13 insane hours of play.

In the end, Team Liquid and Ninjas in Pyjamas advanced to the New Legend stage, while Space Soldiers and Virtus Pro were eliminated in today’s action. TL and NiP finished with 3-0 records, while SS and VP went 0-3. Round four of the Swiss Format was also determined through the 1-1 games as well.

The tightest matches featured Astralis vs. NiP and OpTic vs. TyLoo, which both almost went into quintuple overtime. Coincidentally, both games ended with dramatic 28-26 scorelines in round 54, which is almost two maps-worth of CS:GO. Players who racked up crazy frag numbers well above 50 include Peter “dupreeh” Rasmussen (Astralis), Jonas “Lekr0” Olofsson (NiP), and Kristian “k0nfig” Wienecke (OpTic).

The sadder storylines involved Space Soldiers and Virtus Pro, who were sent home as a result of their 0-3 records. Even with coach Canpolat “hardstyle” Yildiran standing in, SS went the distance with Renegades into overtime, which ended in favor of the Australian-majority team 19-15. VP, on the other hand, went out in lackluster fashion, losing 16-6 to Danish powerhouse North.

The FACEIT London Major will continue tomorrow at 5am CT, starting with the 2-1 matches. Astralis and Team Spirit will kick off the action.