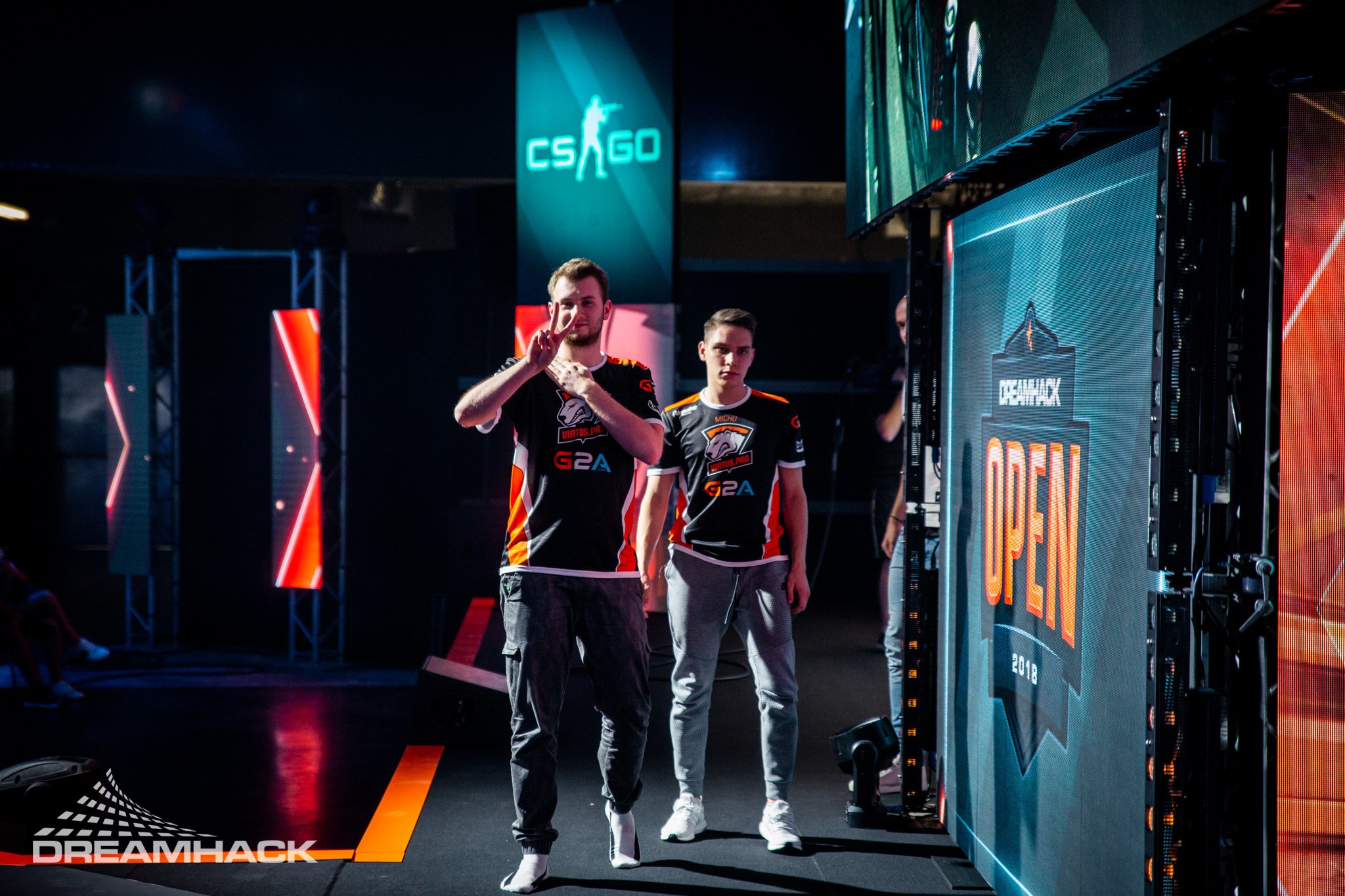 The second day of action at the FACEIT London Major has concluded with some familiar names on the brink of elimination.

North and Virtus Pro are the biggest teams with 0-2 records going into day two of the Major, alongside others like Renegades and Space Soldiers. SS has an exceptional excuse for not doing well, since they have to play with coach Canpolat “hardstyle” Tildiran instead of Engin “ngiN” Kor due to visa issues.

Related: NiP, BIG, and Liquid pick up wins in day one of the FACEIT London Major

On the better side of Danish CS, Astralis pulled through and went 2-0 today by defeating North American hopefuls compLexity Gaming and Rogue Gaming. Rogue almost upset the “best team in the world,” but they came up short after choking an 11-5 lead. Astralis’ Nicolai “dev1ce” Reedtz finished the second day of the Major with the highest HLTV 2.0 rating at an average 1.70.

Day three of competition at FACEIT London will kick off tomorrow morning at 4am CT with the 2-0 matches, which will determine the first two teams to advance to the New Legend stage.