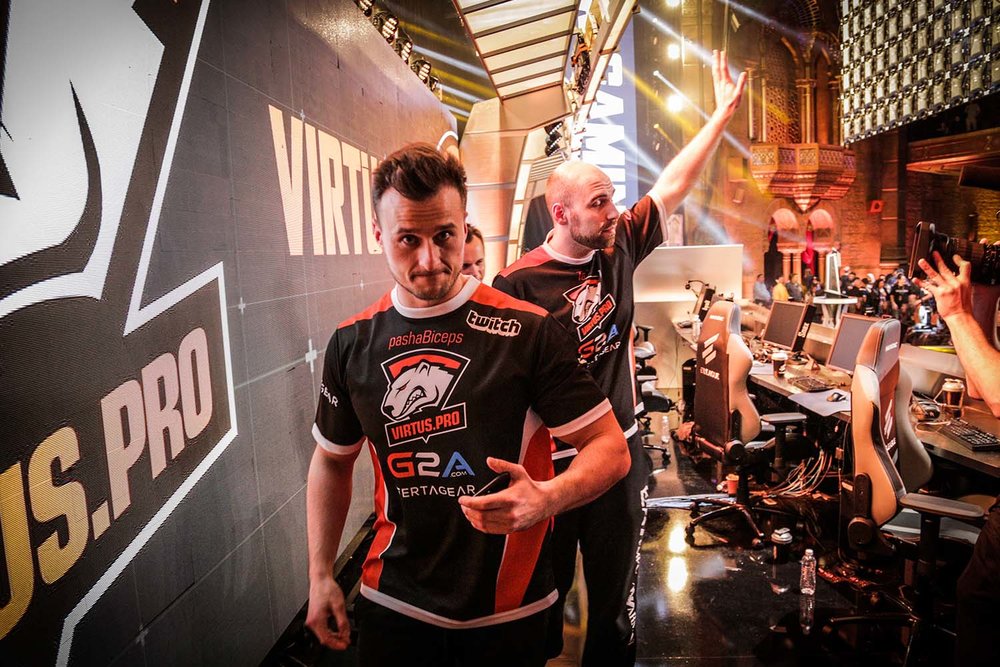 Jarosław “pashaBiceps” Jarząbkowski, Virtus Pro’s secondary AWP and lurker, vented about his team’s hardships last night on Facebook, alluding to the prospect of a team disband.

The Poles of VP have slumped to the lowest points in their careers, and it has definitely shown in their decline in performance since their DreamHack Las Vegas championship win and second place finish at the ELEAGUE Major earlier this year. “The third tournament of nothing! In the eight years of my career! Hasn’t been so weak yet! [Six] months ago we gave up the Major final,” pasha admitted in angst.

VP failed to qualify for the next seasons of the ESL Pro League and the StarLadder i-League Star Series. They’ve also been eliminated from the group stage at IEM Katowice and more recently at ESL Cologne. Their poor outings in recent months have highlighted the serious issues in the team’s system.

“It is hard, [and] it’ll be even harder. If we survive together and not split up, it’ll be the ‘Miracle on the Vistula,’” pasha concluded, referencing the 1920 Battle of Warsaw. The battle in which the Polish won against all odds, as if Virtus Pro were actually fighting a war of their own–against themselves.

With the team at a crossroads, VP could be bound for some big changes if they have a sub-par run at the upcoming Krakow Major, where they will have home-field advantage in Krakow, Poland from July 16 to 23.