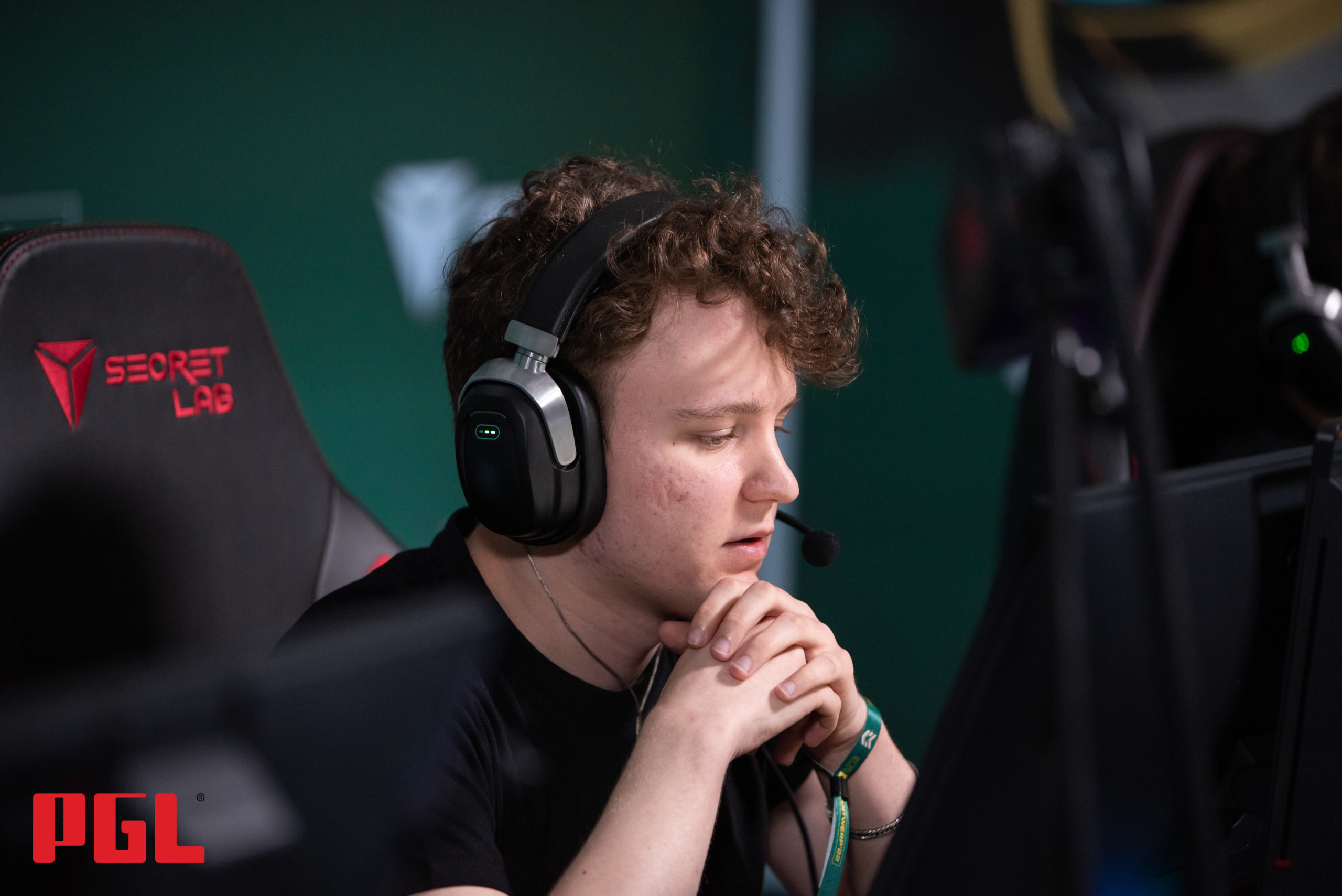 Coming into today’s advancement series between Outsiders and forZe in the Challengers Stage of the PGL Antwerp CS:GO Major, it was tough to pick a favorite. The former squad has been looking better and better at the event, with the latter almost beating Team Vitality yesterday, which would’ve secured them a 3-0 result and a spot in the Legends Stage.

But unfortunately for forZe’s fans, the team will have to go again tomorrow if they want to play in the next stage of the Major. Despite their best efforts and a truly dominating start to the series, it was Outsiders who in the end snatched a 2-1 victory and joined a bunch of squads in the Legends Stage. Jame and his crew, though, needed a while to get going in today’s match.

Both lineups first loaded onto Dust II, which was Outsiders’ pick. The map is known for being possibly the evenest map when comparing the T and CT sides. Buster and his teammates chose the former side and had the worst beginning of the series of the whole event so far. In the first 11 rounds, forZe completely dominated them, not allowing Outsiders to even plant one bomb. In the end, they snatched three rounds by some well-thought-out A takes, but still, the 12-3 half score didn’t foreshadow a happy ending to the map.

Outsiders slowly started picking themselves up, with Jame and YEKINDAR waking up on the A site, making it tough to take. Still, forZe, mostly at the courtesy of shalfey, found openings on the other site, which was defended by buster, the worst player in the series. On Dust II, he finished with a 5-20 K/D ratio, and his faulty defense on B was surely one of the factors in forZe’s 16-12 victory.

Luckily for Outsiders, once YEKINDAR woke up, he didn’t get complacent. The series went to Mirage, where the first half ended with an 8-7 score in Outsiders’ favor. The team, though, was starting on the favored CT side and were at risk of once again meeting an impenetrable defense. This time, however, that wasn’t the case. YEKINDAR, alongside Qikert, who had the most kills (24) and best rating 2.0 (1.51, according to HLTV), led them to a dominating offensive side and a 16-10 triumph.

YEKINDAR oftentimes aggressively took Banana, simultaneously grabbing a few kills here and there, which once again made him the best player on the map (20-16 K/D ratio). He was, once again, aided by Qikert and FL1T, with the latter on fire as well (18-14 K/D). ForZe managed to cause a stir in rounds 22 and 23, which put them back on the scoreboard but not for long. Outsiders’ T side was just too strong and they finished with a 16-11 score.

Right now, forZe’s opponent tomorrow in the last qualification game for the Legends Stage remains unknown. The matchups will be drawn today after all the series conclude. You can check out the current standings of the PGL Antwerp CS:GO Major here.