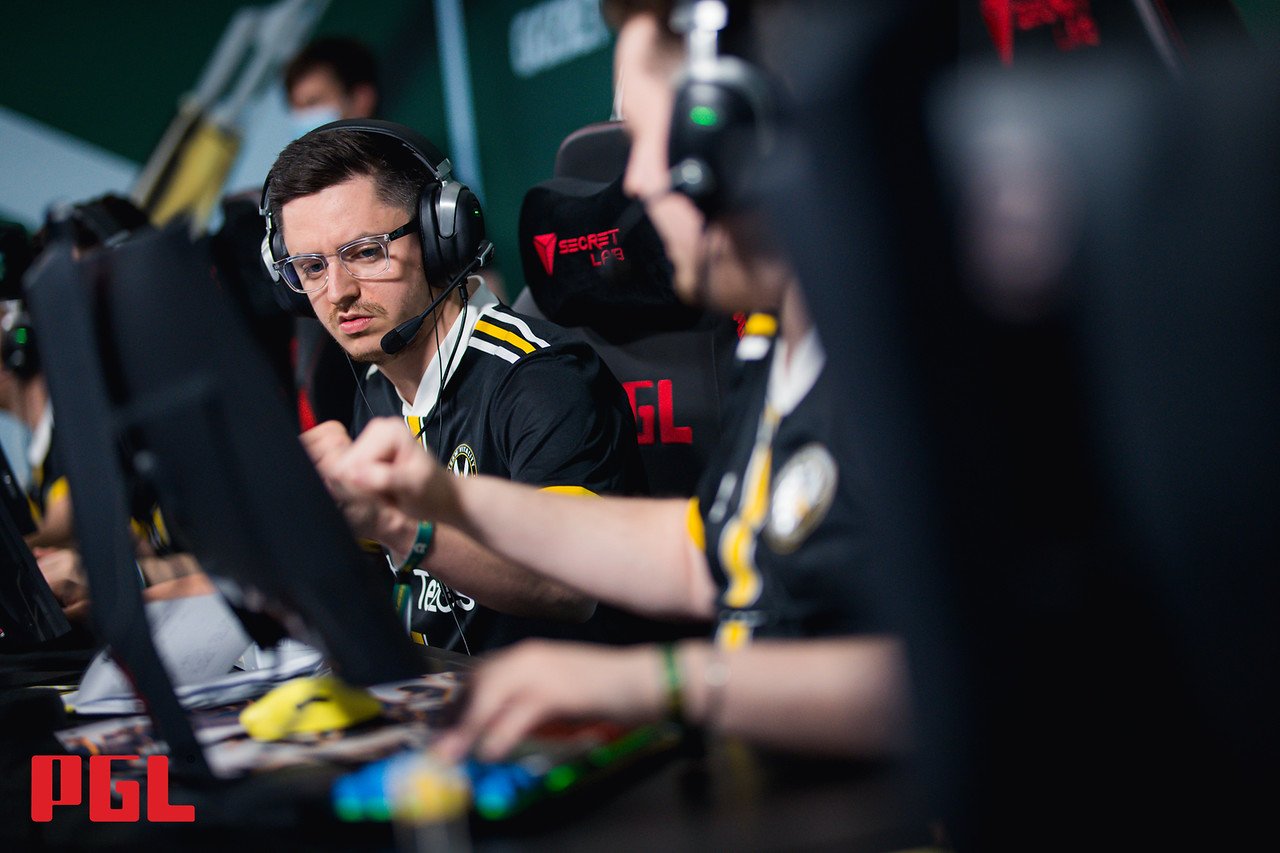 Team Vitality became the first CS:GO team to advance past the Challengers Stage at the PGL Antwerp Major today, defeating forZe to notch a 3-0 record and move into the Legends Stage as quickly as possible.

ForZe struck first in the best-of-three series, surprising Vitality on the French-Danish roster’s map pick of Nuke. ForZe jumped out to a 9-2 lead on the map’s CT side and held off a Vitality comeback despite a tremendous showing from superstar ZywOo. But Vitality answered back on Dust II, answering the call with a tremendous 13-2 first half on the CT side. This led to a 16-9 win spearheaded by the French trio of ZywOo, apEX, and misutaaa.

The series turned to Mirage and Vitality picked up where they left off against Astralis, taking a 9-6 lead after their T-side at halftime. A series of Vitality-won eco rounds prevented forZe from maintaining any momentum in the second half and Vitality crossed the finish line on Mirage 16-12.

For the Vitality roster, the slow start to their “superteam” era seems to finally be behind them after now locking in a Legends spot. To no surprise, the team has thrived off a superstar performance from ZywOo during this stage, with the other members of the roster chipping in whenever called upon.

ForZe still have two opportunities in best-of-three series to secure a spot in the Legends Stage.