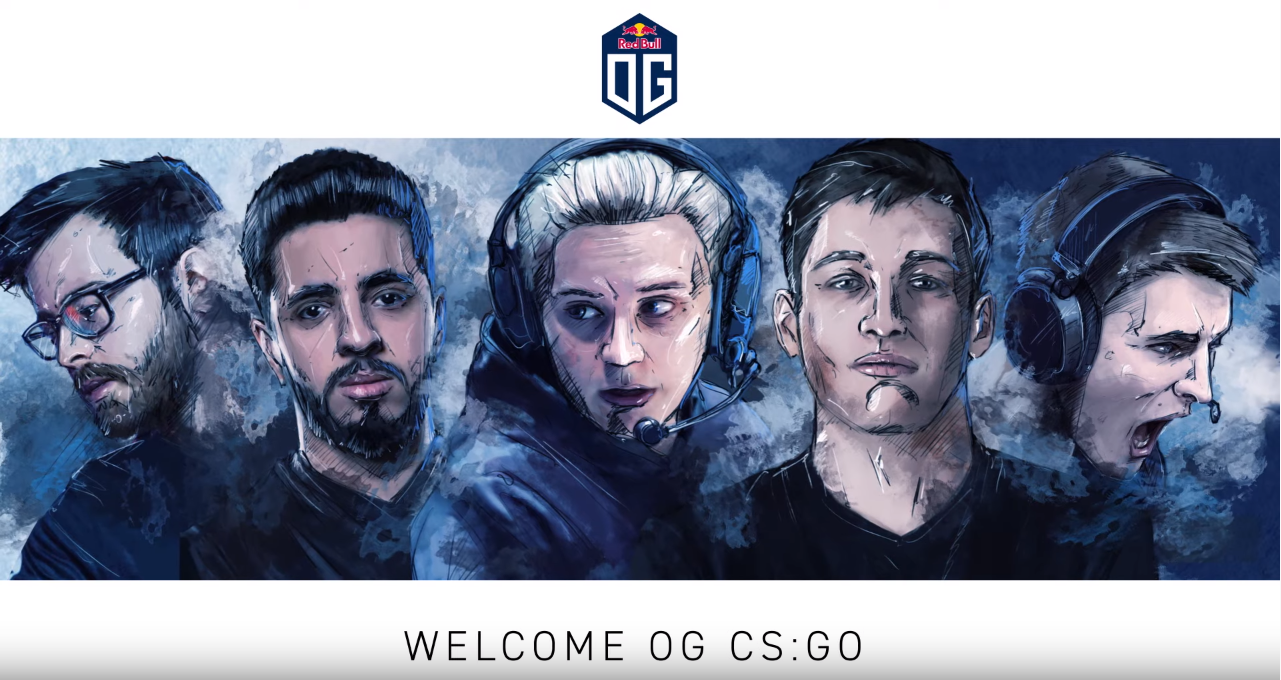 OG, one of the most prestigious organizations in Dota 2, revealed its first CS:GO roster today.

OG has been negotiating with these players for a couple of months. During the process, the org reportedly targeted Valentin “poizon” Vasilev, who ended up signing with Complexity, and Elias “Jamppi” Olkkonen, who allegedly has an old VAC-ban account that may prohibit him from participating in CS:GO Majors.

“CS:GO represents everything we cherish about esports: it is spectacular and amazing to watch, the level of competition is unbelievable and increases every season,” OG said.

Many fans will be interested to see if Aleksib can make this roster as successful as his former ENCE team. All eyes will be on valde, too, to see if he can play like a top-20 player in the world again. His individual form declined over his last few months with North after taking over the in-game leader role.

OG is now the third big organization to enter the CS:GO scene with a well-known lineup. Evil Geniuses acquired NRG’s roster in September and 100 Thieves signed Renegades’ lineup in October. Dignitas is reportedly returning to Counter-Strike with a lineup composed of Swedish veterans Patrik “f0rest” Lindberg and Christopher “GeT_RiGhT” Alesund.

Regardless of whether OG’s lineup pays off, expectations will be higher due to the caliber of its players and the org’s success in Dota 2 as back-to-back International champions.