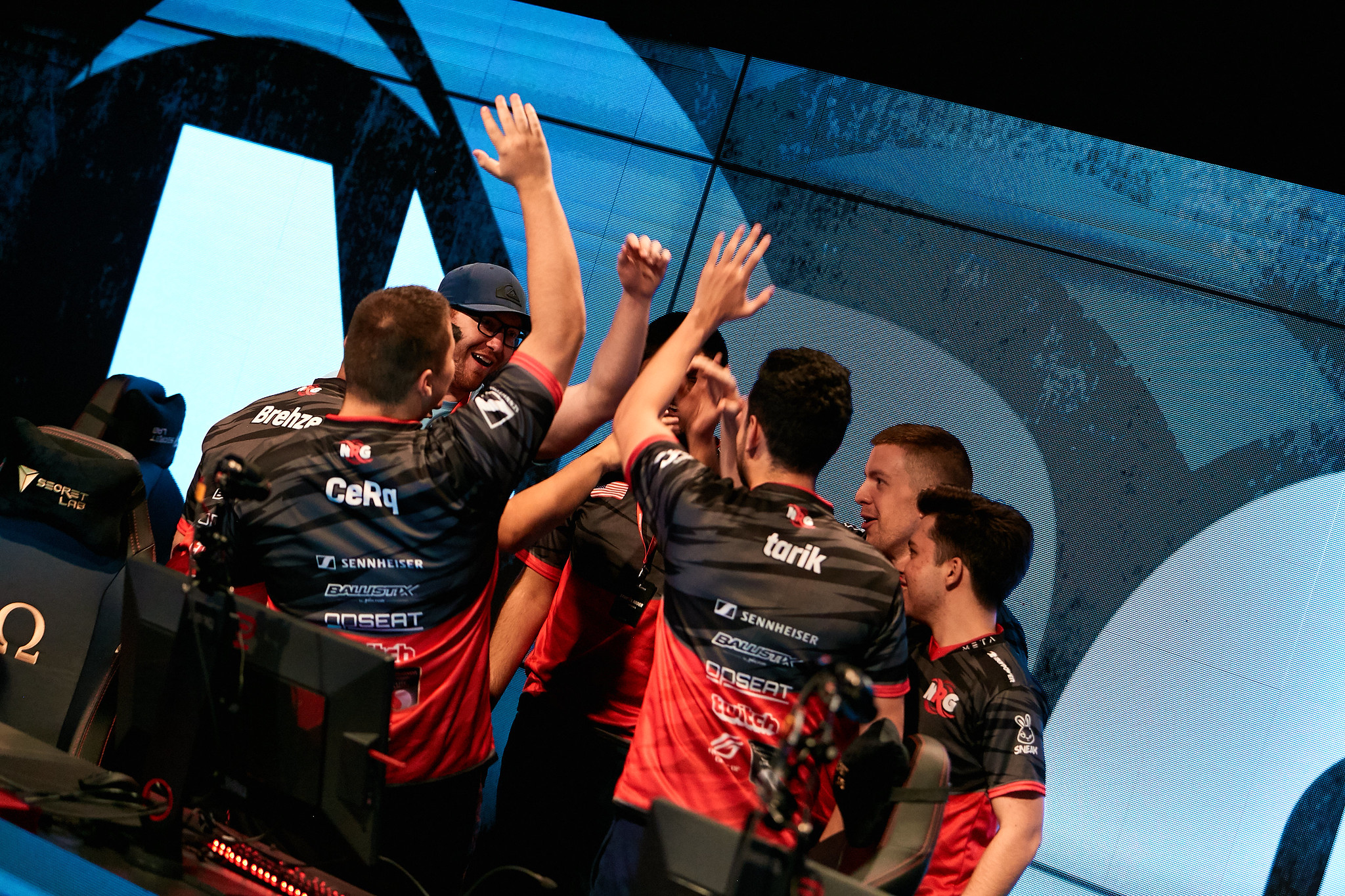 NRG qualified for the StarLadder Berlin Major today after a 2-0 win against INTZ at the Americas Minor.

Peter “stanislaw” Jarguz and crew haven’t dropped a single map yet at the competition and they’re the first team to qualify from the Minor.

NRG defeated four Brazilian teams throughout the Americas Minor: Team oNe, Sharks, FURIA, and INTZ. Vincent “Brehze” Cayonte maintained his form and had a 1.34 rating across seven maps, the highest rating at the Americas Minor so far. Stanislaw, NRG’s in-game leader, has also done a great job and has a 1.24 rating.

That’s why NRG replaced Damian “daps” Steele with stanislaw in the first place. Stanislaw is one of the best fragger-IGLs in the world and can win some matches for NRG when Brehze or Ethan Arnold aren’t fragging too much.

NRG will have a real test at the StarLadder Berlin Major, though. The level of competition and the pressure will be higher. NRG didn’t perform well at the IEM Katowice Major in February, their last Major. They were eliminated after going 0-3 in the New Legends Stage and replaced Jacob “FugLy” Medina with Tarik Celik following the tournament.

NRG don’t have any tournaments scheduled for the next few weeks and will probably use this time to prepare for the StarLadder Berlin Major, which starts on Aug. 23. You can keep up with the Americas or Europe Minor here.