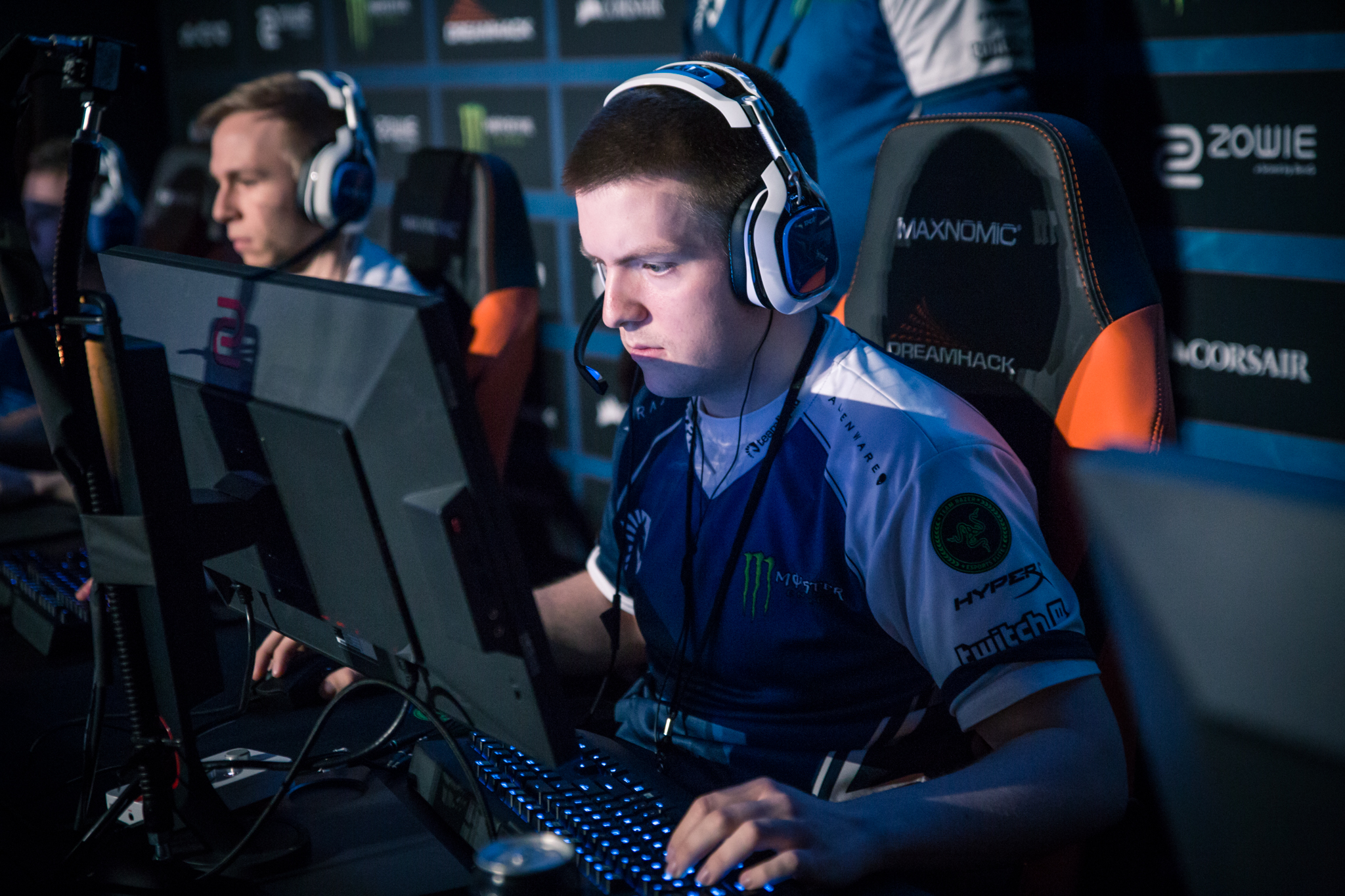 NRG Esports is officially bringing in new talent to its CS:GO team, which is currently ranked number seven in the world.

The organization announced today that former compLexity Gaming in-game leader Peter “stanislaw” Jarguz will be replacing Damian “daps” Steele on the active roster. Daps will move to the NRG bench, where he’ll await a potential buyout from any prospective teams wanting to unlock his IGL talents.

This officially ends daps’ two and a half year tenure with NRG, during which he helped make the team a top-five contender in NA and in the world scene. The move to pick up stanislaw is surprising considering Tarik Celik previously said in an interview with Dot Esports that daps was putting in more work and effort into making the team better.

During daps’ time on NRG, he led the NA powerhouse to two championship titles at IEM Shanghai and cs_summit 3. Last year, he helped NRG rise to worldwide prominence and especially so in NA. They surpassed Cloud9 in the world rankings with their number seven spot, and now they sit at number two in North America behind regional rival Team Liquid.

NRG’s first event with stanislaw will be the Americas Minor NA closed qualifier for the StarLadder Berlin Major. The team pool for the online closed qualifier contains numerous heavyweights from the region, such as Cloud9, Team Envy, Luminosity Gaming, FURIA Esports, Lazarus Esports, and eUnited. The qualifier starts tomorrow, and only six teams will be able to move on to the Americas Minor, which is being held in Berlin in July.