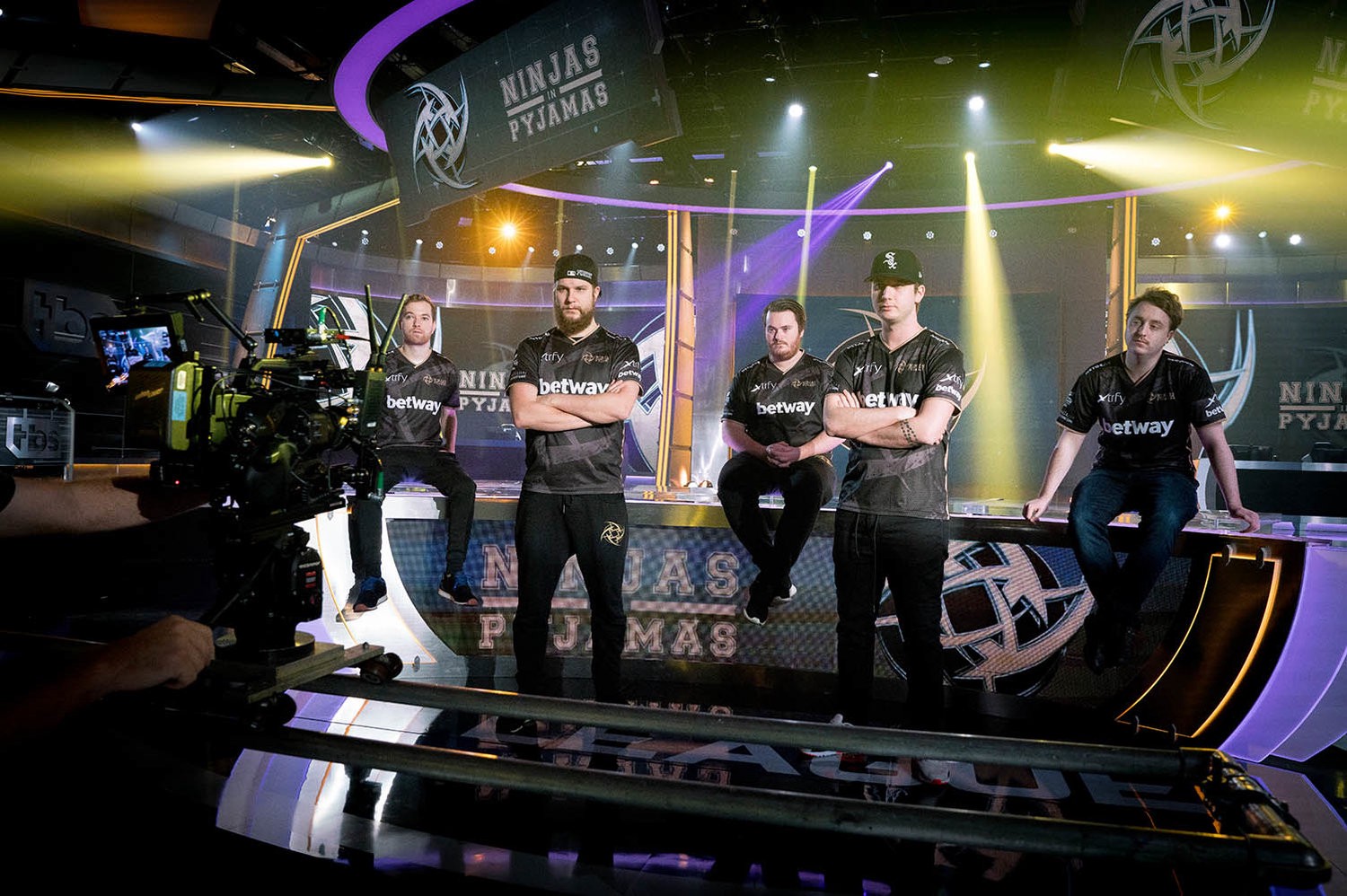 After failing to win the group on day one, Ninjas in Pyjamas recovered to claim a spot in the ELEAGUE Season 2 finals yesterday.

The legendary Swedish side defeated French side G2 Esports for the second time this weekend to claim the second spot in Group B and advance to the top eight.

G2 Esports recovered from their day one loss to NiP in the elimination match against Echo Fox, decimating the American side. A 16–3 win on Nuke and a 16–2 win for G2 on Dust 2 compounded a disappointing weekend for the American side. Across the three maps they played, Echo Fox won just six rounds in total.

Nuke was again brought in to play in the deciding match, with the Ninjas grabbing ten rounds on the Terrorist side before closing out a 16–8 victory. The Swedes had a fast start on G2’s pick of Train in map two, taking a 9–6 first half win on the CT side. NiP were able to take a third unanswered map from G2 Esports this weekend, winning 16–10 to close it out.

Ninjas in Pyjamas join reigning champions and Group B winners Virtus Pro, as well as Mousesports and Faze Clan, in the the quarterfinals of the $1.1 million competition.